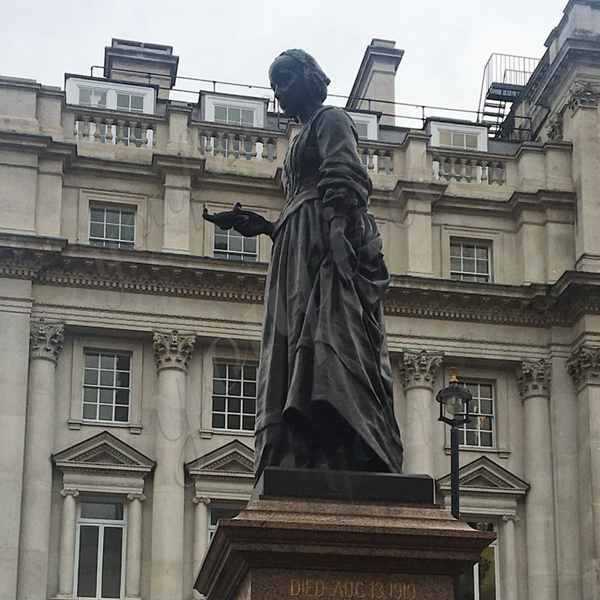 The Introduction of International Labour Day：

A hay market incident to commemorate the armed police crackdown on Chicago laborers fighting for eight-hour work in the United States in 1886.

1 May is an official holiday in many countries around the world, in most cases “Labour Day”, “International Workers’ Day” or a similar name. Although some countries celebrate Labor Day on other dates, such as the United States and could add on the first Monday in September. 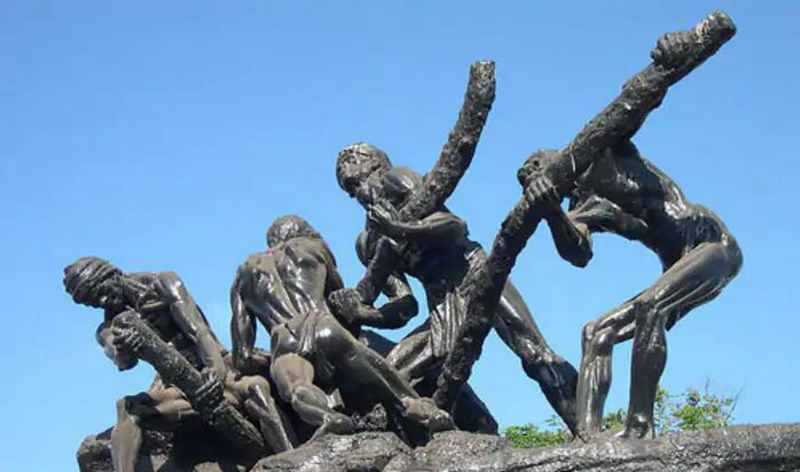 The Background of International Labour Day：

In 1866, the First International Conference of Geneva adopted the slogan of eight-hour work, and on 1 May 1886, a general strike and demonstration of some 350,000 people in the United States, centered in Chicago, was held to demand better working conditions and the introduction of eight-hour work, which escalated on 3 May 1886 when the Chicago government launched a police crackdown, shooting two people dead, and on 4 May striking workers protested in Haymarket Square, where unidentified persons threw bombs at the police and the police eventually opened fire, killing four workers and seven policemen, in what is known as the Haymarket Riot or Haymarket Massacre. In the sentencing that followed, eight anarchists were indicted for murder, four were hanged and one committed suicide while in prison. These events became the precursor to International Labour Day. 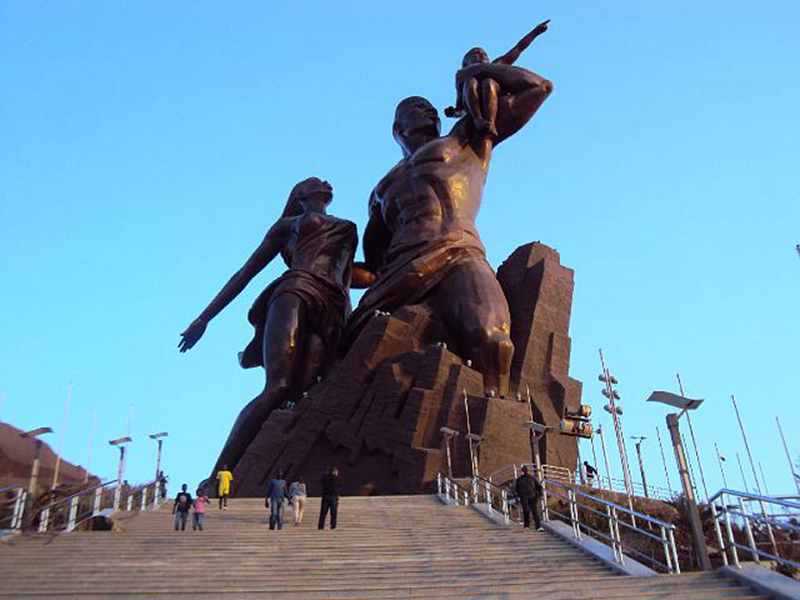 You Fine Art Sculpture could customize a series of sculptures about the theme of International Labor Day, whether it is bronze sculptures or marble sculptures, we accept customization. At the same time, our company is still working normally during the holidays. If you have any needs, please feel free to contact us, we would reply to you in the shortest time. And we would provide you with some discounts.