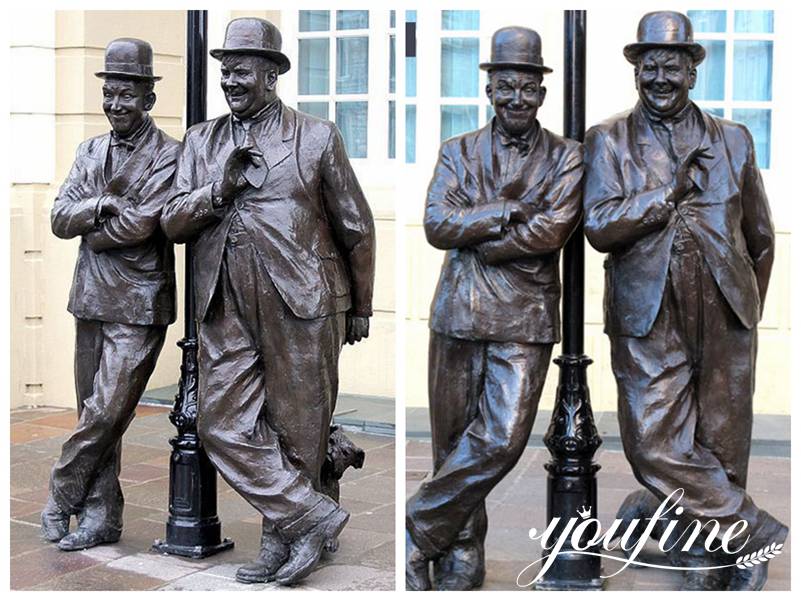 Introduction of Laurel and Hardy:

Laurel and Hardy is a combination of actors. The comedy duo composed of the skinny British actor Stan Laurel and the tall American actor Oliver Hardy became extremely popular in the 1920s and 1940s. The comedy films they performed played an important role in the early classical Hollywood period of American cinema. This famous duo was formed during the filming of the short film “Putting Pants on Philip” in 1927. 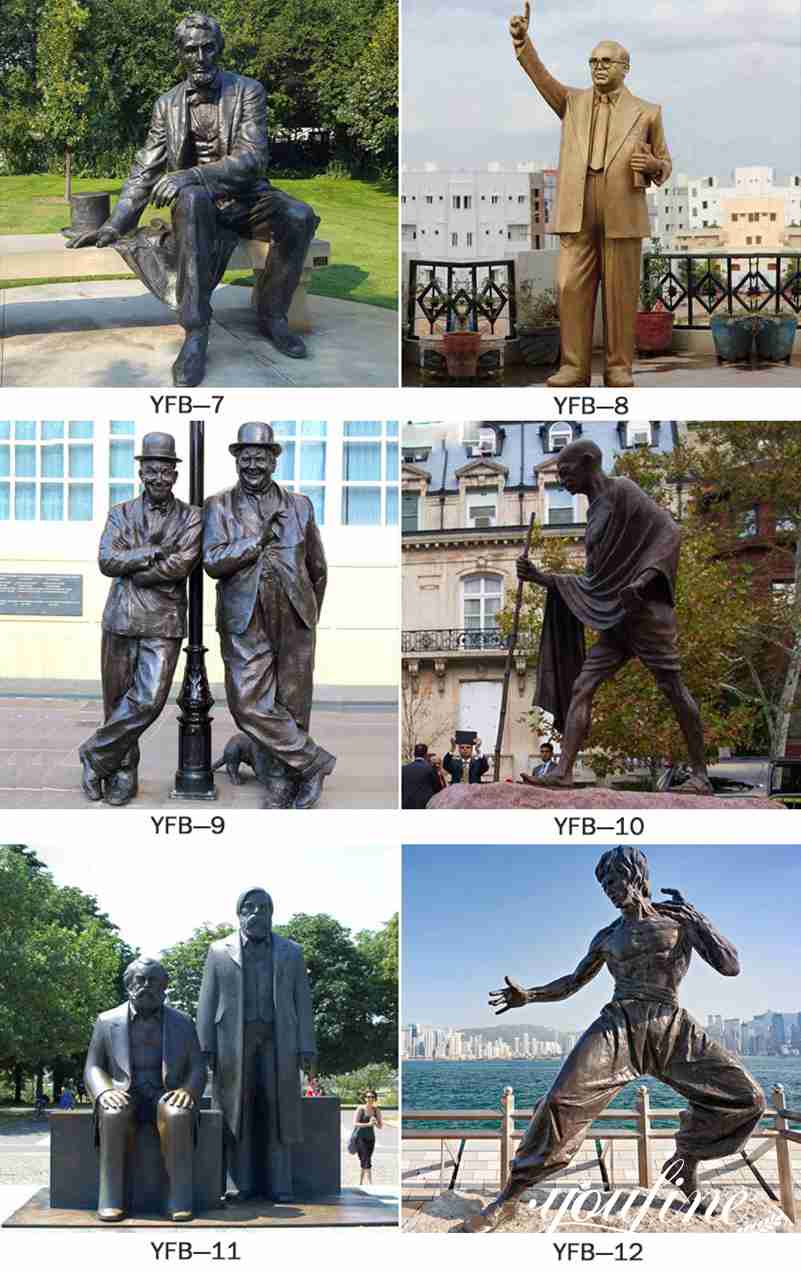 Why Choose You Fine Statue?

As a professional bronze sculpture casting factory, You Fine can make this Laurel and Hardy statue for sale for you. First of all, we have clay mold masters who are professionally good at making figure clay molds. When making clay sculptures, they will first understand the background and characteristics of the characters. To ensure that the details of the characters are restored to the greatest extent. Secondly, You Fine also have experienced sculptors who are engaged in the casting of bronze statues all year round. When casting the statue, they can master each step of the process skillfully, avoiding the loss of the details of the statue in the casting. 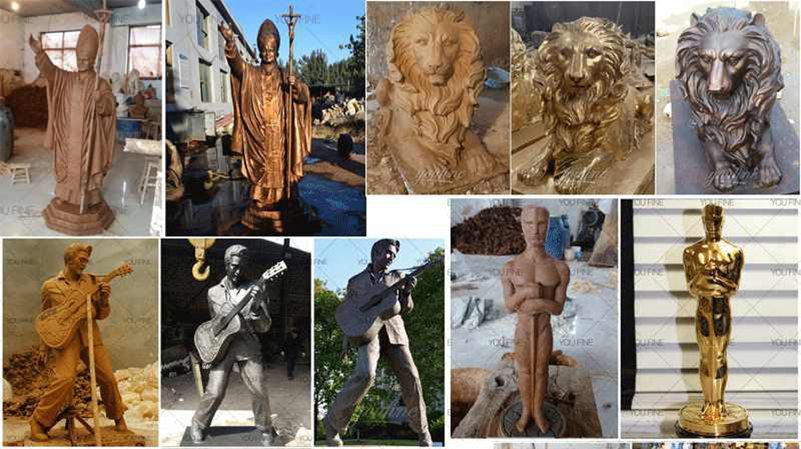 This famous Laurel and Hardy statue for sale can arouse infinite memories of comedy lovers. As a big fan of this comedy duo, you must like this statue very much. So if you also like their comedies, then you deserve to have a statue in your own garden as a collection. This is definitely a very memorable statue work of collectible value. 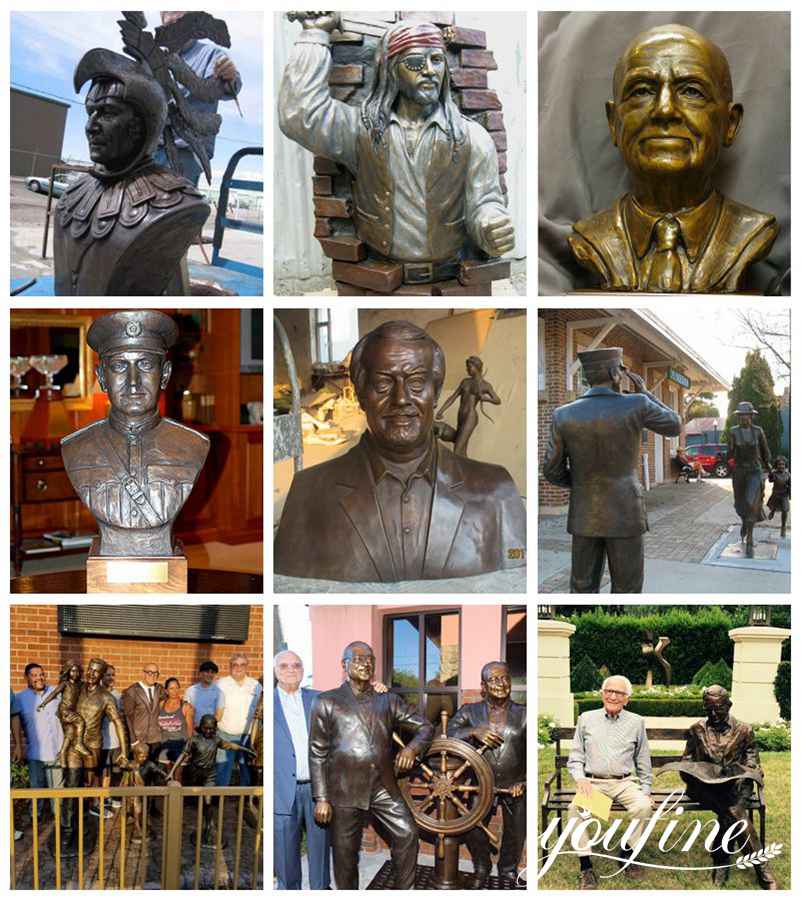 This vivid bronze Laurel and Hardy statue can use as the best choice for outdoor square or garden decoration. Statues placed outdoors can attract people’s attention and resonance. Please feel free to contact You Fine for details of the statue.