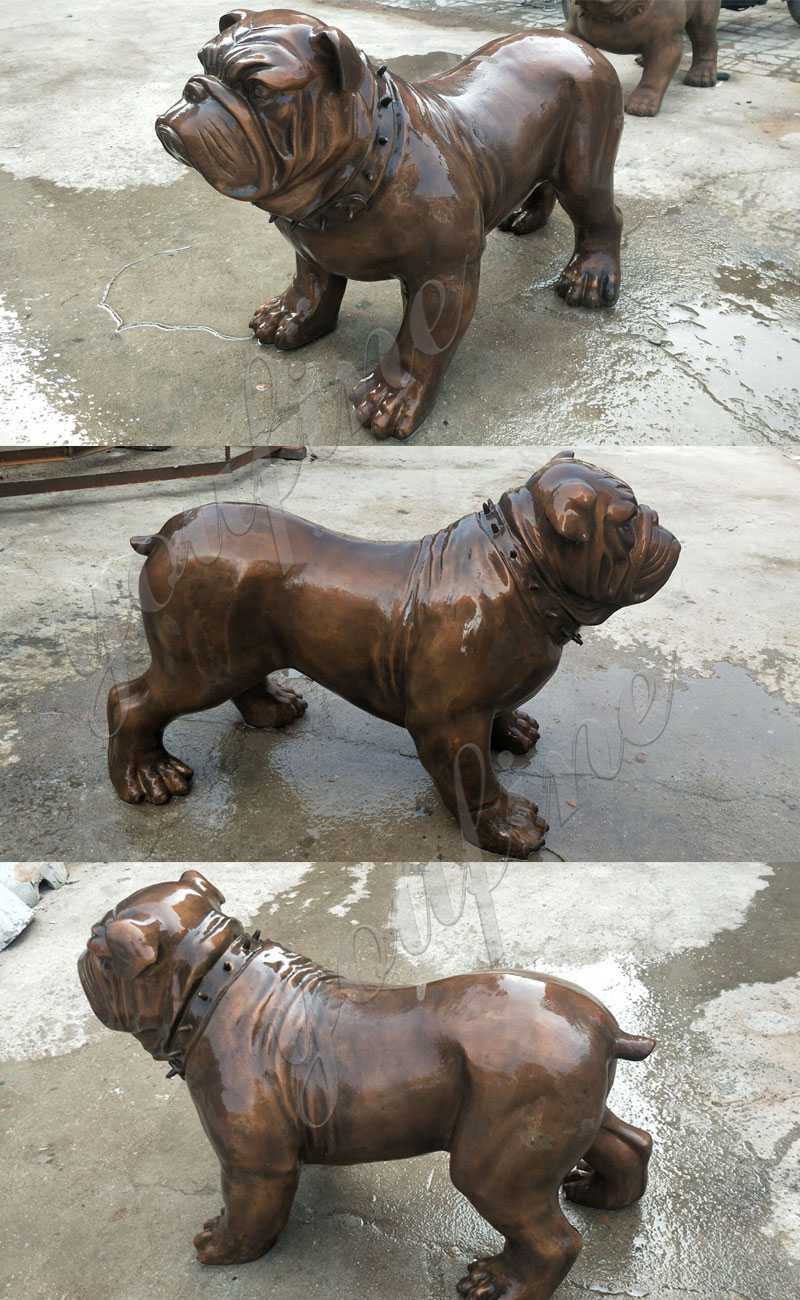 Bulldogs are usually docile and friendly, but they are known to be very loyal. Bulldog breeders have tried to develop the breed’s aggressiveness, so the bulldog is known to have a generally good temperament. Bulldogs can be so attached to families and families that without human partners they will not risk leaving the yard. Bullfighting dogs are known for their friendly nature with children, other breeds of dogs and any broken family pet. Bullfighting dogs are suitable for houses and apartments because of their size and relative lack of energy, but puppies can be destructive until they mature. 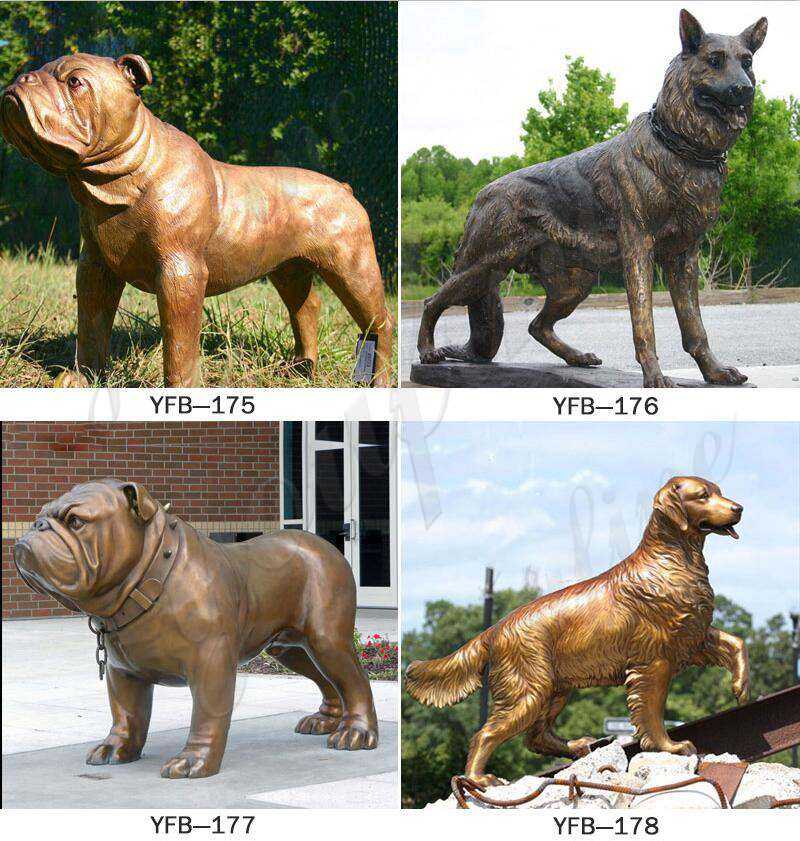 The bulldog (also known as the English Bulldog or the British bulldog) is a medium sized dog. This is a muscular and heavy dog, there is a wrinkle in the face, a peculiar nose is pushed. The American Kennel Club (AKC), The Kennel Club (UK) and the United Kennel Club (UKC) oversee the breeding Record.

The Bulldog was the fourth most popular purebred in United States in 2016, according to the American kennel Club. 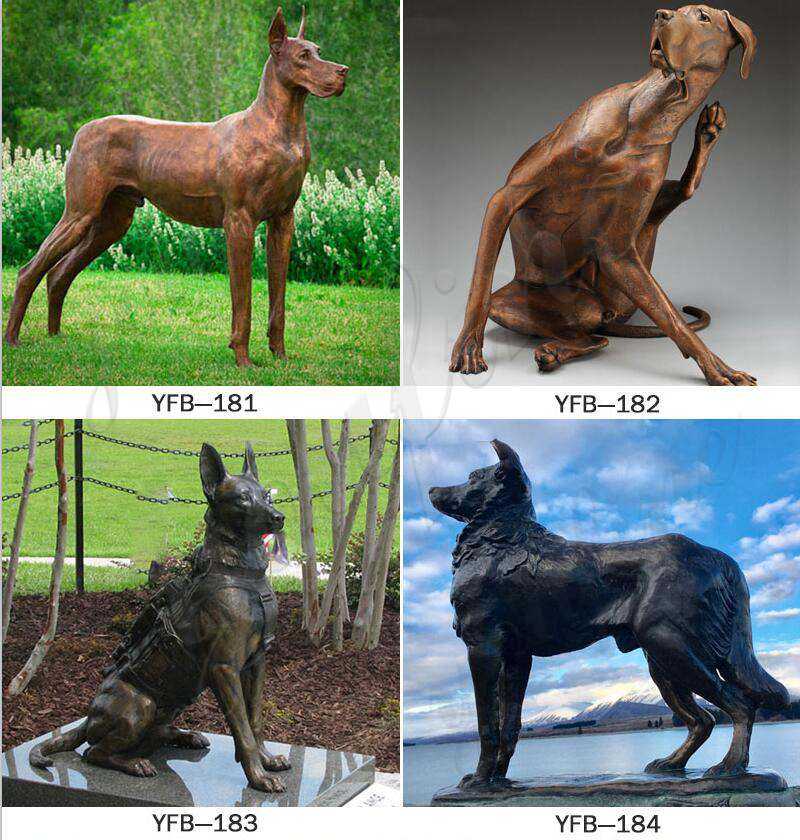 Bulldogs have characteristically broad head and shoulder parts and show the prognosis in the mandibular vestibule. On top of the eyebrows, there is generally a thick skin folds. round, black, Wide Set eyes; A short muzzle having a characteristic folds called a rope or nose roll on the Nose. Skin hanging under the Neck.

Under-byte with drooping lips and pointed teeth, and prone jaws. The coats are short, flat and smooth, with red, duck, white, brindle, and Pivald Colors. 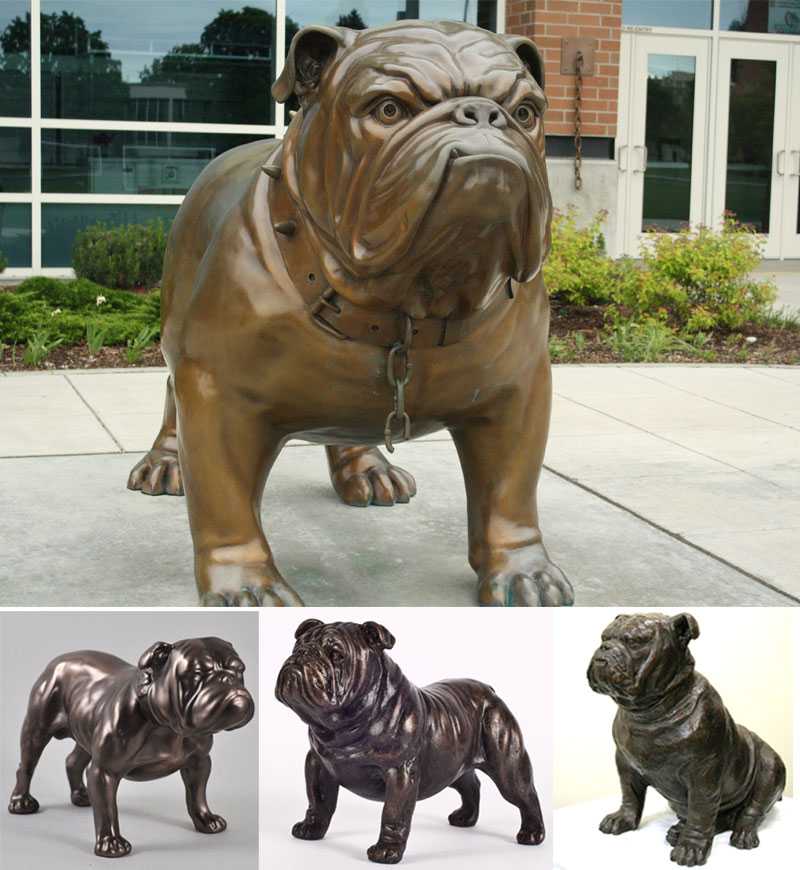 Bulldogs are widely used as representatives of England and the United Kingdom. This impression began with Churchill’s announcement of Nazi Germany’s war dogs and the official mascot of the US Marine Corps. Many bases even have their own bulldogs as their mascots. 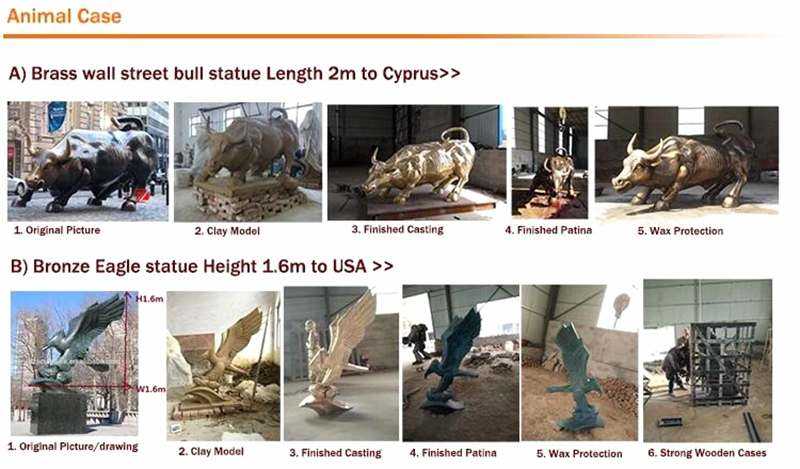 We know that it is normal for Chinese bronze foundries to fabricate casting bronze sculpture by wax-lost or sand casting, but how to make a nice work? There are 4 key steps we should keep our eyes open for Antique Bronze Bulldog Statue, the following:

Step 1: Sculpting Clay Model Perfectly. Clay model is the first and most important step to guarantee the value of sculpture and it is too difficult to change the shape after finish the casting, so the sculptor will work harder than other steps.

Step 2: Fixing the wax model carefully. The wax model decide the final shape of sculpture and we can save time and works of repair, therefore, it should be fixed exactly like the original clay model.

Step 3: Welding and Polishing the casting bronze professionally. We often hear people say “Why I can not see the welding joints?” Because the welder is professional and experienced and can make the same texture.

Step 4: Making the patina. With the development of technology, we can make the sculpture more colorful and enduring, like YOU FINE ART SCULPTURE. is good at doing the patination. 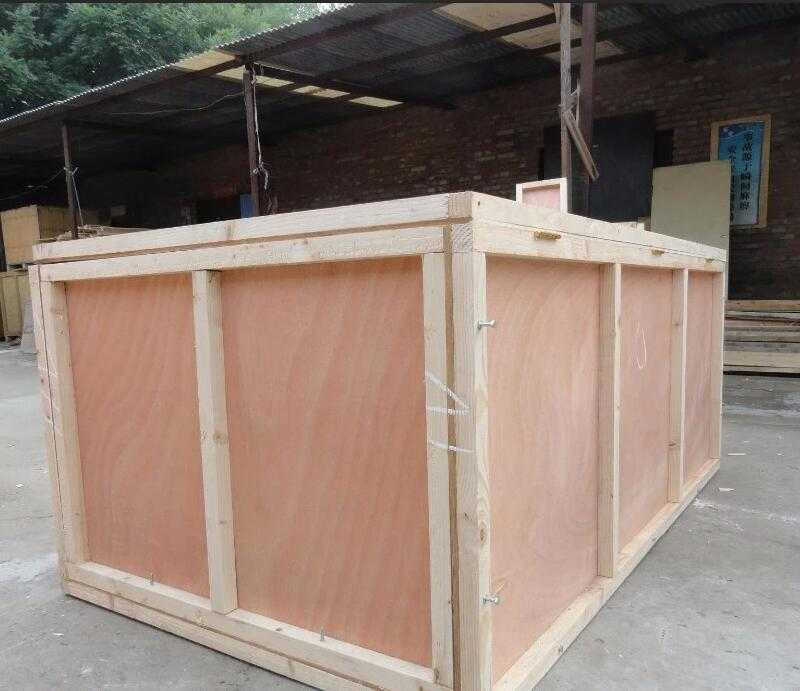 Shop our best selection of Garden Statues to reflect your style and inspire your outdoor space. Find the perfect patio furniture & backyard decor at YOU FINE ART  SCULTPURE !

So if you are interested in Antique Bronze Bulldog Statue, this is the right place to choose from !