Cupid, the winged God of love, blowing the torch on the hymen here, the God of marriage, may mean igniting his passion. This classic theme is typical of Lenny’s works. In the 1920s, he studied in Rome under the influence of Belt Thompson, the Danish sculptor, and echoed the ancient Greek sculpture of Cupid kindling the torch of hymen. 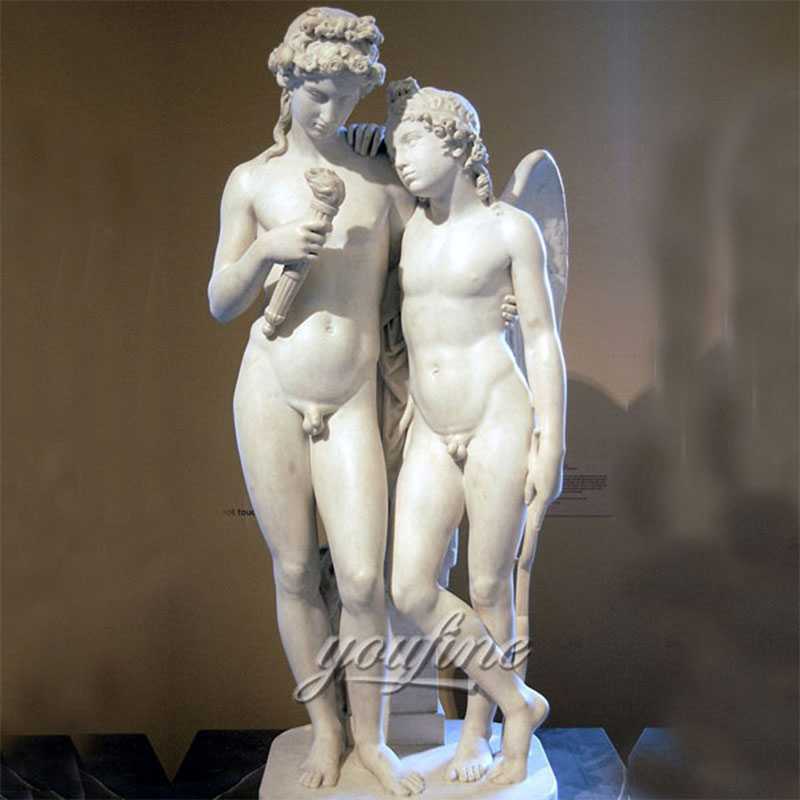 This collection of marbles Cupid Kindling the Torch of Hymen Made by George Lenny (1802-1860) in England around 1831. Cupid, the Flame of the anthem, the marriage machine. This is a typical theme of Lenny’s work; he studied at the reign of Thurvden in Rome in the 1920s, and was influenced by the style of Danish sculptors, echoing ancient Greek statues. In the 1940s, Lenny supported the establishment of the government Design school, the predecessor of the Victoria and Albert Museum. 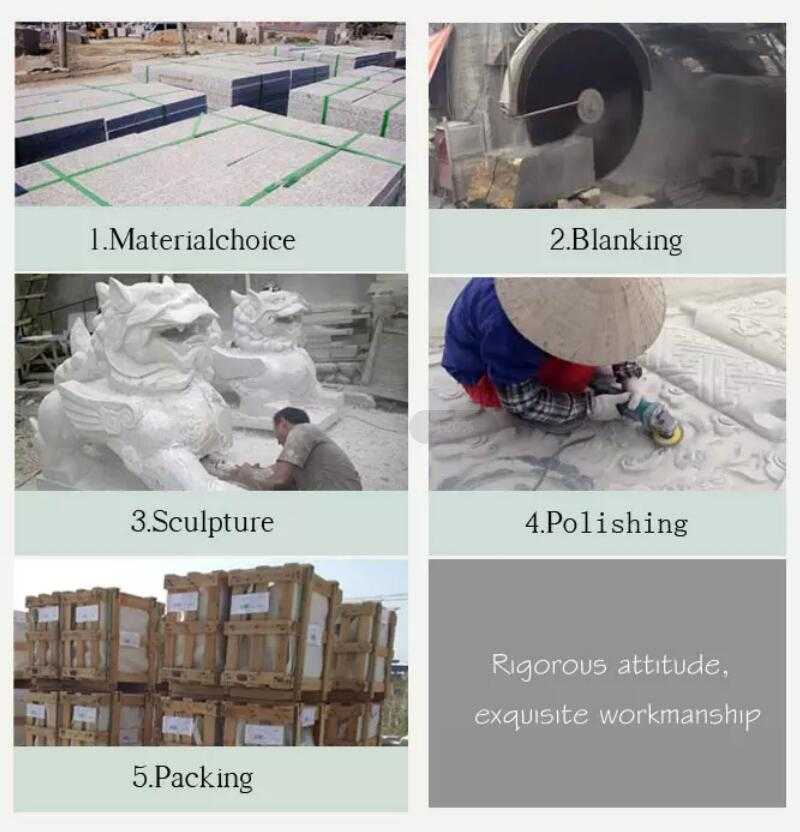 Because of statue of Cupid Kindling the Torch of Hymen, Chinese figures are of fine art, so most of the figures are decorative and practical; focuses on the figure and image of the statue, adds each other and complements the beauty and values focusing on the ear, exercises. a figure is a massive work of art that most can appear in society. 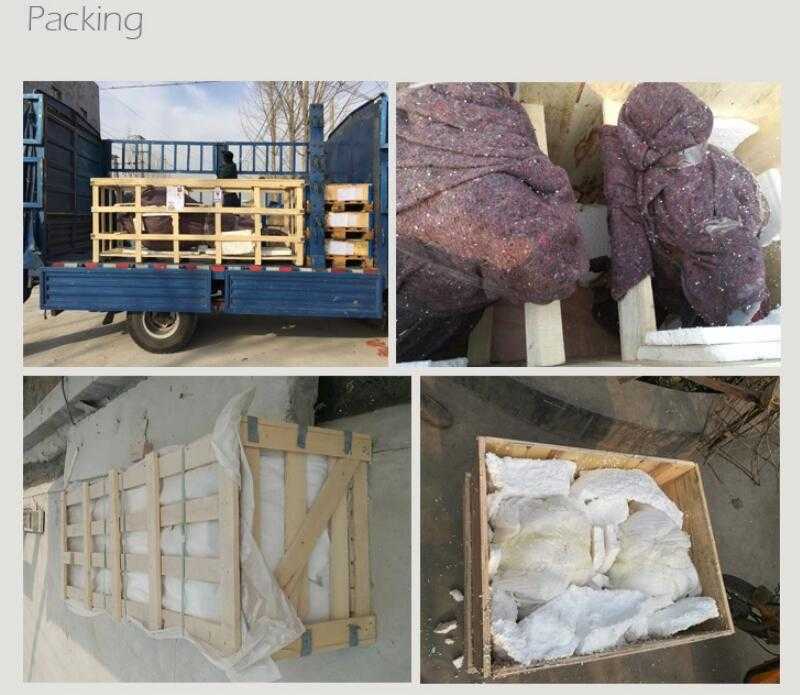