The Three Secrets of Our Lady of Fatima (2)

The Three Secrets of Our Lady of Fatima (2)

Today I would share the remaining two secrets of Our Lady of Fatima.

The second secret is to ask Russia to give innocent heart:

The second secret describes the end of the First World War and is believed to predict the advent of the Second World War if God continues to be offended and Russia has not converted.

You have seen the hell that the unfortunate souls of sinners go to. In order to save them, God wants the world to worship my innocent heart. If I tell you what you have done, many souls will be saved and there will be peace. The war will It will end. But if people do not stop offending God, the worse one will happen during the term of Pius XI. When you see the night illuminated by unknown light, this is a major sign that God will punish the world for sin by war, famine and persecution of the church and the pope. 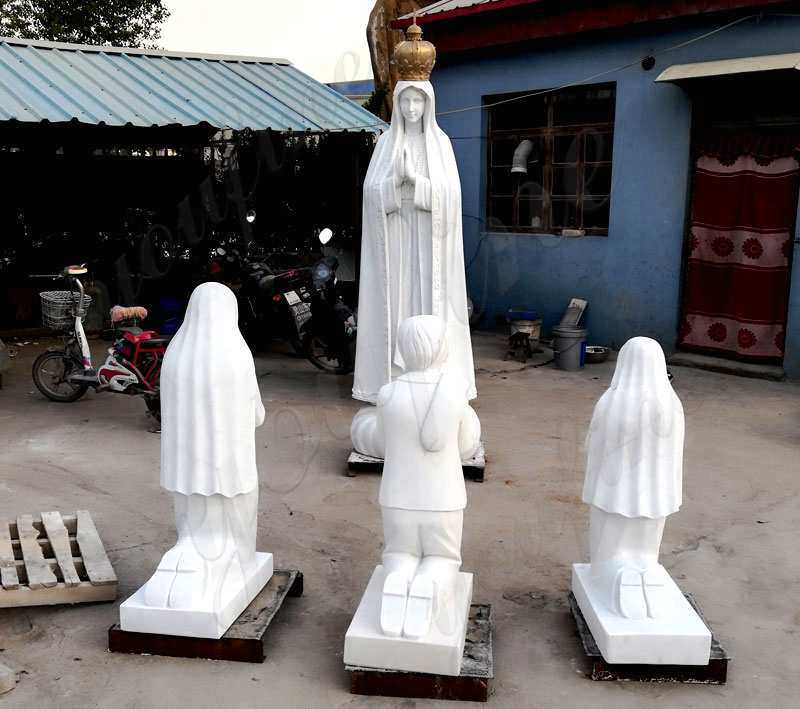 In order to avoid this, I asked Russia to offer innocent hearts and the first Saturday’s redemption. If I follow my request, Russia will change its letter and there will be peace. If not, she will spread her mistakes to the world, leading to war and persecution of the church. Good people will be killed and the Pope will suffer many times. The country will be eliminated. In the end, my innocent heart will win, the Pope will dedicate Russia to me, she has converted, and the world will gain peace for some time. 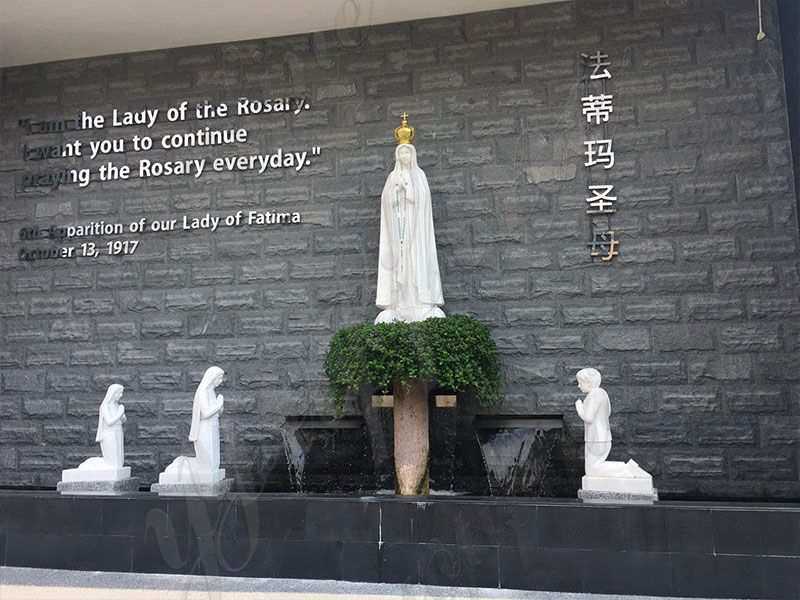 The third secret was later written on January 3, 1944, “Under the Order of the Bishop of Leiria and the Order of the Our Lady of Fatima…”. Bishop Leiria visited Luzia, who was sick in bed on September 15, 1943. She suggested that she write this third secret to avoid it loss after her death. Luzia felt embarrassed about this, but finally, in mid-October, Larry The Archbishop sent her a letter to directly order her to record the secret. Luzia obeyed, and the envelope containing the third secret was delivered to Leiria in June 1944, and then kept here until 1957. Rome.

On May 13, 2000, after 83 years of the first manifestation of the Virgin Mary, the Holy See finally announced that the secret would be made public, and the secret content was published on June 26. 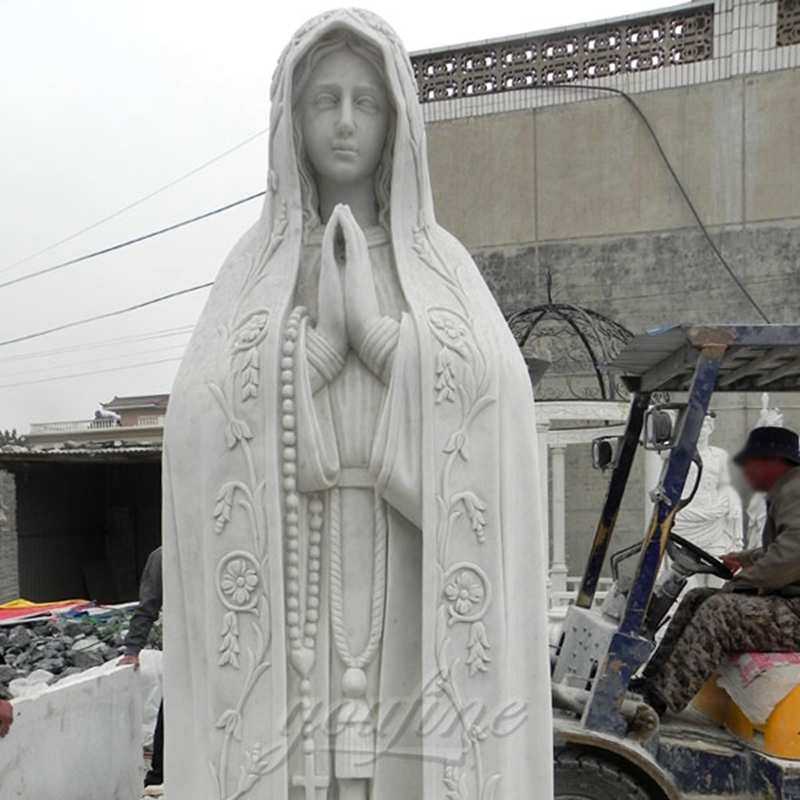 After the two parts I described before, slightly above the right side of the Our Lady of Fatima, we saw an angel holding a burning sword on his left, whose flame seemed to ignite the world, but was in contact with the light radiated from the right hand of the Virgin. It will be extinguished afterwards. With the right hand to the ground, the angel shouted: “Atonement, atonement, atonement.” Then we are in the boundless light of God, “like an image of people reflecting through a mirror in front of the mirror”, seeing a bishop in white, “We think he is the Pope”, and other bishops, priests, men and women believers It is climbing a steep mountain, and there is a large wooden cross on the top of the mountain like a cork with bark. Before the arrival of the Pope, he passed through a big city, half ruined and half shuddered. He prayed for the soul of the body he passed under the pain and sorrow.