Who is the Apollo in Greek and Roman mythology?

Home » NEWS » Company News » Who is the Apollo in Greek and Roman mythology?
Site Search:

Who is the Apollo in Greek and Roman mythology? 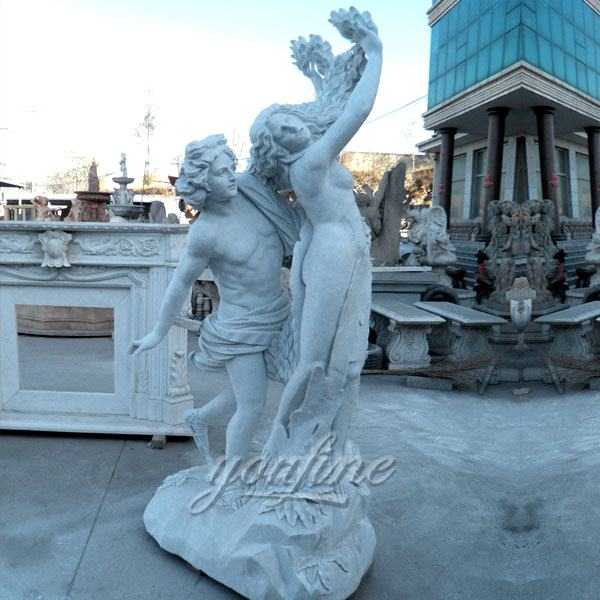 Apollo is the god of sun and light, music and poetry, healing and plague, prophecy and knowledge, order and beauty, archery and agriculture in Olympia. He is the embodiment of the Greek karaokeagathia ideal. And he is a harmonious, rational and moderate personality, is the perfect fusion of physical superiority and moral virtue. Apollo is a complex god that may appear in art and literature as much as Zeus himself. He is the only major god of the same name in Greek and Roman mythology. 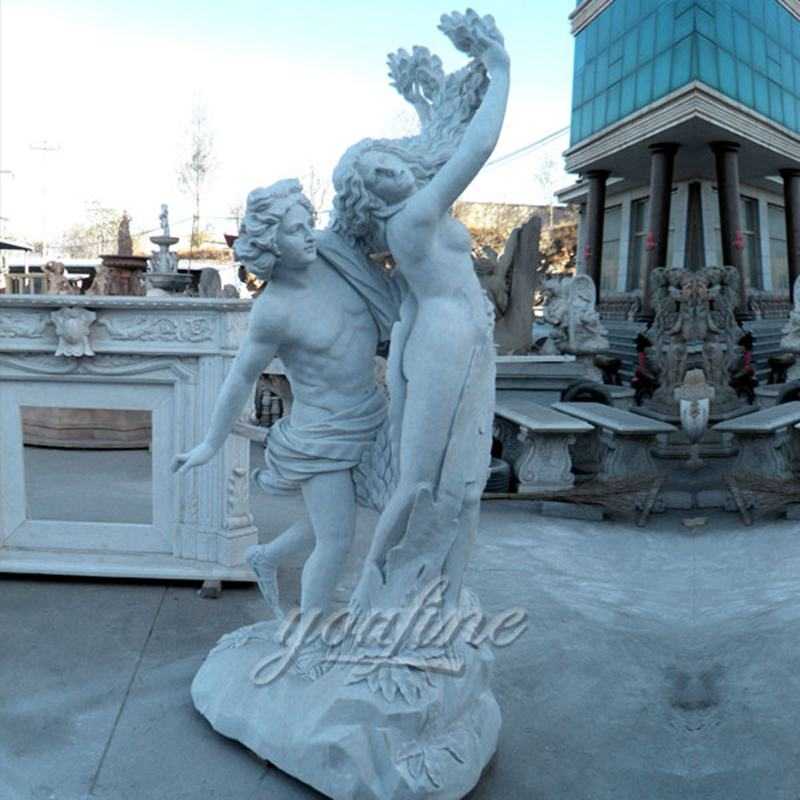 The origin of his name:

The origin of the name Apollo is still not well understood. Many Greeks seem to think that it is synonymous with “destroyer”, but this is just one of many suggestions (“redemptory,” “purifier,” “assembler,” “stony”). Modern scholars disagree with most of them. Most people associate Apollo’s name with the Greek word “apella”, meaning “Sheep”, which may indicate that Apollo was only a protector of flocks and herds at first. 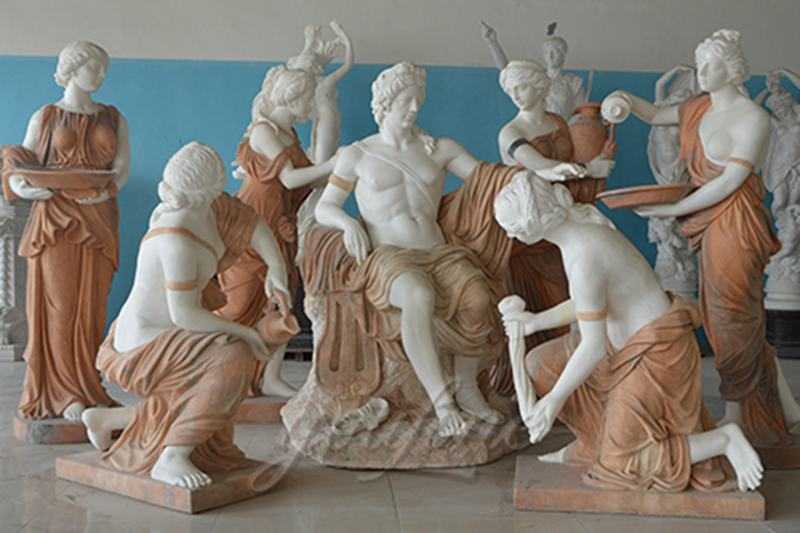 However, as time went by, he evolved into a multifaceted god, as the perfect development of the classical male nude kouros is highly respected throughout Greece. He has no whiskers and is athletic. He is often portrayed as having a laurel crown on his head, with bows or strings and strings in his hand.

The sacrifice of the tripod – representing his prophetic power – is another common attribute of Apollo, like few animals associated with God in mythology: wolves, dolphins, pythons, mice, deer, swans. 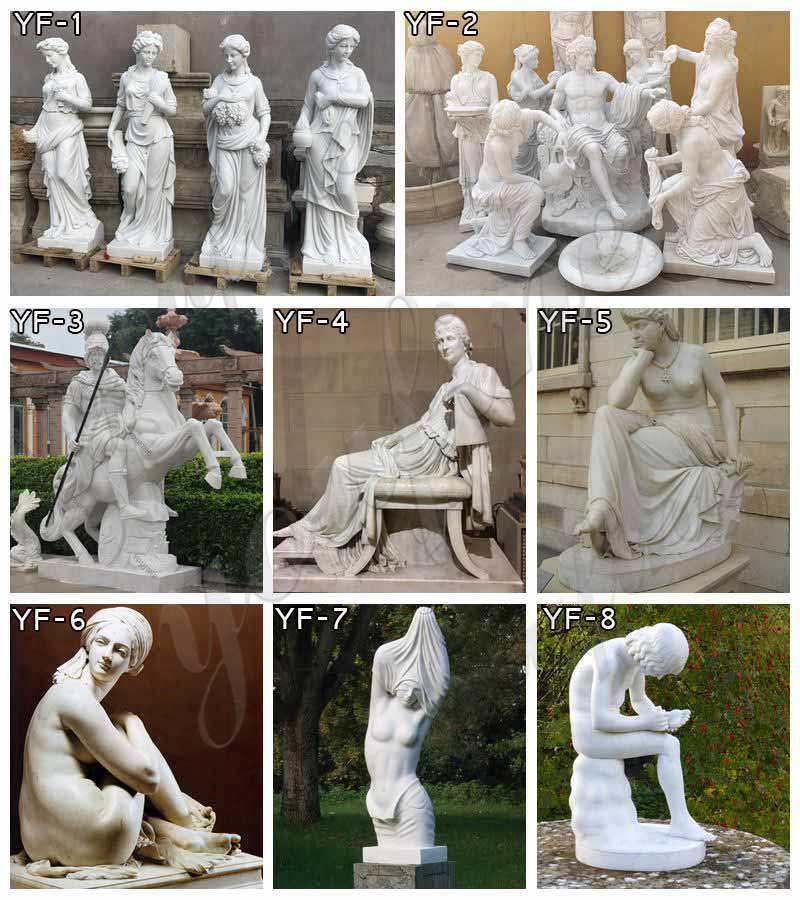 Here at You Fine Art Sculpture, you could find many marble sculptures about Apollo. For example, Apollo bathing sculpture, Apollo and Daphne statue and so on. If you are interested in our famous figure marble sculptures, please feel free to contact us.