Are you aware of the variations in the composition of ancient and modern bronze sculptures?

Home » NEWS » Company News » Are you aware of the variations in the composition of ancient and modern bronze sculptures?
Site Search:

Are you aware of the variations in the composition of ancient and modern bronze sculptures? 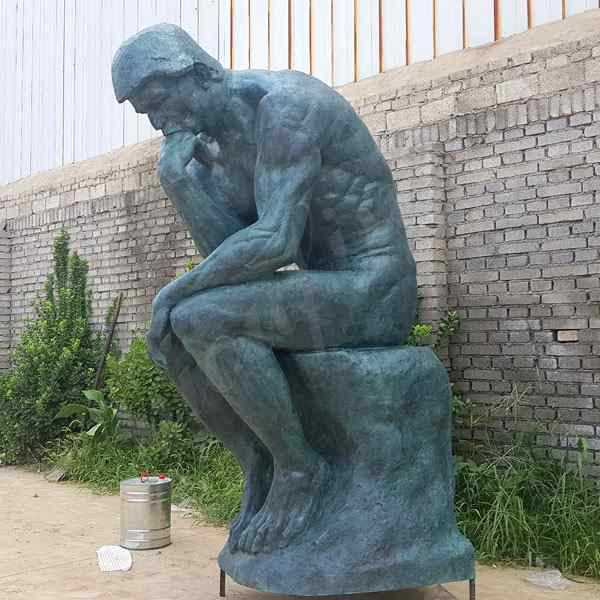 Bronze sculptures, which we call Bronze today, have been seen in ancient Greece since around 2500 B.C., and bronze vessels used as ceremonial vessels have also been seen in Chinese history around the same time. It is also called bronze because of the greenish-green surface of buried bronzes that appear when they are oxidized. But early human bronze and the “bronze” we are discussing today, which was used to cast sculptures in the nineteenth century, are already very different in composition, although both are collectively known as Bronze. 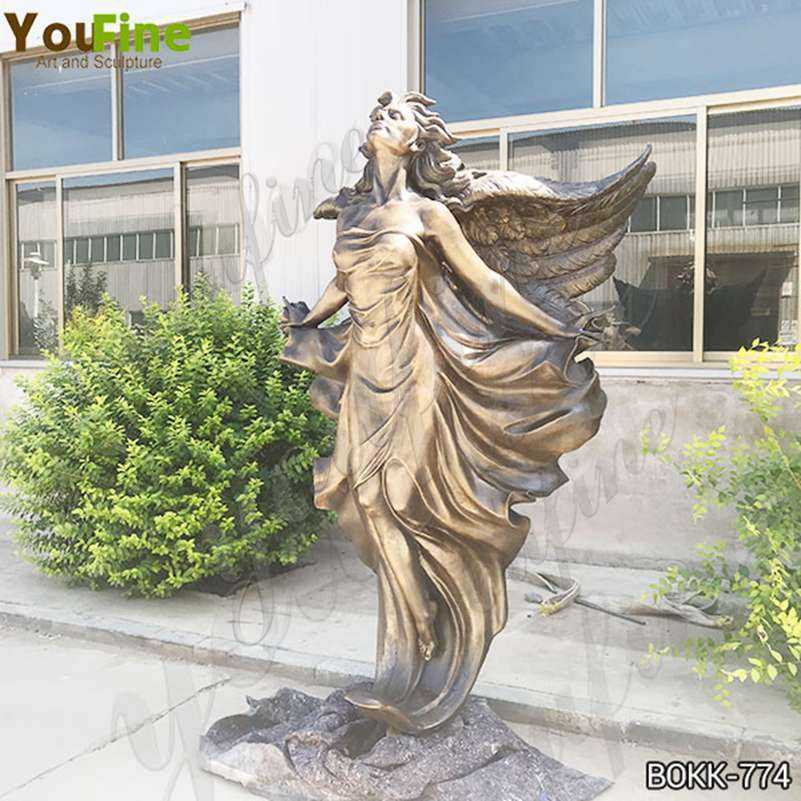 So are you aware of the variations in the composition of ancient and modern bronze sculptures?

Bronze actually means an alloy containing the element copper, usually mixed with tin, aluminum, lead, and other different elements. Bronze from the Bronze Age of Ancient Man was probably smelted between 600 and 800 degrees, while 19th century bronze sculptures were usually smelted and cast between 1200 and 1400 degrees. But because artisans in different countries and regions have different ways of blending, Bronze’s ingredients and recipes are varied. This is coupled with the fact that Bronze is called differently in different languages, for example, in Chinese, Bronze is translated as bronze, which can easily be confused with ancient bronze. To avoid confusion, some museums are also looking for new nouns to distinguish between the two concepts. In France, for example, the proportion of pure copper in Bronze cannot be less than 80%. 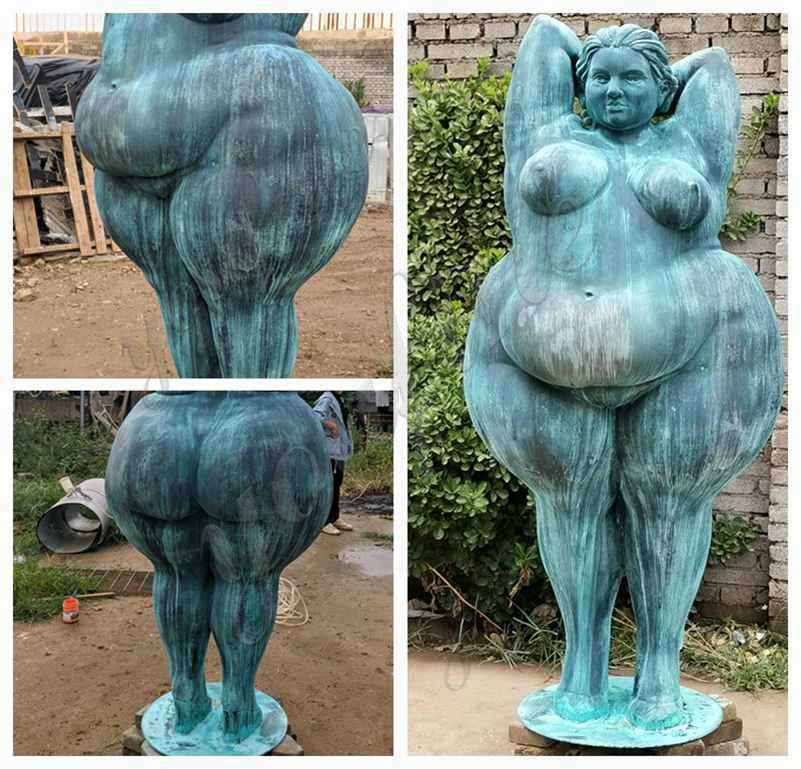 Since time immemorial, humans have been using bronze to cast sculptures. The true “golden age” of bronze sculpture took place in nineteenth-century France, where it reached the pinnacle of classical art in terms of quantity, quality and artistry. During the first half of the nineteenth century, especially during the Second Empire and the Third Republic, several foundry workshops for casting bronze sculptures appeared in Paris, and these workshops began to produce fine small bronze sculptures. 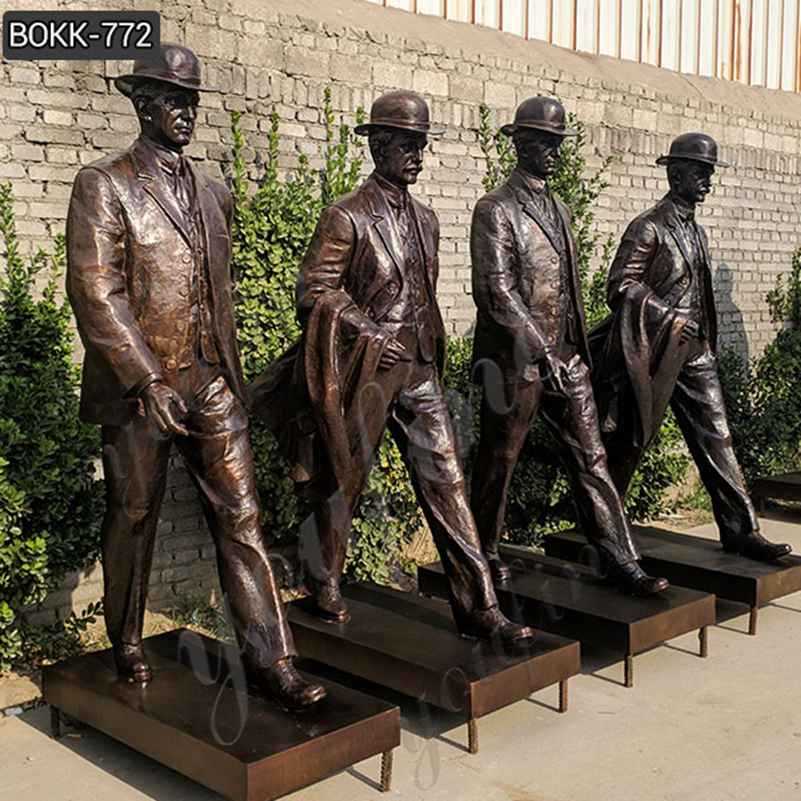 From then on bronze sculpture became an important collecting category and still holds an important place in the art market to this day. In the formation and development of the bronze sculpture market, foundries play a very important role. The foundry at that time not only solved the production process, but also became a “publisher” who signed a “copyright contract” with the artist to “publish” the bronze sculpture in cooperation with the artist, and then market it. That is, the artist creates the work, and the foundry provides the technology and funding to complete the work. Of course, in the process of workshop casting, the artist also has to be involved in the process of artisans making the work to control the quality of the work. It is only with this new model that the collecting and decorating needs of the emerging bourgeoisie can be gradually met. 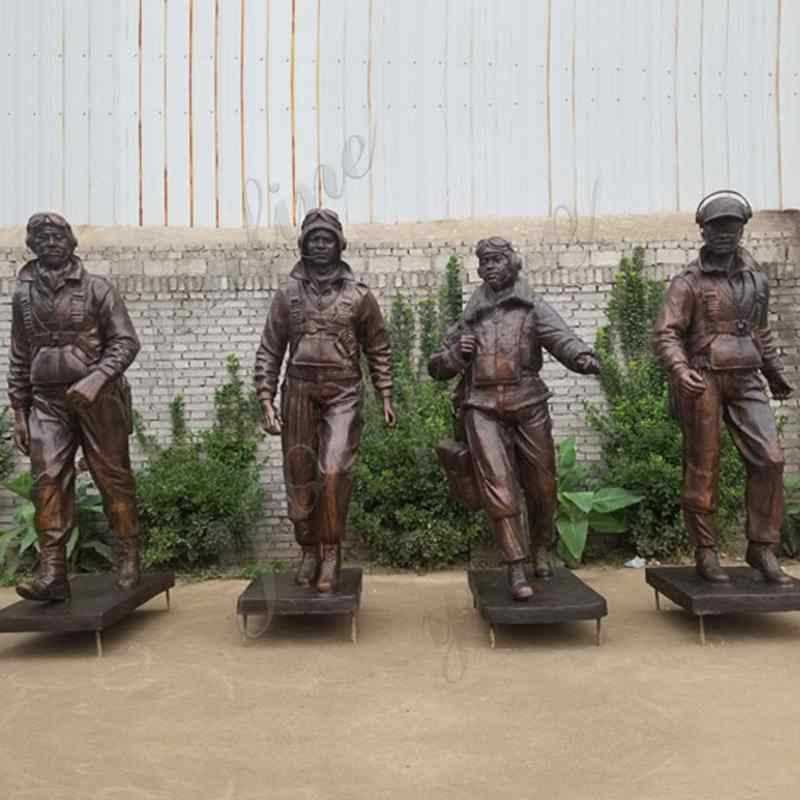 Another important factor is that in 1836, French engineer Achille Collas invented a technique that allowed the sculpture to be scaled to scale, a technique that changed almost the entire history of bronze sculpture. This technology has allowed many sculptors to have large public sculptures scaled down by Billy to become collectible sculptures that fit the interior environment. The famous workshop Barbedienne founded the company in 1839 in collaboration with Achille Collas, applying this technique not only to the production of works by artists of the time, but also to the reduction of many ancient masterpieces into interior collection sculptures. Some of the masterpieces of nineteenth-century sculptors would also be produced in different sizes through this technique. 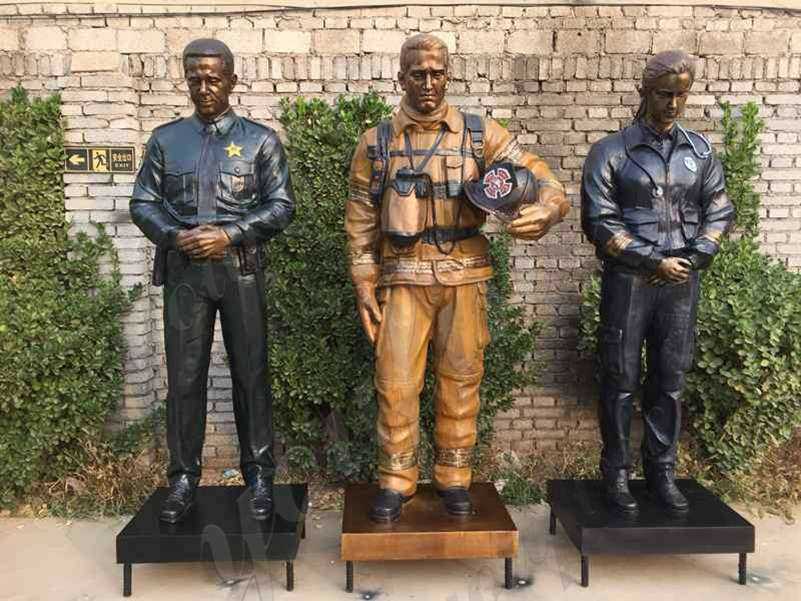 Although the proportioning of copper alloys has advanced throughout history, the dewax casting method has not changed much over the millennia. This is a method of filling the space between the core and the outer mold with wax, which is then heated to allow the wax to flow out, so that the space for casting copper is obtained. Almost every bronze statue is cast in sections, decomposed according to the shape of the work, for example, the head, torso and limbs of the figure are broken down into partial casts and then linked together. So the accuracy of each part of the casting is very high.