Before the Tuskegee Airmen, no African-American had been a U.S. military pilot. In 1917, African-American men had tried to become aerial observers, but were rejected. So want to know more about the background of the Madetuskegee Airmen Statue, or want to custom made any bronze sculpture in bronze, please contact YOU FINE ART SCULPTURE!
Item No: BOKK-579
Place of Origin: Hebei, China
Material: Antique Casting Bronze
Keyword 1: Madetuskegee Airmen Statue
Design: By Our Team(Customer Design Is Acceptable)
Payment Term: By T/T,30% Deposit, And 70% Balance Before Shipping

Tuskegee Airmen Summary: Tuskegee Airmen was given to the US Army Air Force forces at the time of World War II and consisted primarily of African American flyers and maintenance crews, but several white officers and trainers participated.

Although the group had previously faced frequent resistance to the presence of a former white military aircraft, he established an impressive record in a predominantly Mediterranean theatre. 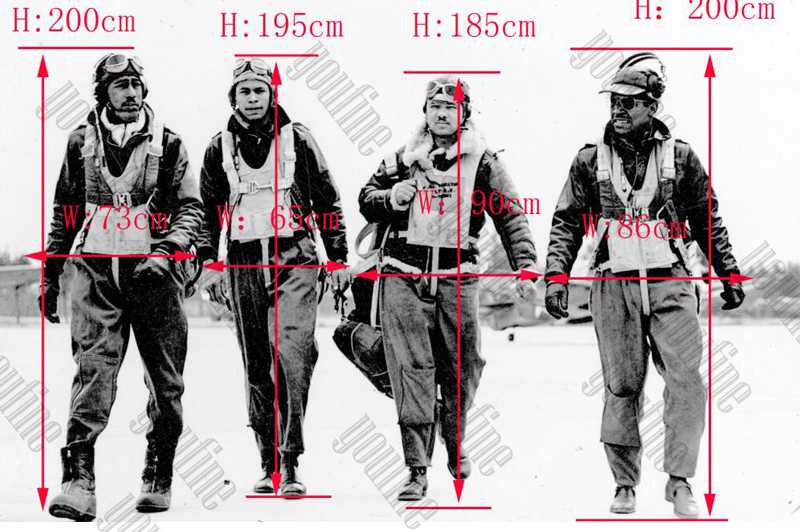 The most famous Tuskegee Airmen was the fighter pilots of 332nd Pursuit Group (99th, 100th, 301st and 302nd fighters), but 477th Bombard group (the first black Bomber group) is also part of the Tuskegee Airmen. Pilots, navigators, bombings, maintenance and support staff, and instructors were all focused. 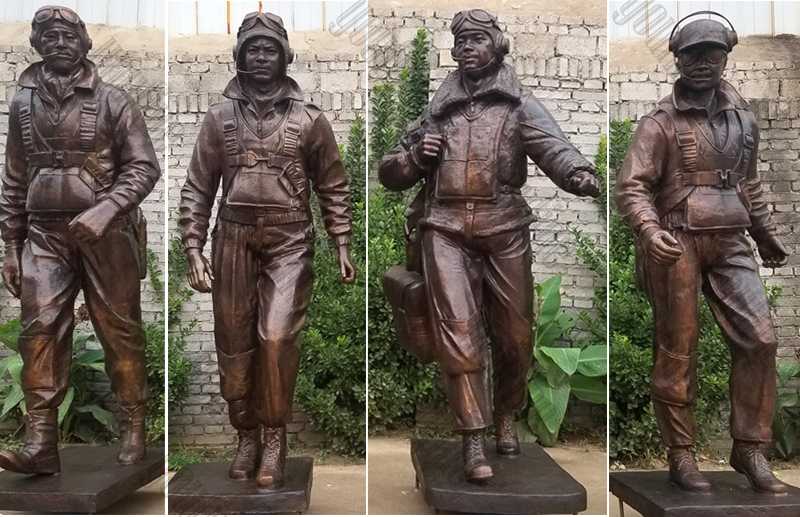 The Tuskegee Airmen were the first African-American military aviators in the United States Armed Forces. During World War II, black Americans in many U.S. states were still subject to the Jim Crow laws and the American military was racially segregated, as was much of the federal government. The Tuskegee Airmen were subjected to discrimination, both within and outside the army. 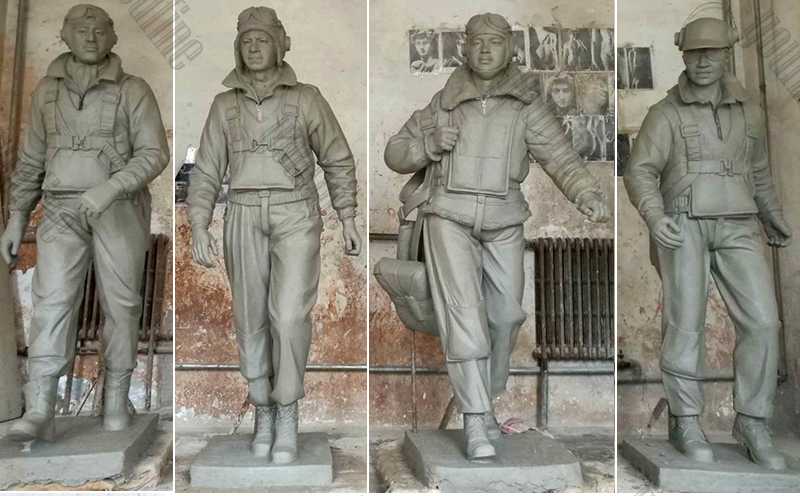 Before the Tuskegee Airmen, no African-American had been a U.S. military pilot. In 1917, African-American men had tried to become aerial observers, but were rejected.African-American Eugene Bullard served in the French air service during World War I, because he was not allowed to serve in an American unit. Instead, Bullard returned to infantry duty with the French. 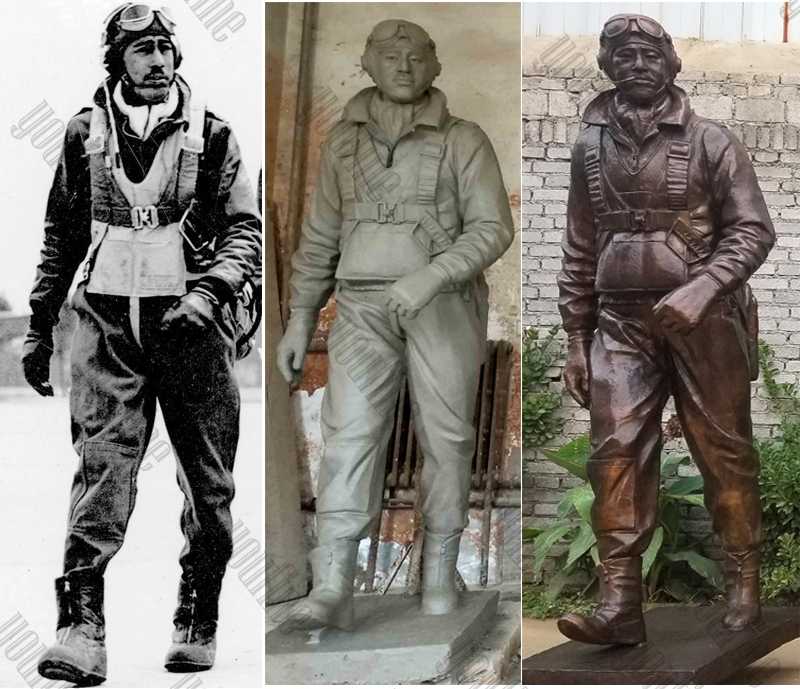 The US Army Air Corps had created the psychological Research Unit 1 of the Maxwell Army Airfield, Montgomery, Alabama and other units of the country for the training of aviation cadets, including identification, selection, education and Training of pilots, navigators and bombers. 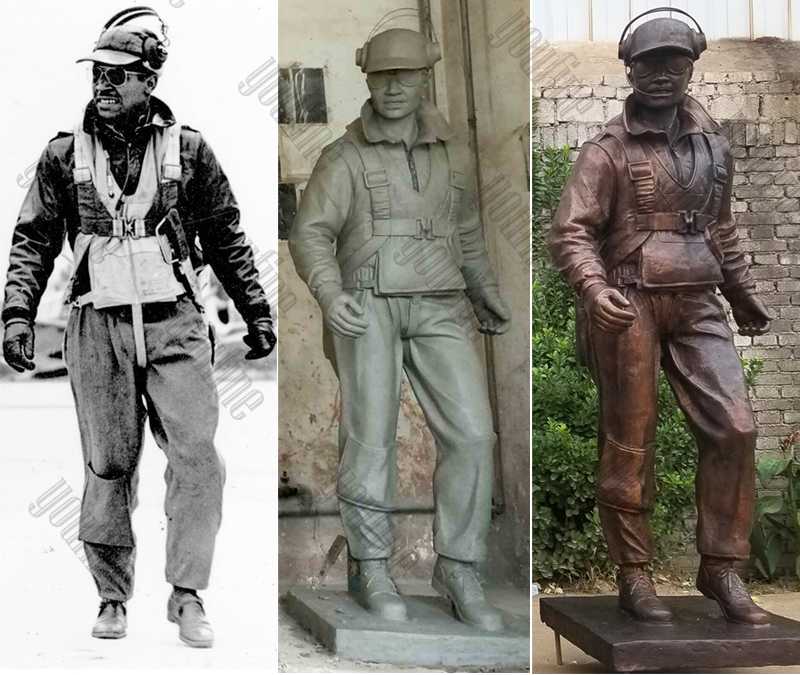 The Air Corps determined that the existing programs would be used for all units, including All Black units. In Tuskegee, this effort continued with the selection and training of airmen Tuskegee. The Department of War has set up a system to accept only persons with a level of flight experience or higher education who guarantee that only African-American candidates who are most competent and are able to adhere to it. 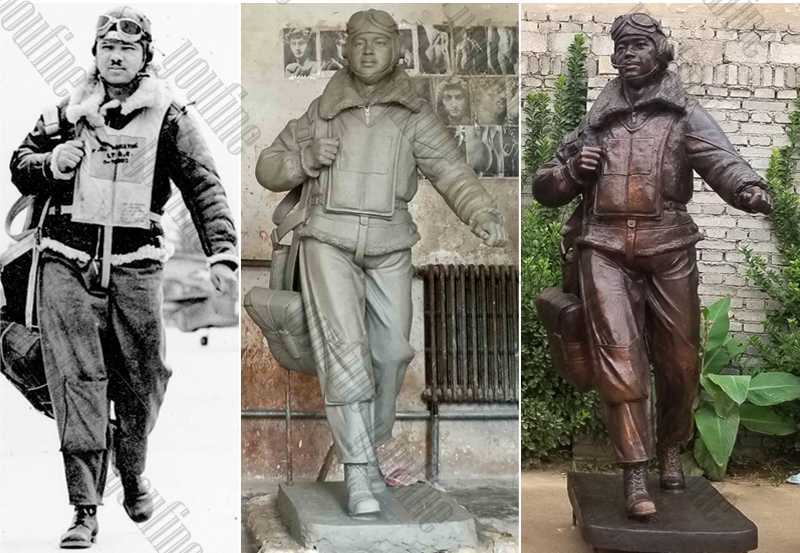 The budding flight program at Tuskegee received a publicity boost when first lady Eleanor Roosevelt inspected it in March 1941 and flew with the African American Chief civilian instructor, C. Alfred “Chief” Anderson. Anderson, who had been flying since 1929 and was responsible for training thousands of novice pilots, took his prestigious passenger on a half-hour flight to a Piper J-3 Cub. After landing, she happily announced: Okay. ” 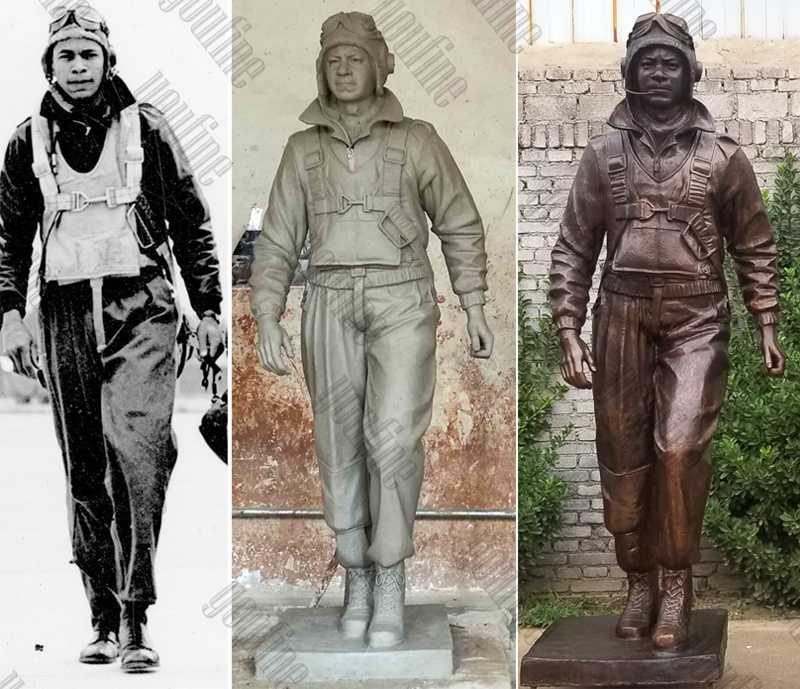 Psychologists employed in these studies and training programs used some of the first standardized tests to quantify IQ, dexterity and leadership qualities to select and train the staff best suited to the roles of Bombardier, navigator and pilot. 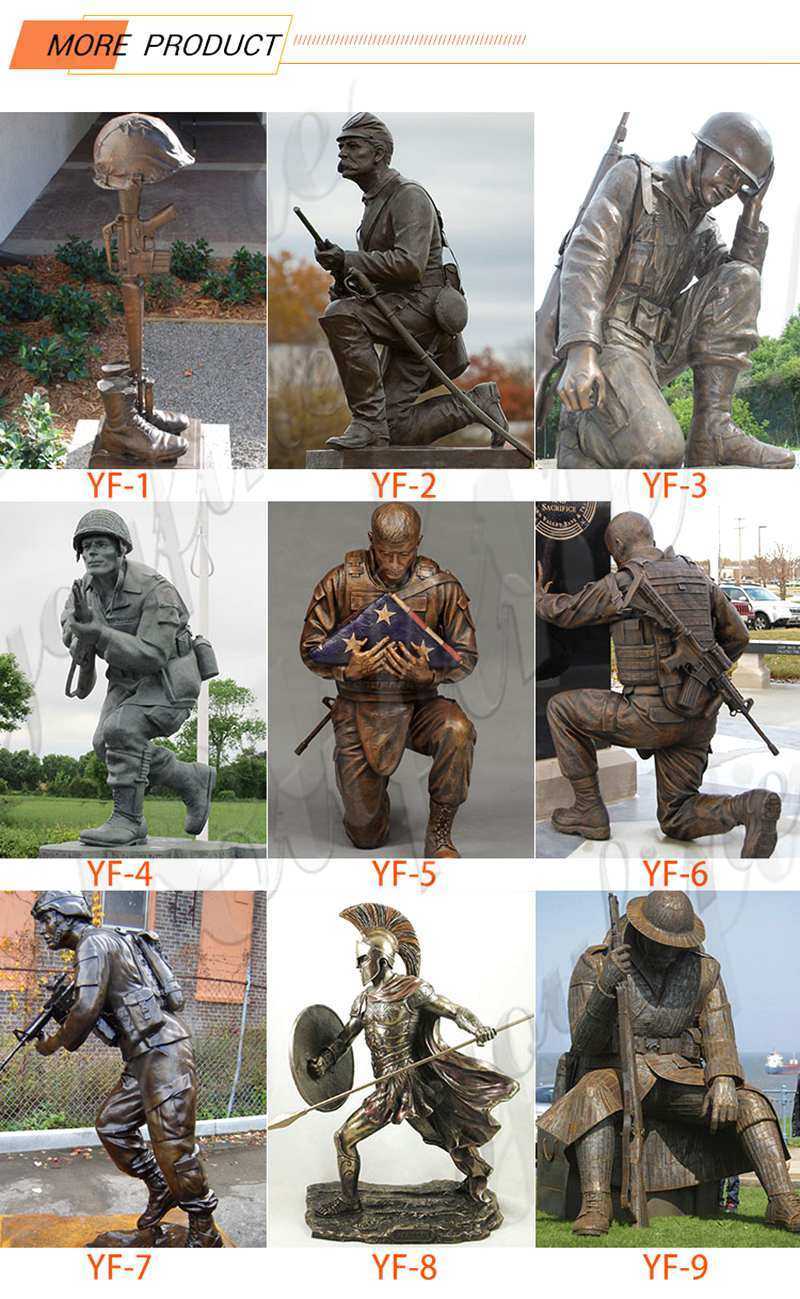 So want to know more the background of the Madetuskegee Airmen Statue,or want to any custom made bronze sculpture in bronze,please contact with YOU FINE ART SCULPTURE !