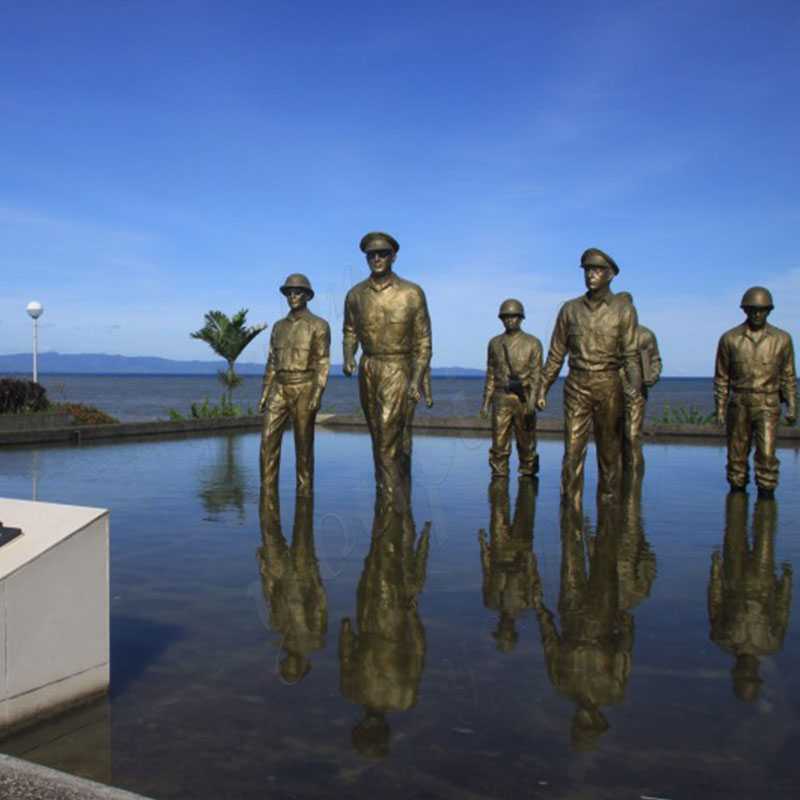 This incident led to the largest sea battle in the Second World War, and Japan finally defeated and surrendered in the last three years. Located in Palo City on the east of Leyte, the War Memorial is one of the main tourist attractions in the area. 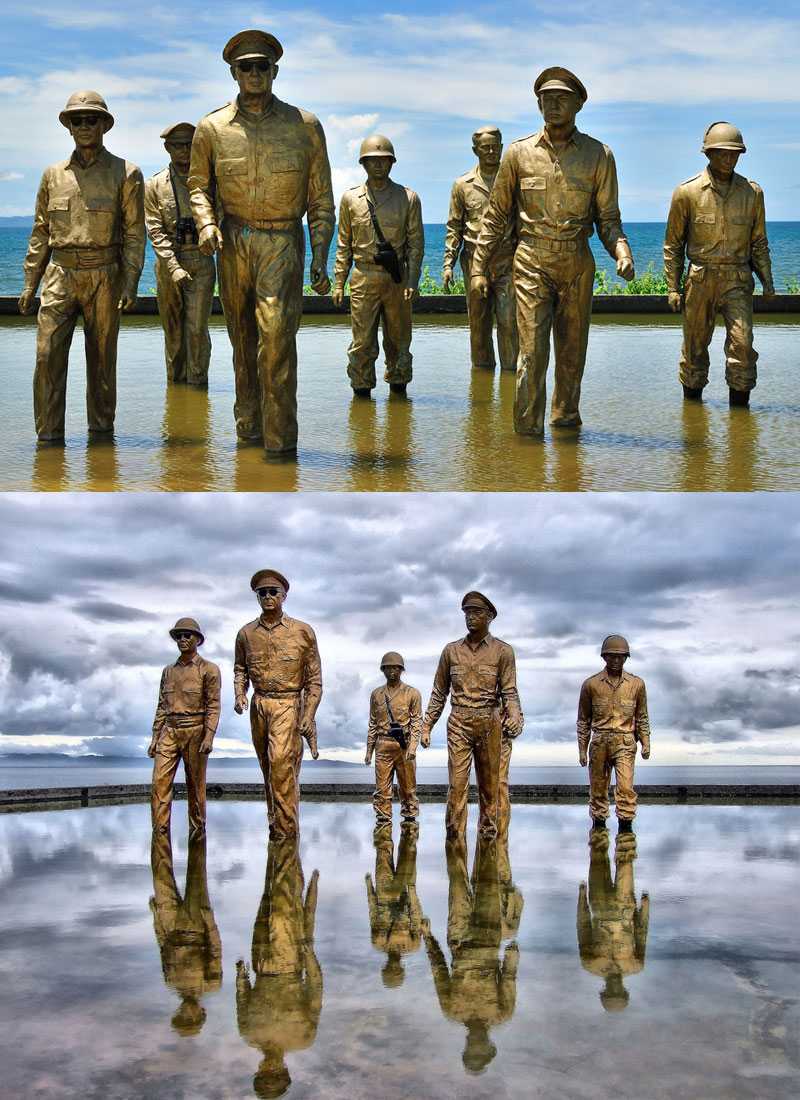 Each statue of Leyte landing memorial statue expresses a sense of pride and history. Although they belong to bronze statues, the emotions expressed are different. Of course, if you are interested in such products, these need a good factory to manufacture. Please contact us. 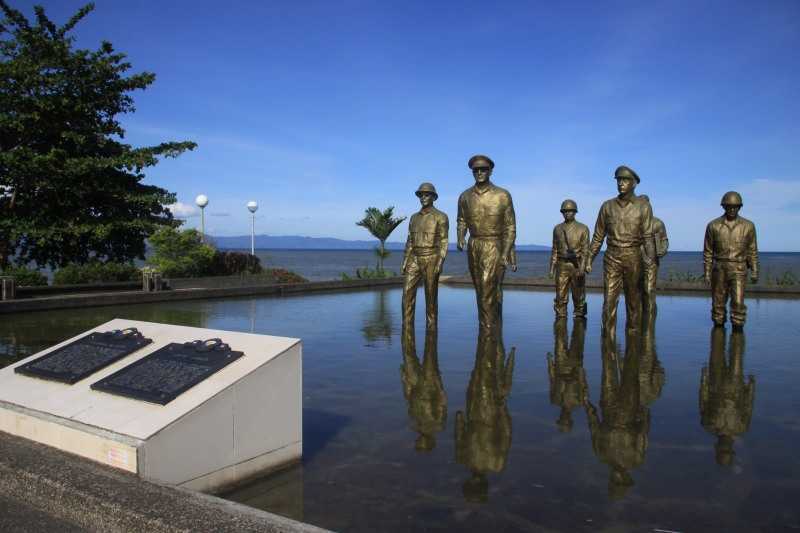 The Advantage of Our Company:

We have professional clay mold craftsmen who are engaged in the production of various animal clay molds all the year round. Therefore, they have the ability to make a variety of animal clay mold sculptures, which could guarantee provide with our bronze masters the high quality 1:1 clay mold of bronze tiger statue. 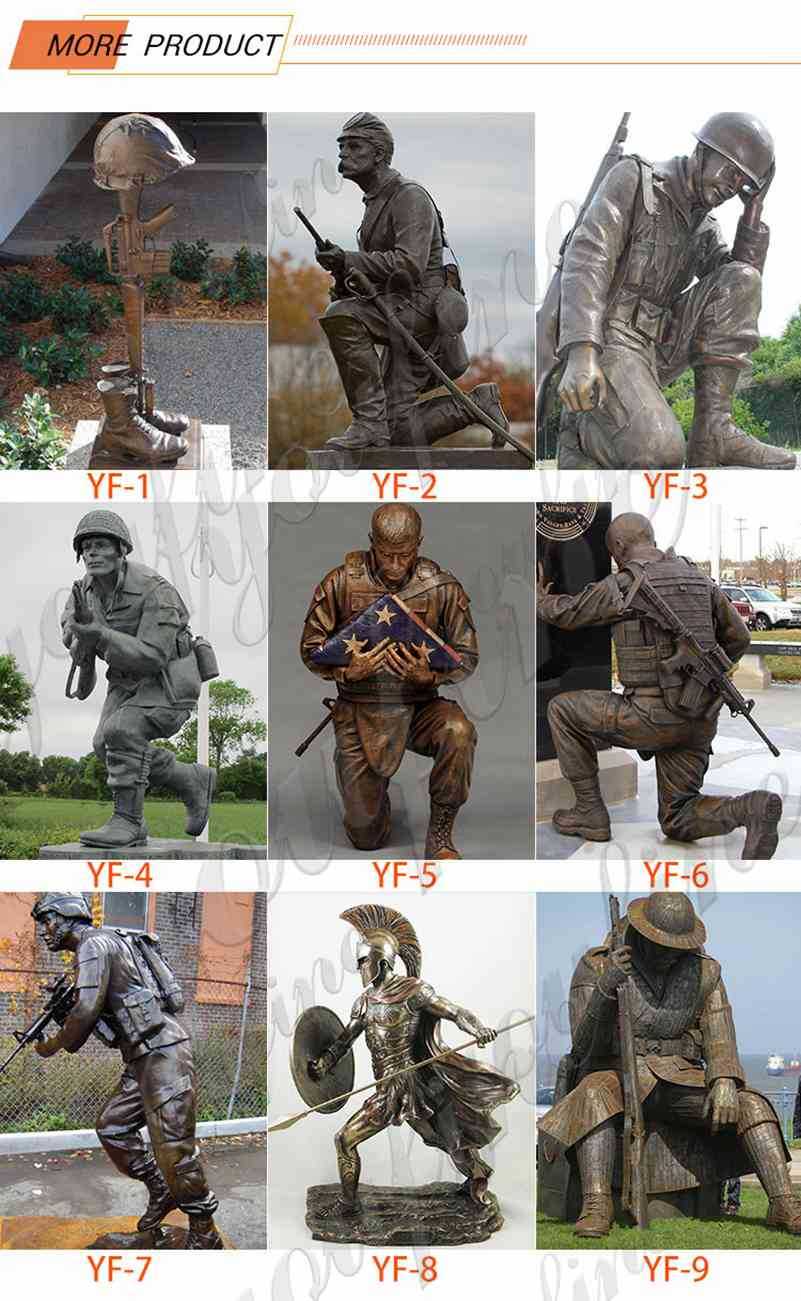 Because making the clay mold is the first step in making the corresponding bronze sculpture, it is also an indispensable link. We also have experienced bronze casting craftsmen whose carving techniques have been studied since childhood, so our bronze tiger statue must be perfect.