Do you know five magnificent shrines to St Michael around the world (1) ?

Do you know five magnificent shrines to St Michael around the world (1) ? 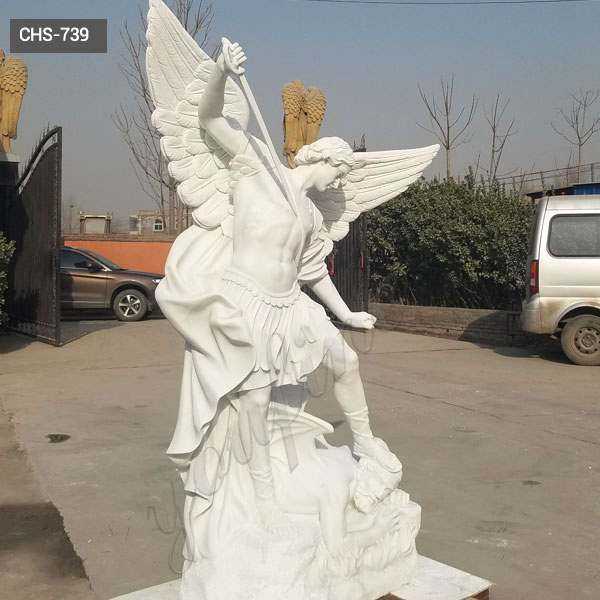 St Michael the Archangel is one of the seven great archangels and the prince of the angel King of the heaven. In the New Testament, St. Michael the Archangel leads the army of God to resist the army of Satan. In the war of heaven, he defeats Satan, so he is often portrayed as crushing Satan’s head with his foot. He is the patron saint of the Catholic Church along with many other causes. 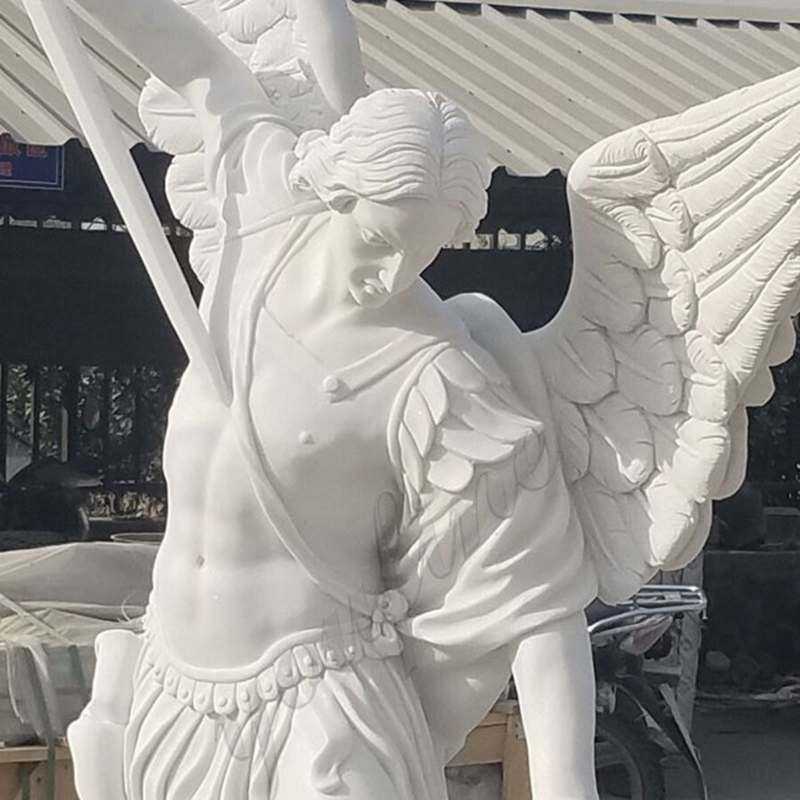 There is still a strong commitment in the world today to invoke this great protector. There are five shrines ofSt Michael the Archangel throughout the world where he continues to receive honor. Today I wold share two places:

St. Francis of Assisi believes that this shrine was so holy that he did not enter the shrine. Many people claimed that it was one of the holiest places in Italy. It had always been a place to attract saints to pray, including St Bridget of Sweden, St Bernard of Clarvaux, St Padre Pio and at least seven popes. 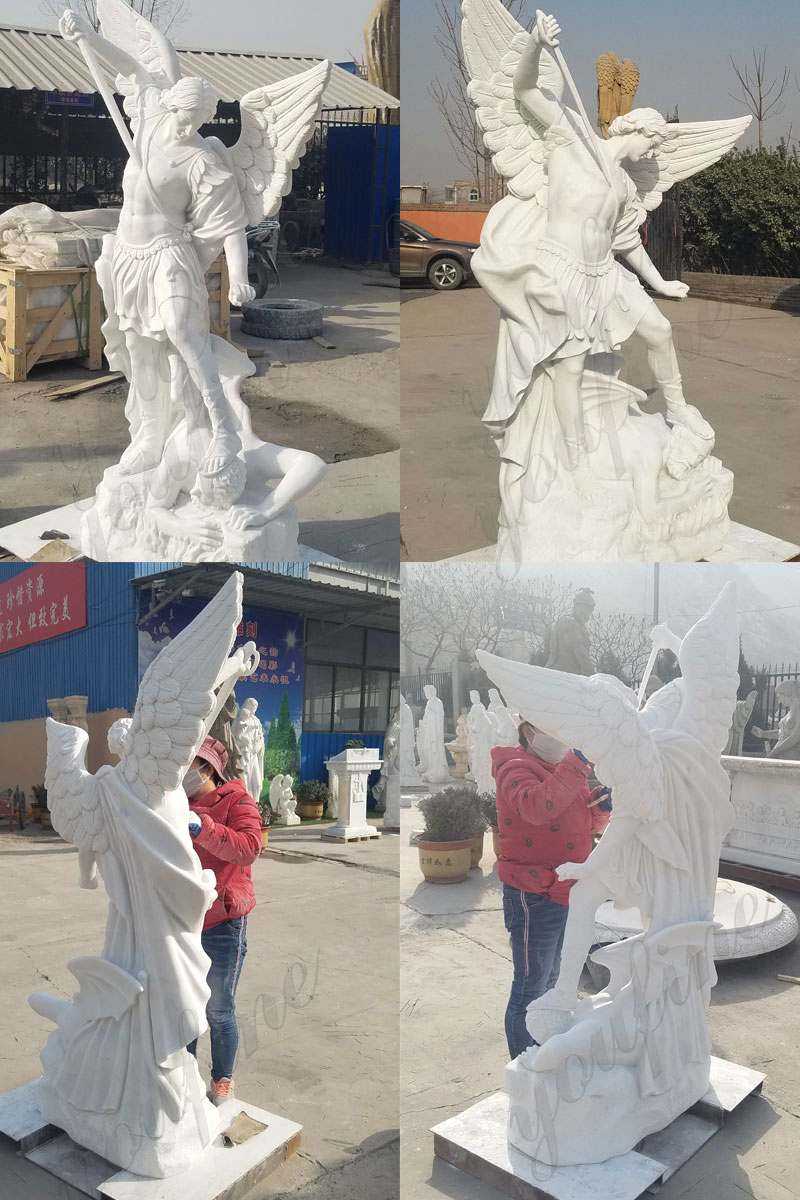 St. Michael’s Church was thought to have been founded by St Senan in 550AD, and he devoted his dedication to the church. A few years later, the church was in disrepair and became ruined.

In 1632, a local woman had a series of dreams, and she was told that if she came to the destroyed church, she would find a curative spring. When she finally went to church, she rode the pony and went to some hurry to find the water source. The lady, Mrs. Ogman, claimed that she immediately cured the gout she suffered.

Later, Mrs. Ogman went to the parish priest, and he was reportedly cured by the disease. News dissemination, thousands of people have gone to spring. After a while, the well was dedicated to St Michael by Bishop Killaloe. 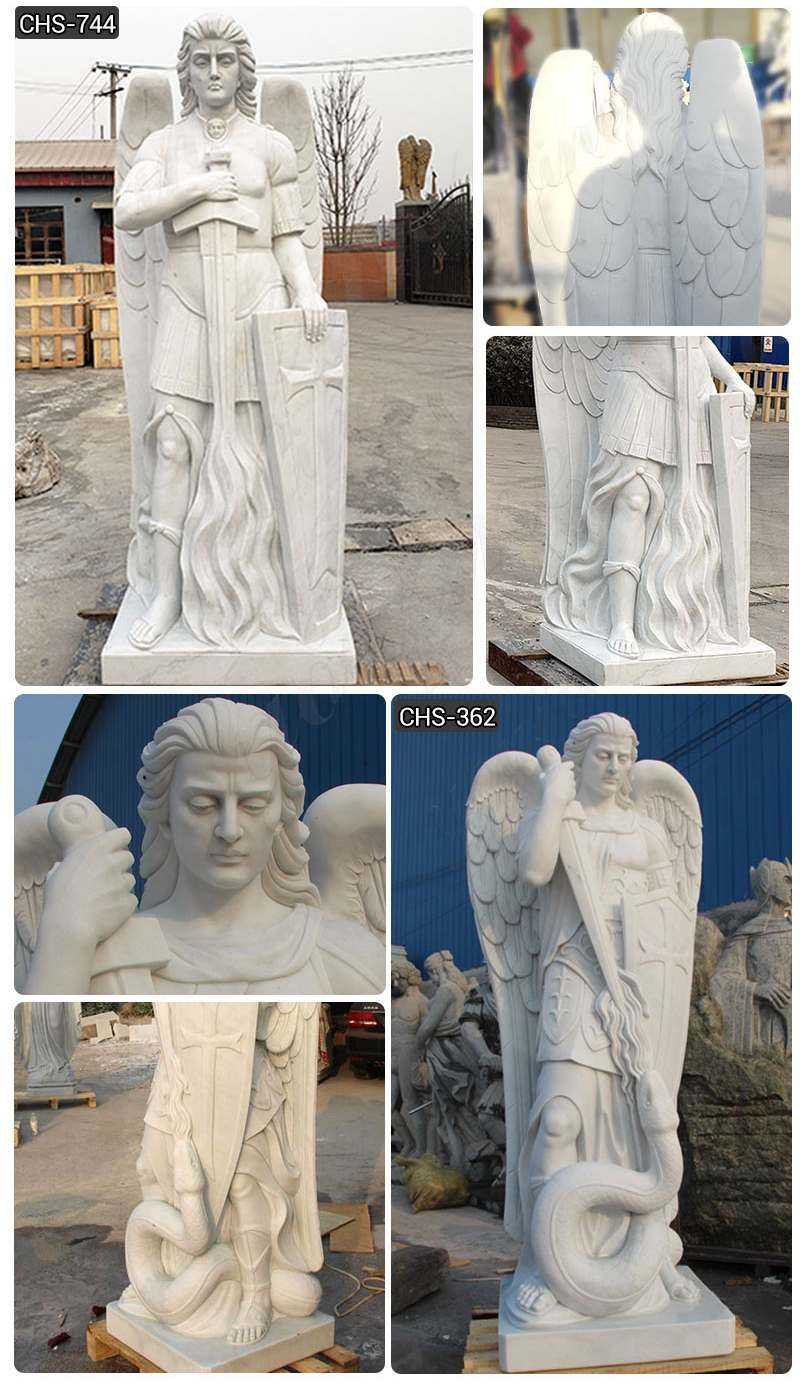 Today, the well is the focus of local pilgrimage. Mass continues to be celebrated at the shrine and stations of the cross have also been erected between the altar and the well.