How did Antonio Canova create this famous Cupid and Psyche Standing marble statue?

How did Antonio Canova create this famous Cupid and Psyche Standing marble statue?

This most famous marble sculptures, Cupid and Psyche Standing marble statue, are among the best of Canova’s works. It inspired many other artists and was widely replicated throughout the 19th century.

The sculptor Antonio Canova from Possagno was only 30 years old. The sculpture was commissioned by Sir Colonel John Campbell, who met him in Naples in 1787. He also commissioned the famous Psyche Revived by Cupid’s Kiss. (Now in the Louvre). Many artists who visited Canova’s studio in Rome admire the two sculpture groups. 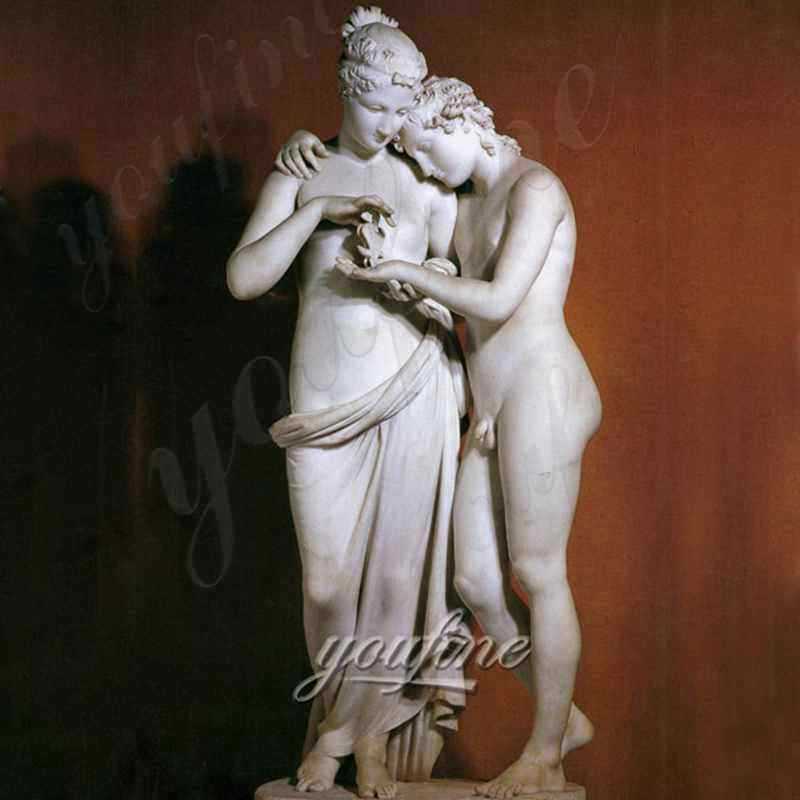 Due to the difficulty of transporting them to the UK, these groups remained in Canova’s studio until the French army occupied Rome in 1798, and General Murat bought the castle as a castle in Villiers-la-Garenne near Neuilly. In 1802, when Canova visited Paris for the first time, he visited two of his masterpieces. Later, the two groups entered the Royal Collection and were acquired by the Louvre Museum.

Canova made a second marble group with a plaster model of the Louvre sculpture. This second piece is now in the Hermitage Museum in St. Petersburg, purchased by Tsar Alexander I in 1815 as the collection of Napoleon’s first wife, Josephine.

Other art of works of Canova’s, such as Daedalus and Icarus, Venus and Adonis, Mars and Venus, Hector and Ajax also reflect his skill in designing two standing figures, this is an arduous artistic feat. Canova found a simple image solution for the team, none of which was fixed or static. He transcended the ancient models of Cupid and Psyche Standing in the Capitoline Museum to create true duality, the real complicity between characters. Rely on each other. The interaction of gaze, the intertwined gestures, the two heads close together, the group of three hands, the gracefully connected body… The purpose of all things is to create a single sculpture, not two separate characters. 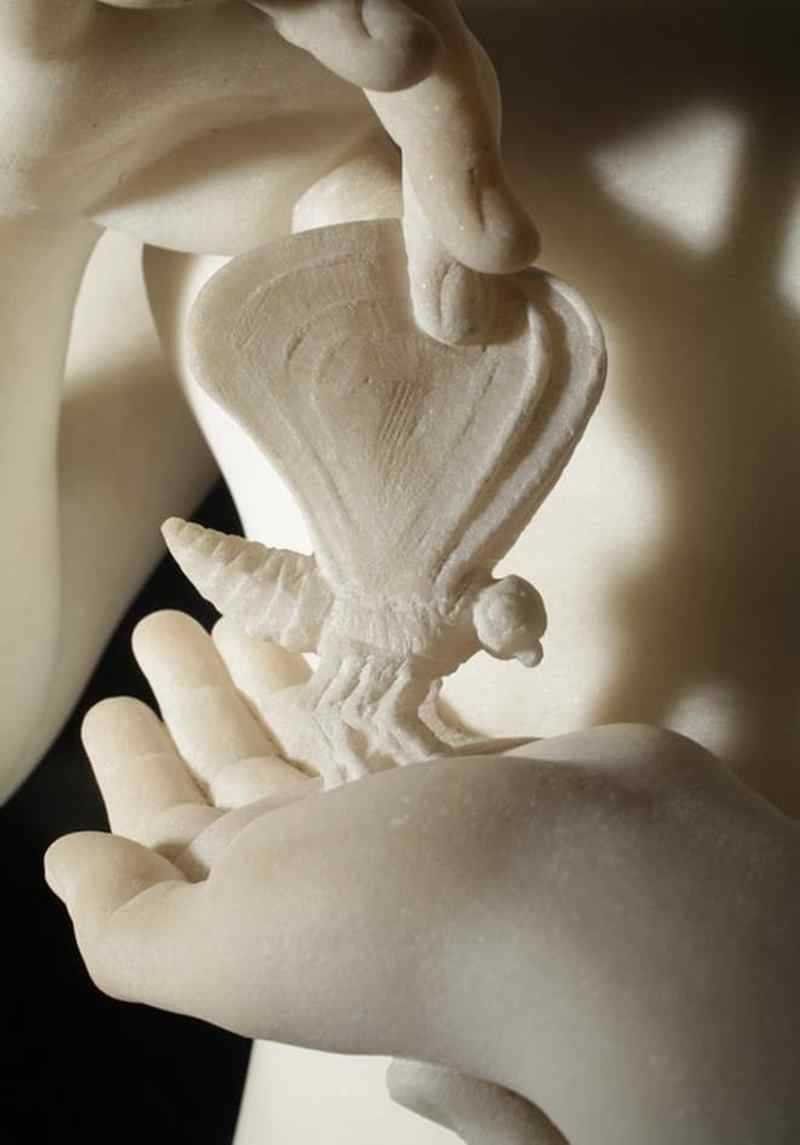