How to Choose The Guardian Statue?

Home » Blog » How to Choose The Guardian Statue?
Site Search:

How to Choose The Guardian Statue?

Many people would put a pair or a sculpture on their doorstep to protect their house, which not only plays a decorative role but also represents people’s wish for a good and smooth family. So in general, when guarding the house, which type of statue is a good choice?

Many people would put a pair or a sculpture on their doorstep to protect their house, which not only plays a decorative role but also represents people’s wish for a good and smooth family. So in general, when guarding the house, which type of statue is a good choice? 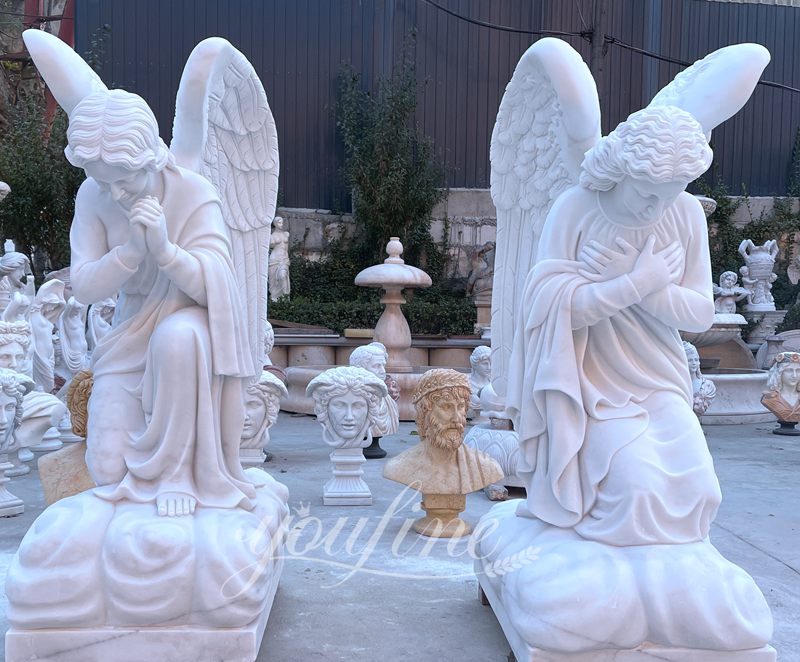 As a sculpture factory established in the last century, we have produced guardian statues for many clients. Among them, the most popular guardian statues are generally the following: guardian angel statue (beautiful and powerful), guardian lion statue (western lion), guardian foo dog statue (traditional Chinese lion guarding the house), and Gargoyle guardian statue (protection and defense). Each of these has its own symbol and meaning, and there are many beautiful designs. 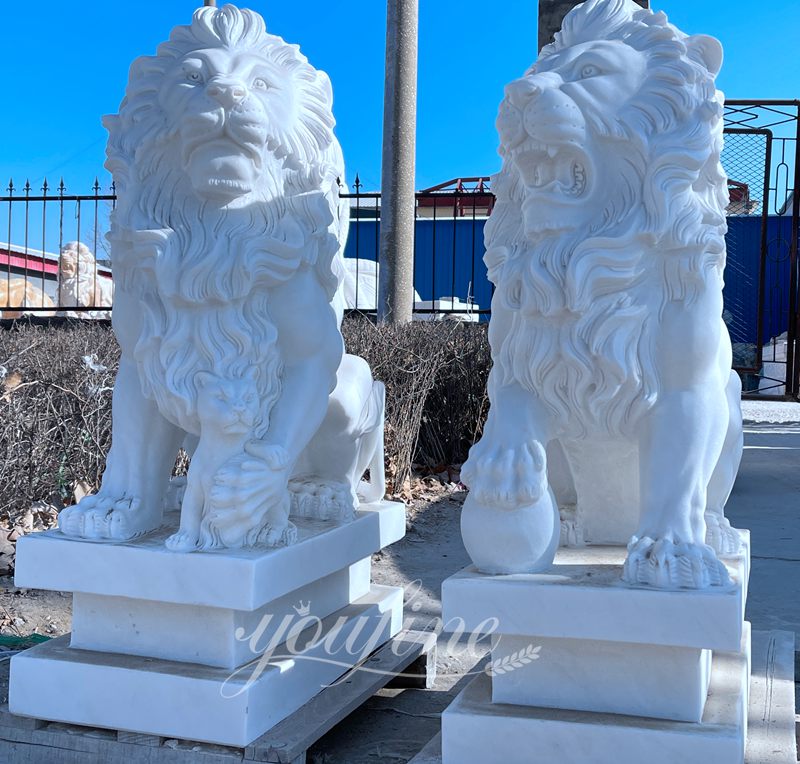 Angels represent the connection between heaven and earth, as well as strength, peace, faith, protection, and beauty. The theology of angels and patron saints has undergone many changes since the 5th century. People believe that guardian angels would protect whoever God assigns to them. The concept of a guardian angel appears in the books of the Hebrew Bible and the Old Testament, and its development is evident. These books describe the angels of God as servants who carry out his commands and are sometimes given special missions to deal with human and worldly affairs. So when choosing guardian sculptures, angel statues are one of the most popular choices. And we also made many versions of angel sculptures for our clients. 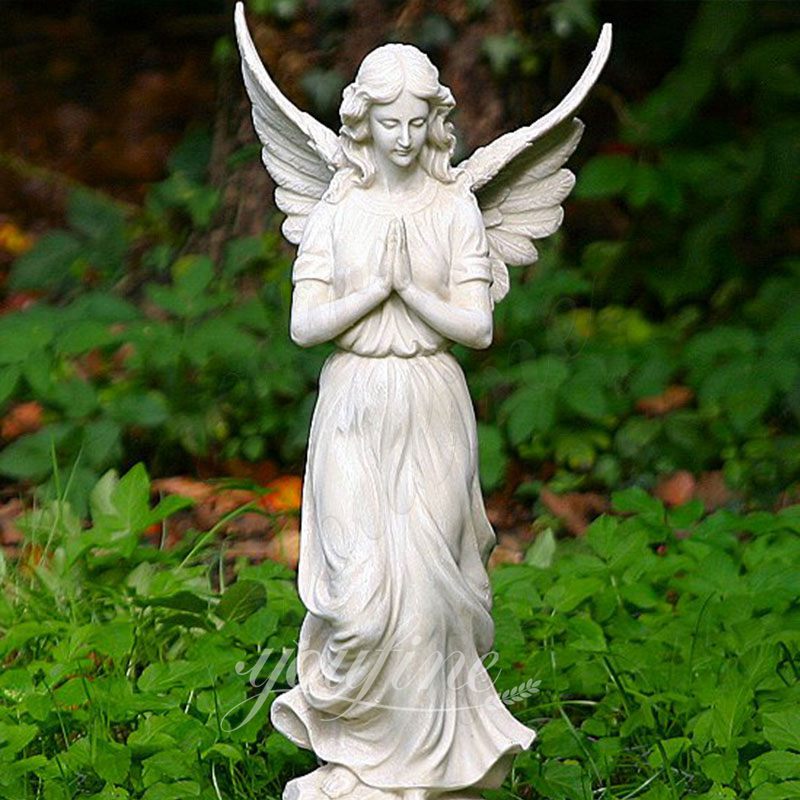 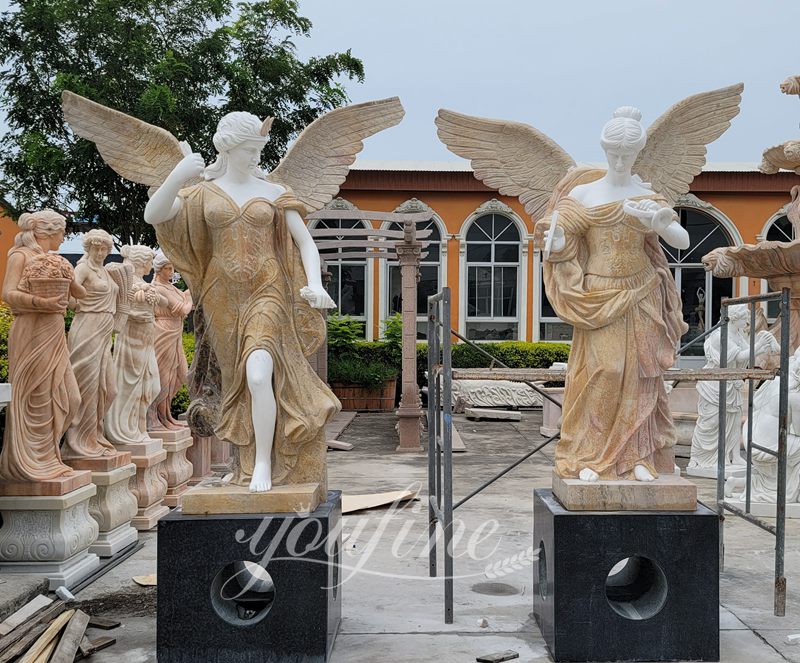 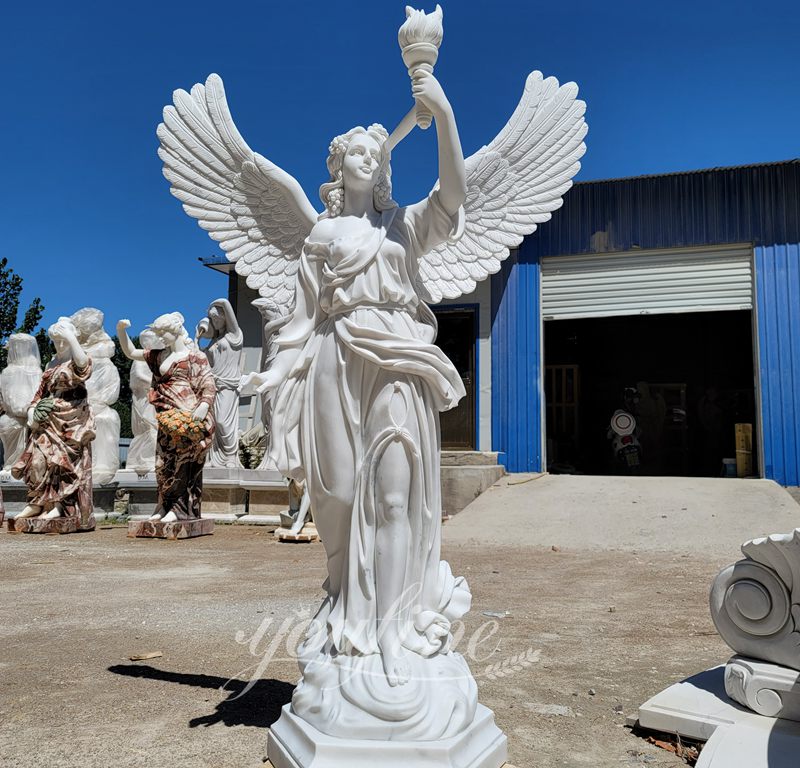 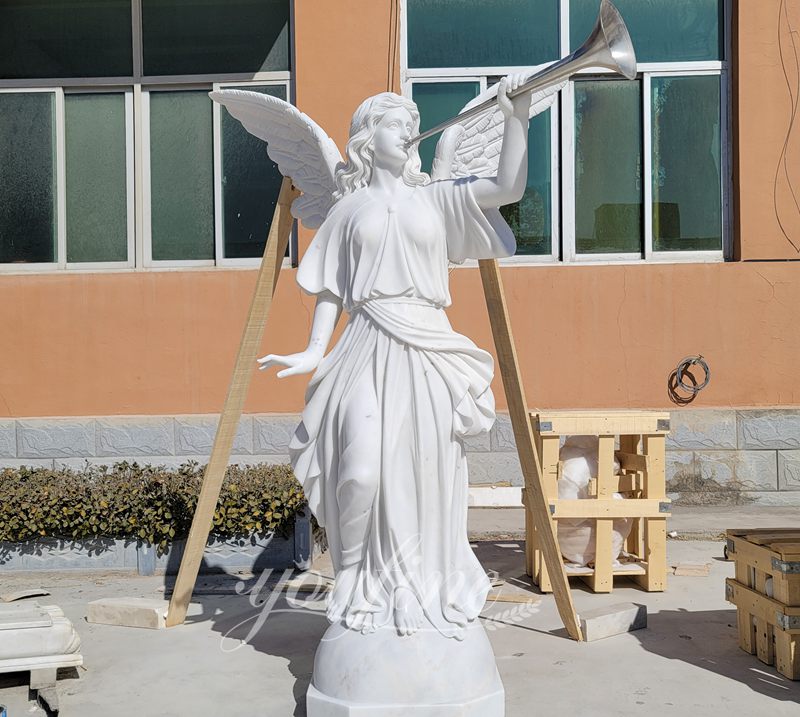 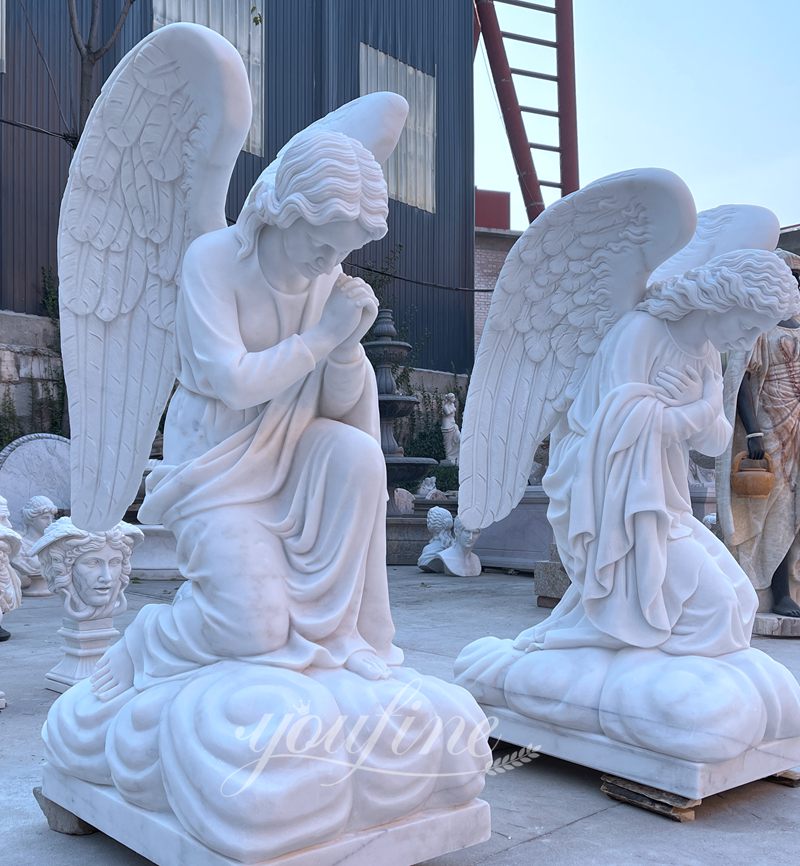 Whether placed in front of a door or by a staircase, the lion is always a symbol of honor, respect, and power, and could even be seen in popular buildings in Paris and New York. Lions could bring strength and strength to people, so people worship lions and believe that lions could protect themselves. Therefore, the lion statue guards the houses of many people. 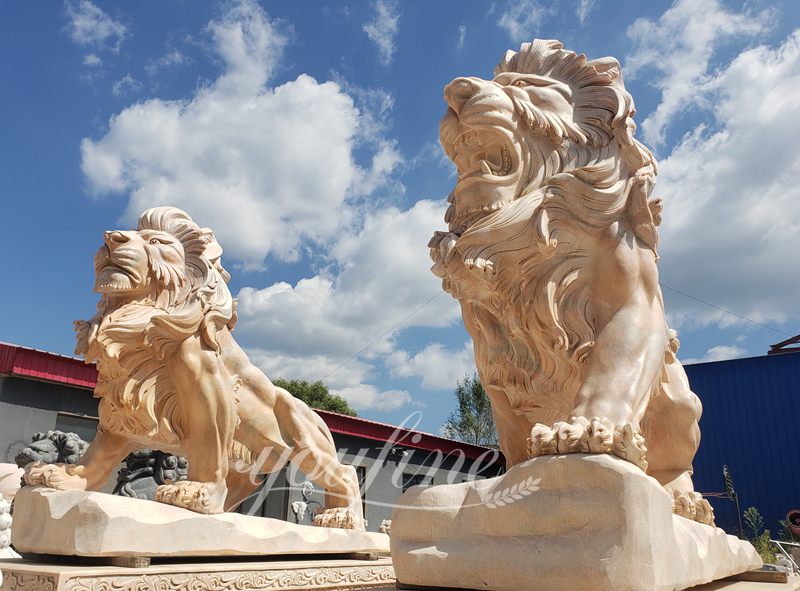 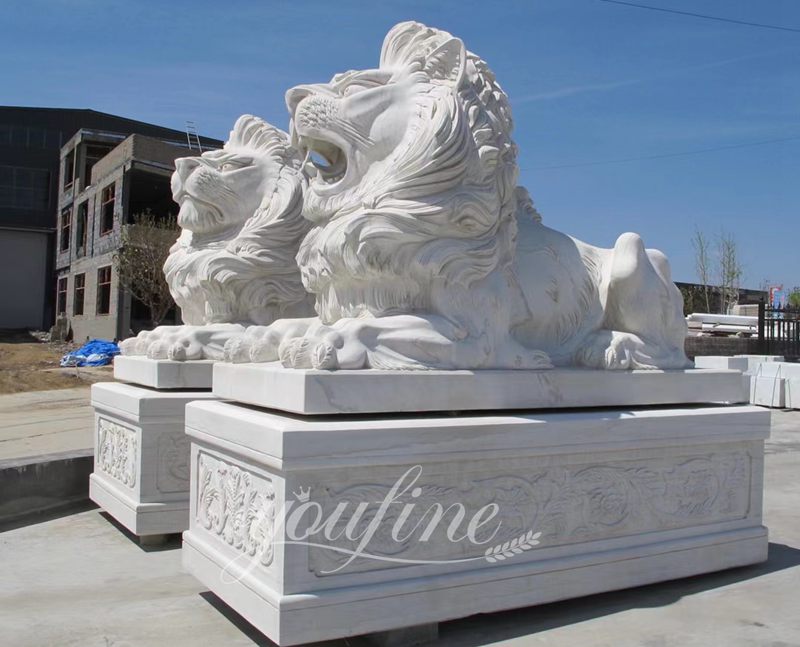 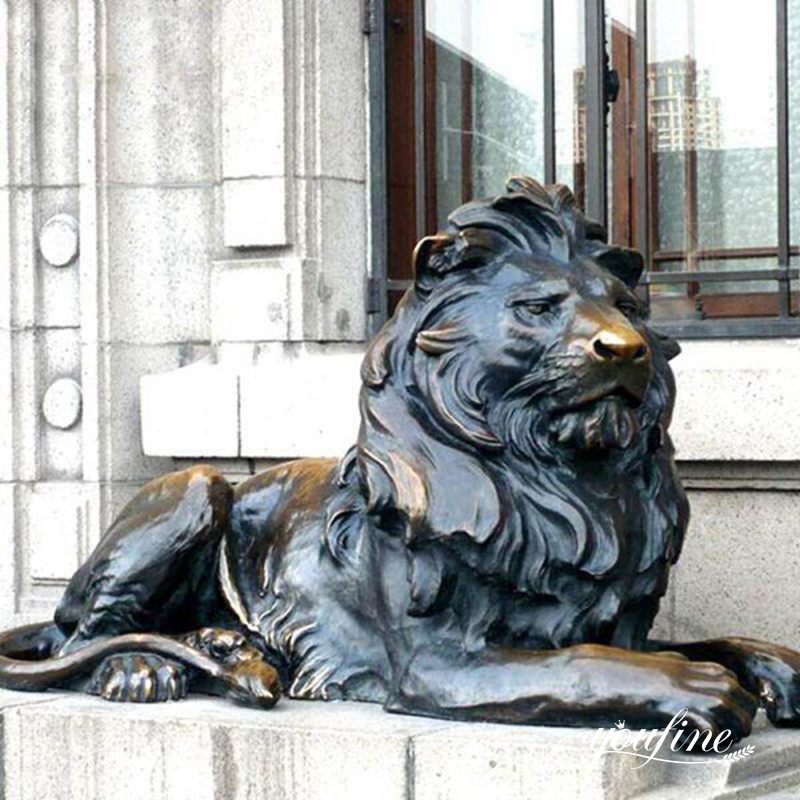 The guardian foo dog sculpture is an intimidating, mysterious, lion-like creature. This type of lion sculpture is often found in traditional Chinese architecture. It could be seen in a variety of art forms from architecture to tattoos. Since they symbolize prosperity, success, and protection, they are full of meaning. So this also makes them popular all over the world as well. 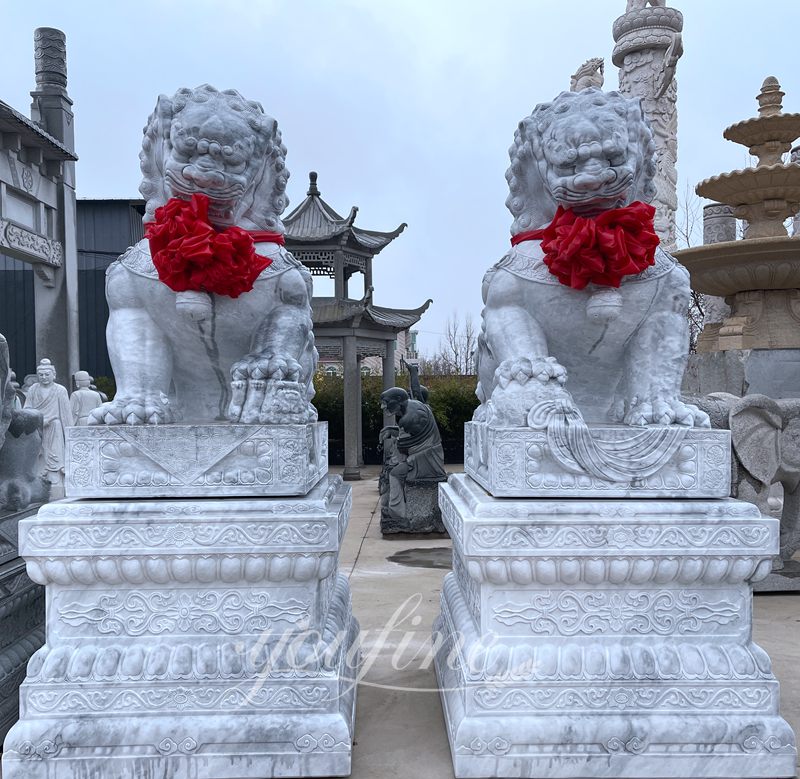 They were much more dog-like than the lion, and they called them shishi, foo dogs, or dogs of Buddha. Today, foo dog statues and figurines have become a popular Feng Shui element in homes and are still incorporated as a prominent decoration at the entrance of buildings. In Chinese history, the foo dog is a symbol of power and status, often guarding the door of the dignitaries and nobles. So in modern times, many people would choose such foo dog statues to protect themselves. 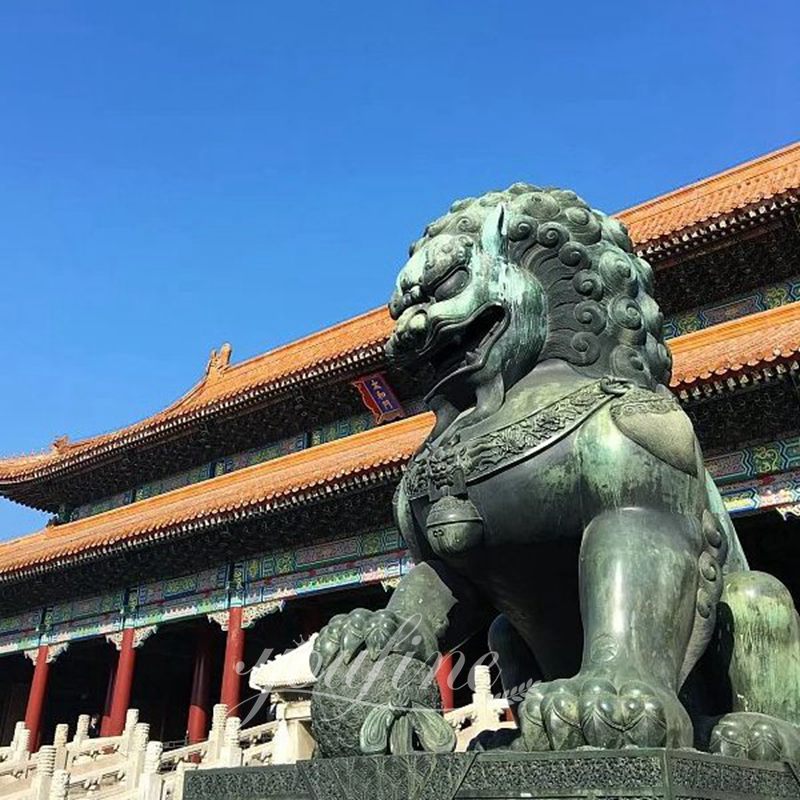 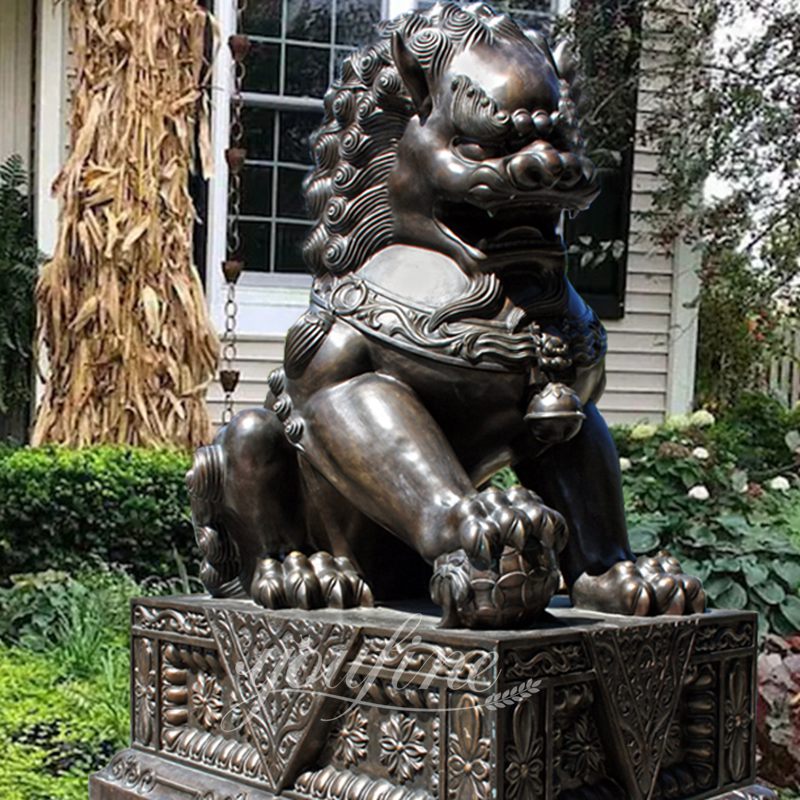 Gargoyles were originally designed in 13th-century French buildings to treat water. Think of them as the predecessors of gutters. Typically, a gutter is cut in the gargoyle’s back and rainwater is able to run down the roof and through the gargoyle’s mouth. With the development of human history and culture, in addition to the practical function of shooting water away from buildings, gargoyles also aim to symbolize the “guardian” of buildings and ward off evil spirits. Their open mouths symbolize them devouring giants. Therefore, gargoyles have also become a popular choice for modern people to guard their houses. 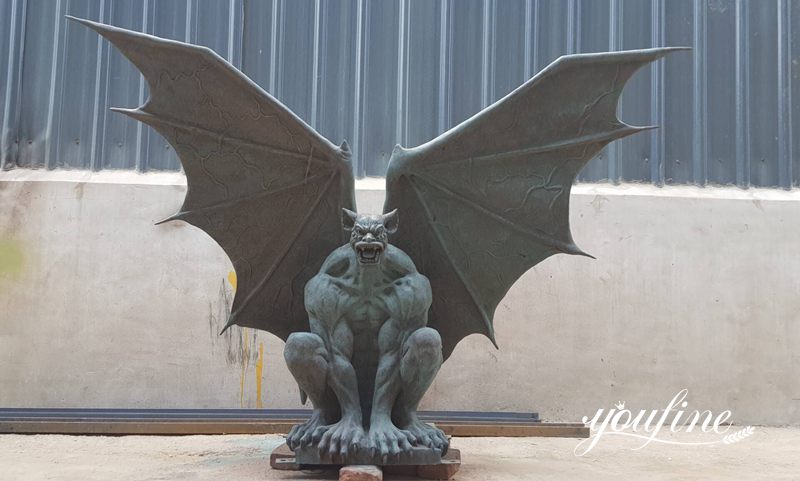 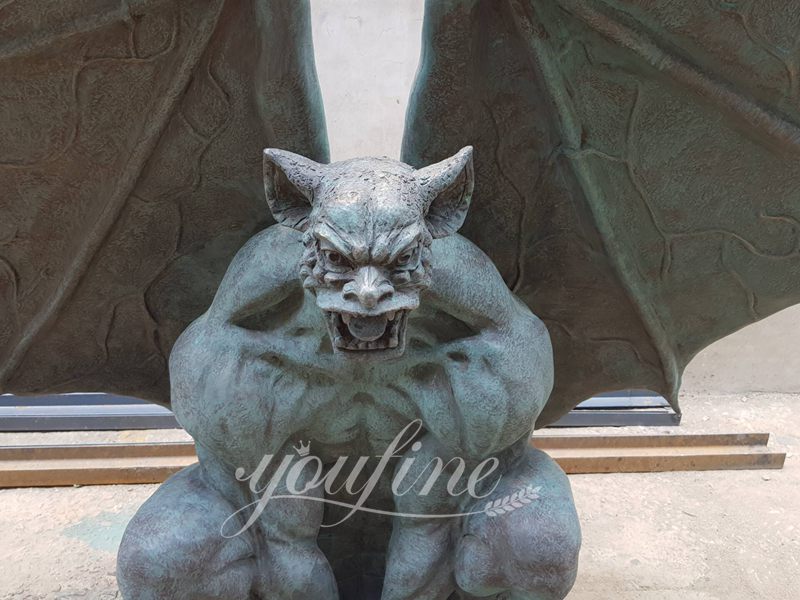 When our customers buy these guardian sculptures, they usually buy them in pairs, one on the left and one on the right at the door of the house. Some clients would put several pairs of sculptures on both sides of the driveway. Some clients also choose a single sculpture to protect their house. 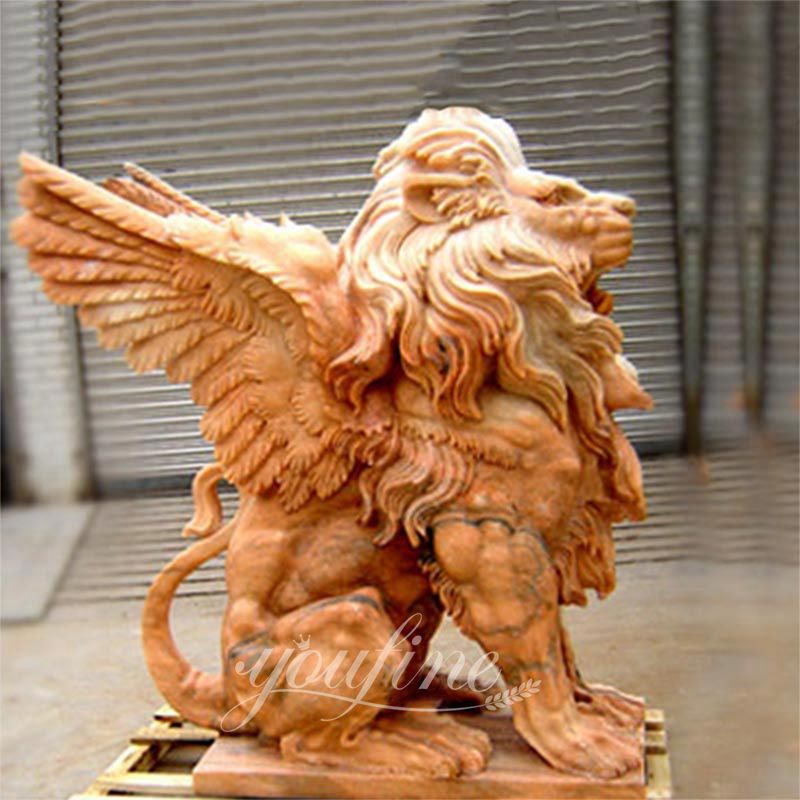 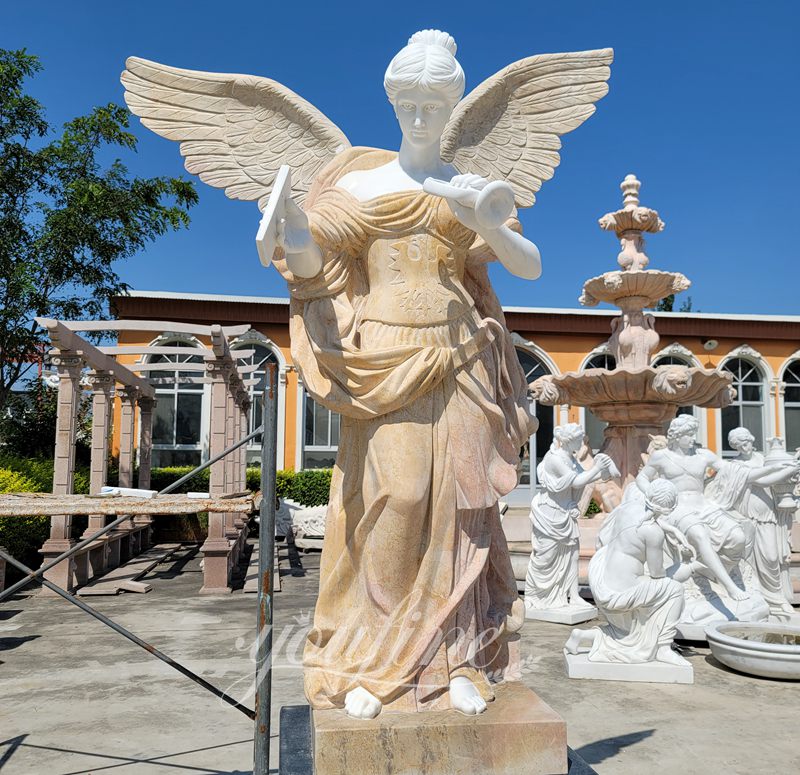 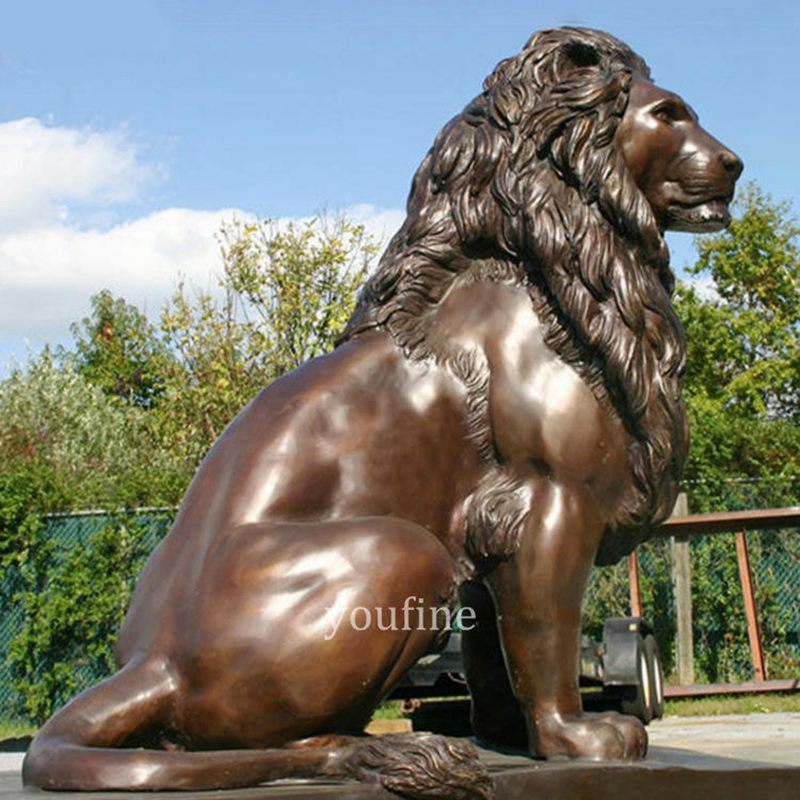 What YouFine Could Do for You: 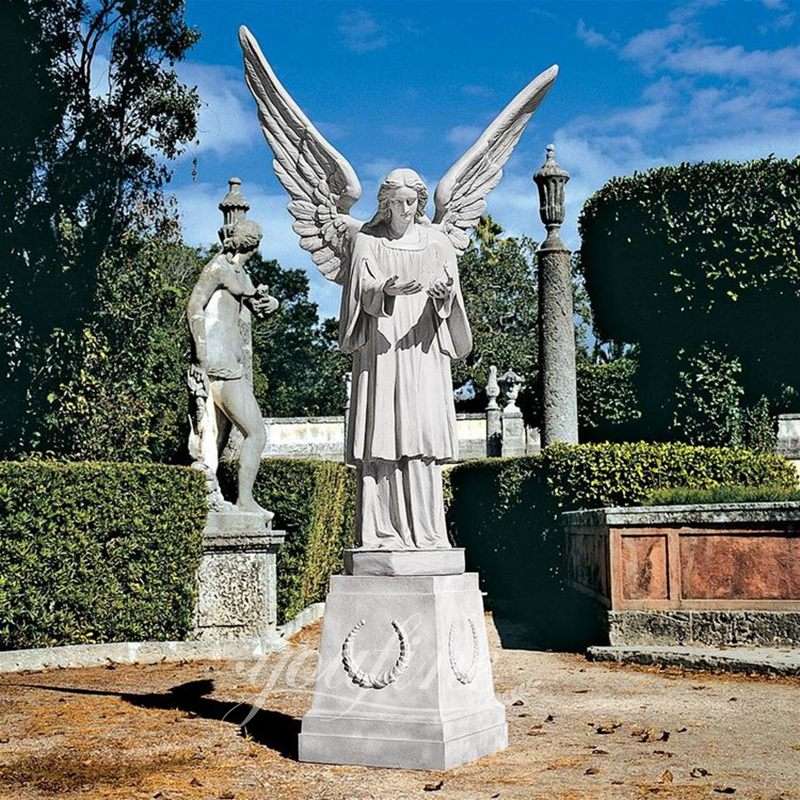 If you would like to know more about the Guardian Statue, please feel free to contact us. We are on duty 365 days a year and would reply to your message in the shortest possible time.

Where is King Arthur Statue-Gallos Sculpture?