Saint Francis of Assisi, patron saint of animals and the environment, can be seen as an advocate of the original Earth Day. Francis’s devotion to God was expressed by his love for all of God’s creation. In the Fifth crusade to try to negotiate the peace of Muslims and Christians in his gentle care and his (did not succeed) attempts, as well as prayers of gratitude for the creation his sermon is preached to animals.
Item No: CHS-709
Material: White Marble
Size: Life Size or Customized
Keyword: St Francis Garden Statue with Deer
Keyword: Saint Garden Statues
Payment terms:T/T, Trade Assurance, Pay pal.

St. Francis of Assisi abandoned a life of luxury for a life devoted to Christianity after reportedly hearing the voice of God, who commanded him to rebuild the Christian church and live in poverty. He is the patron saint of animals and the environment.

As follows is one statue of  St francis garden statue with deer for our  American customer,Who comes from a catholic church.

The thirteenth century was a nasty time and Francis had the best of its kind. He was happy, he sang, he loved nature. He spoke to the birds and the animals as if they were their friends.His “Canticle of Creaticle” (Saint of the Sun of the Sun) writes about Sun and sister Moon.

Once he was listened to beg pardon for his body called his brother’s butt. One of the famous catholic statue is Outdoor St Francis of Assisi Statue.

Francis pointed out his way of life as a marriage with a poor lady. A deep love for the god of Francisco filled with the love of all God’s creatures.

In the Fifth crusade to try to negotiate the peace of Muslims and Christians in his gentle care and his (did not succeed) attempts, as well as prayers of gratitude for the creation his sermon is preached to animals. Outdoor St Francis of Assisi Statue is one of the famous catholic statues. 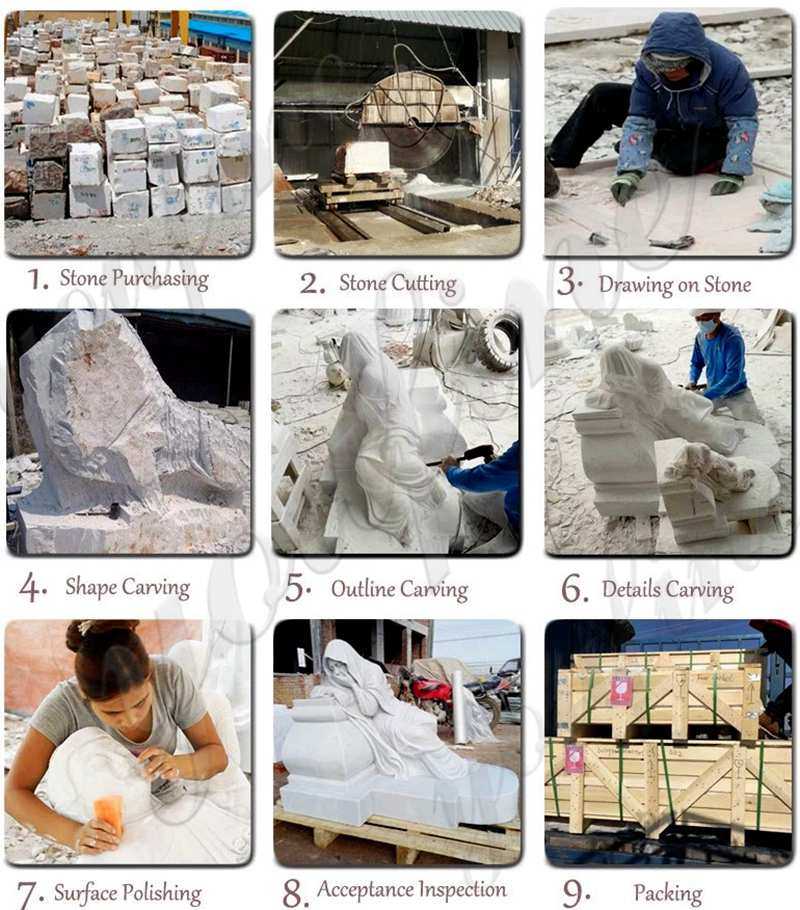 There is his assertion that all living things are brothers and sisters under God. Francis of Assisi, rather than in a narrow fundamentalist sense, actually amazed the church by taking literally the gospel, without having his own consciousness, with no limit, willing to do all that Jesus had said and the importance.

Classic and timeless, marble has the unique cachet and elegance that no other building material has.Used in all periods and across many genres of design,marble can be a wonderful addition to most any home.

From ages, marbles have been used to demonstrate different abstract art form coming from different cultural backgrounds. Marble due to its quality of being slightly translucent is ideal for people statues because it induces realism to some extent. 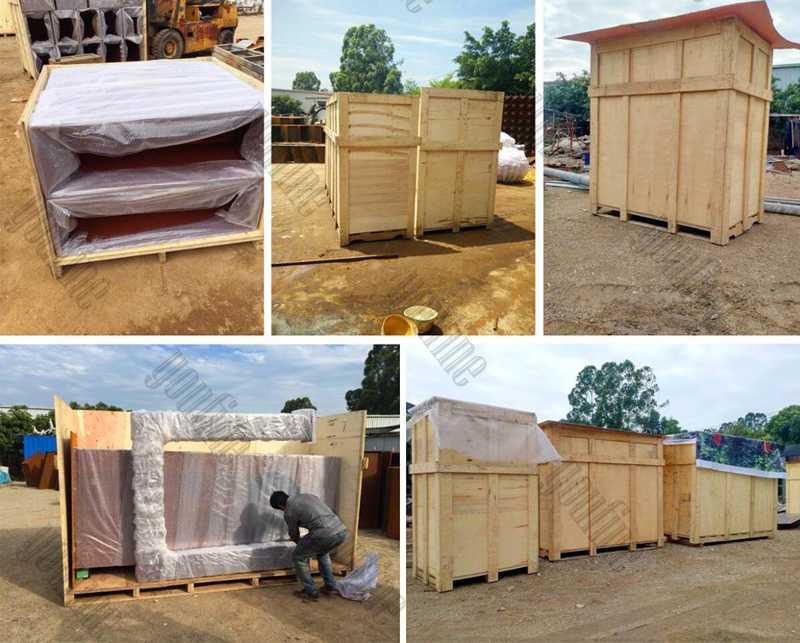