Bernadette Soubirous (Occitan:bernadetasobirós;January 7, 1844 – April 16, 1879) is the first daughter of a mill from Lourdes, Lorda, France, and was revered as a saint in the Catholic Church. Soubirous is best known for the ghost of Marianne, a “young lady,” who called for the construction of a chapel at a junkyard near the Massabielle Cave Grotto, where ghosts were said to have appeared during the period from February 11, 1858 to July 16. 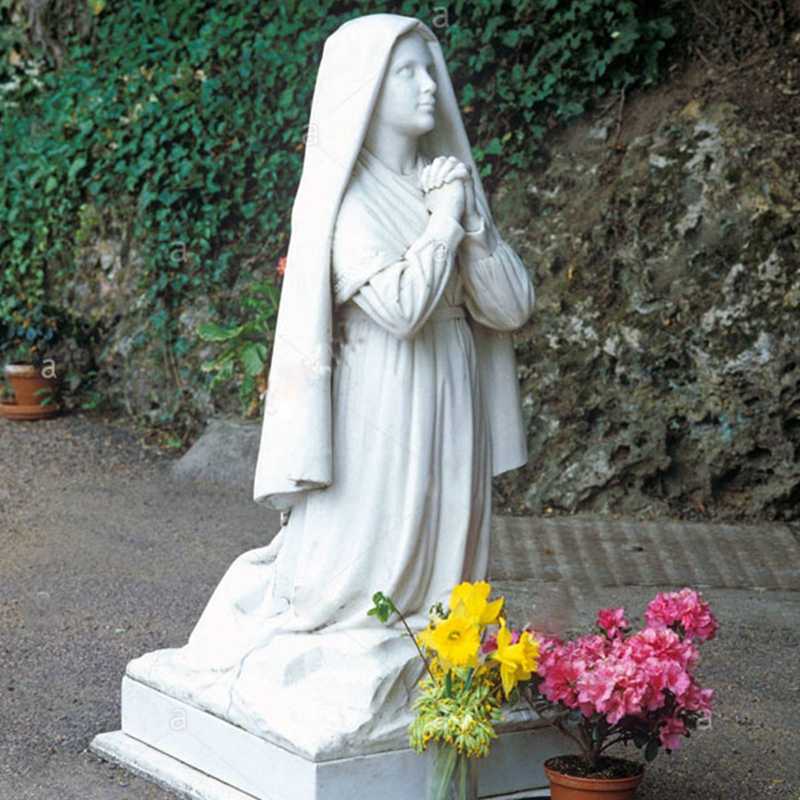 She will be recognized when she appears to her as the lady who thinks she is the Virgin. Although initially sceptical of the Catholic Church, Soubirous’s claim was eventually declared “trustworthy” after the classic inquiry, and Marianne’s ghost is now known as the Holy Mother of Lourdes. Since her death, Soubirous’s body has apparently remained internally clean, but not without blemish, and in the third excavation in 1925, Pierre Imans (Pierre Imans) made a lightweight wax cover for her face and hands because of discoloration of its skin. 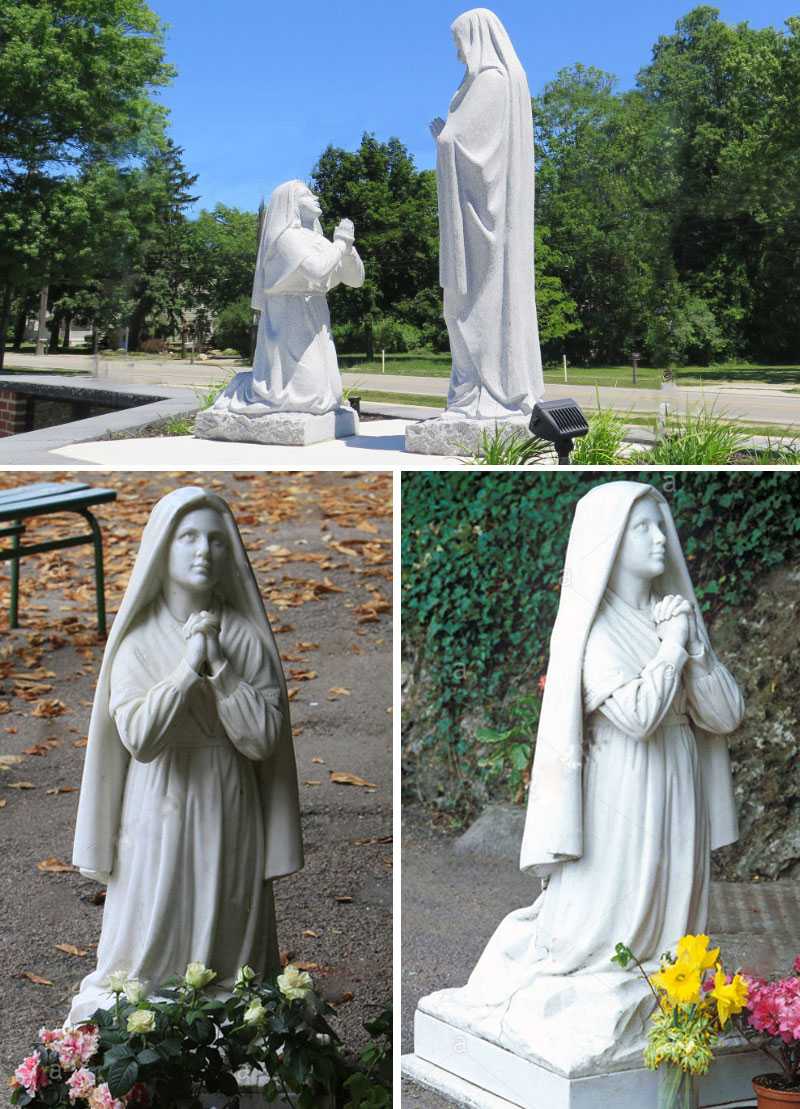 The masks were placed on her face and hands, and then in June 1925 she was moved to her crystal sanctuary. The Holy Land of Lourdes, south of France-the Pyrenees, continues to be a major pilgrimage, attracting more than 5 million of pilgrims each year. December 8, 1933, Pope Pius 11 declared Bernadette Soubirous to be a saint of the Catholic Church. Her holiday was originally scheduled for February 18–her lady promised to make her happy, not in this life, but in the next day–but now in most places on the day of her death, that is, April 16. 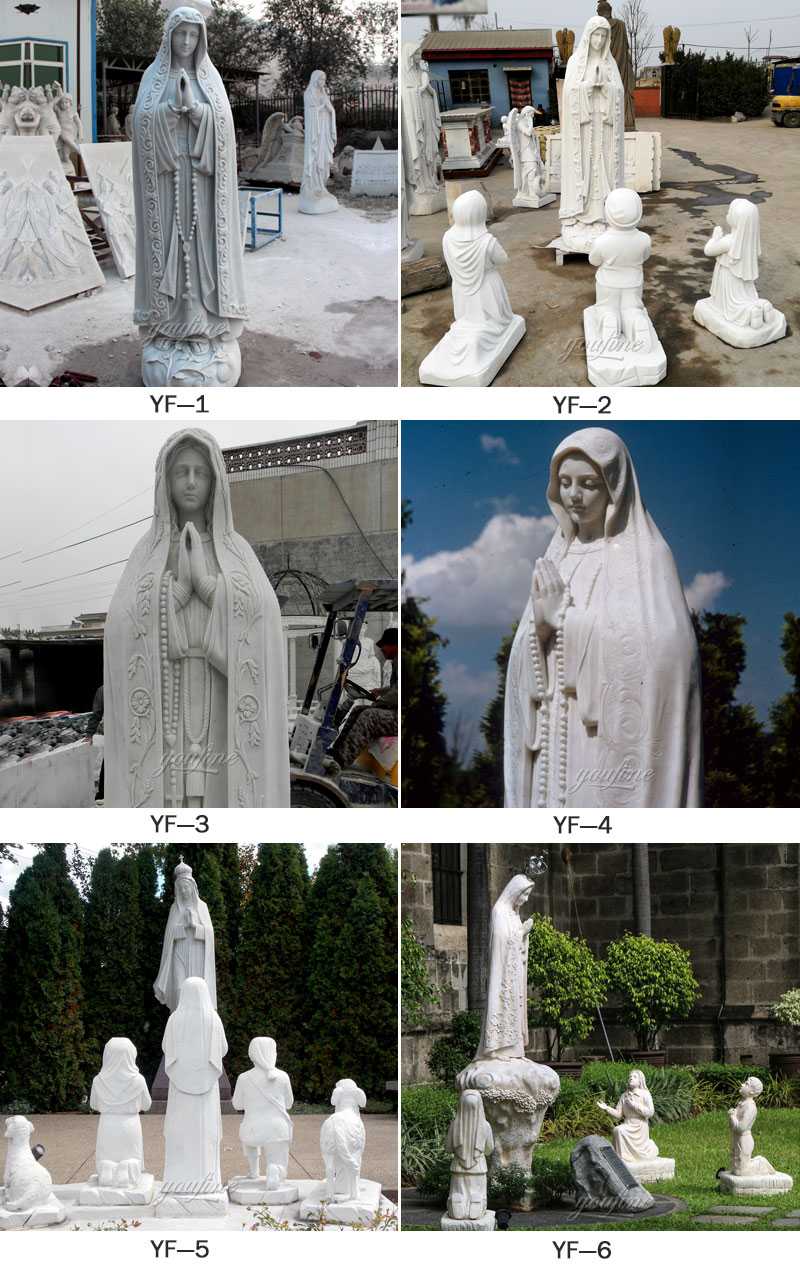 The advantage of our Saint Bernadette of Lourdes Statue:

1. Our factory is dedicated to doing special things, and the character sculptors are carving religious statues all the year round, which can perfectly show the essence of the characters.

2. For special or real-life marble sculptures, we would make a clay model firstly, then we would find customers to modify and confirm the model several times until the customer is satisfied, and finally engraving.

3. Our selection of materials is detailed, and we choose the finest materials to make the Saint Bernadette of Lourdes Statue.

4. And all of our marble sculptures are polished strictly. 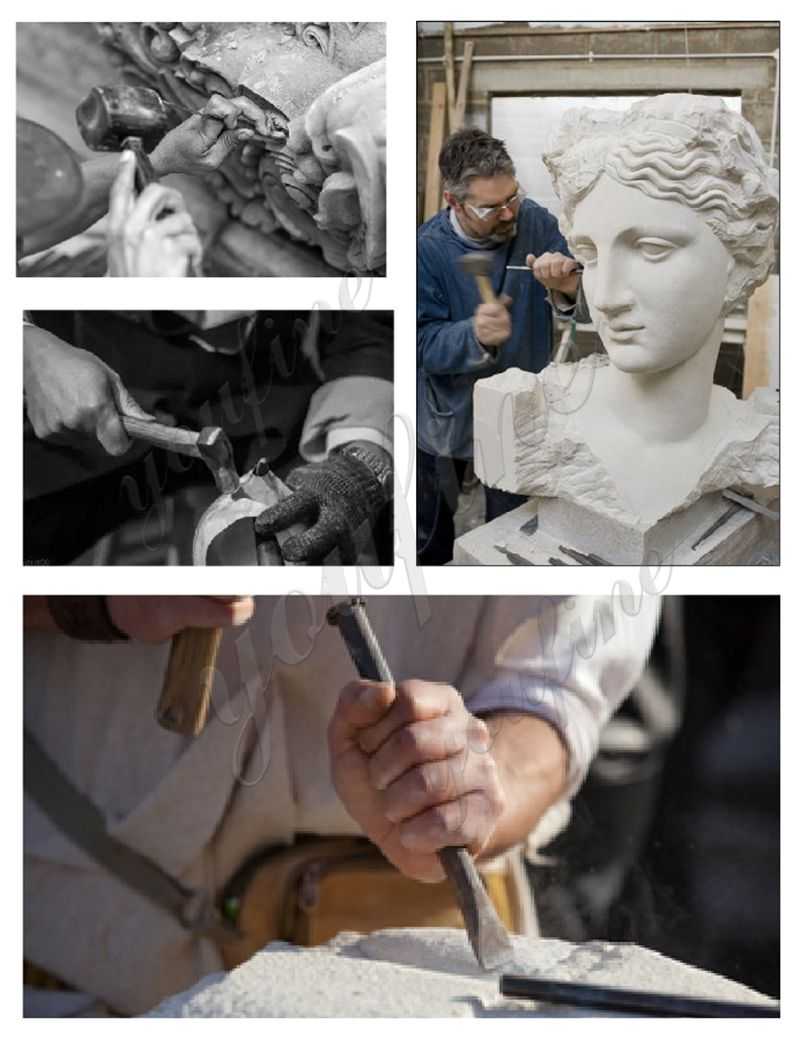 More details about our Saint Bernadette of Lourdes Statue, please feel free to contact us by phone or e-mail. You Fine Art Sculpture is always at your service, looking forward to your early inquiry!

One of the most influential people in the world from China but belongs to the world--Confucius !