The heroically-scaled Marble Farnese Hercules Roman God Statue is one of the most famous sculptures in ancient times and has restored the image of mythical heroes in the imagination of Europe. It quickly entered the collection of Cardinal Alessandro Farnese, grandson of Pope Paul III. Alessandro Farnese has the ability to form one of the greatest collections of famous sculptures since ancient times. 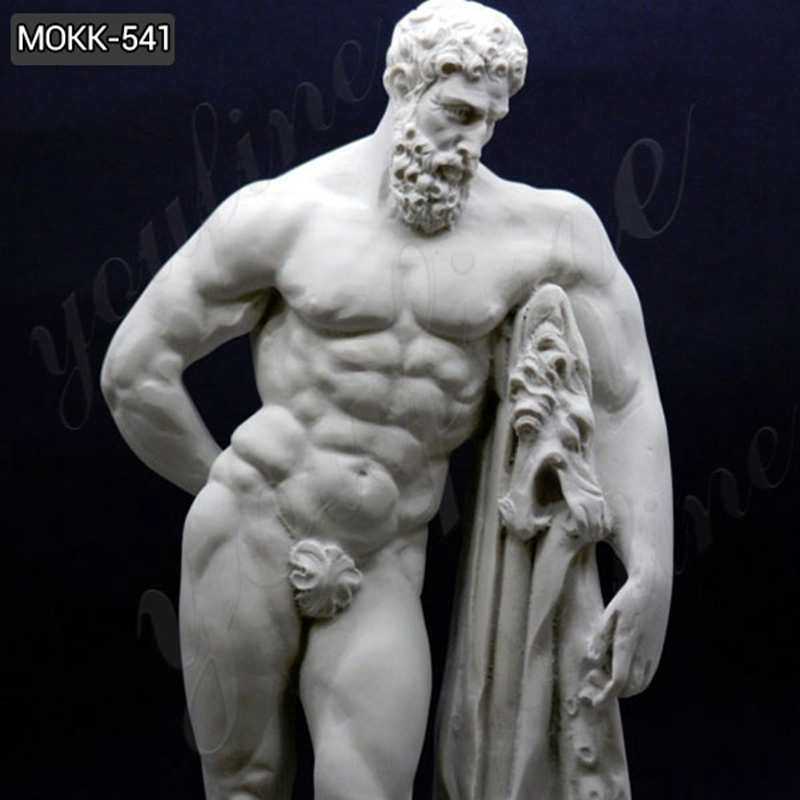 Marble Farnese Hercules Roman God Statue is a Hellenistic sculpture of 317 cm high, and made of marble, thanks to the Glyco the Athenian in the third century BC, and is preserved today at the National Archaeological Museum of Naples. It turned out to be a copy of the original bronze that Lysippus created in the fourth century BC. 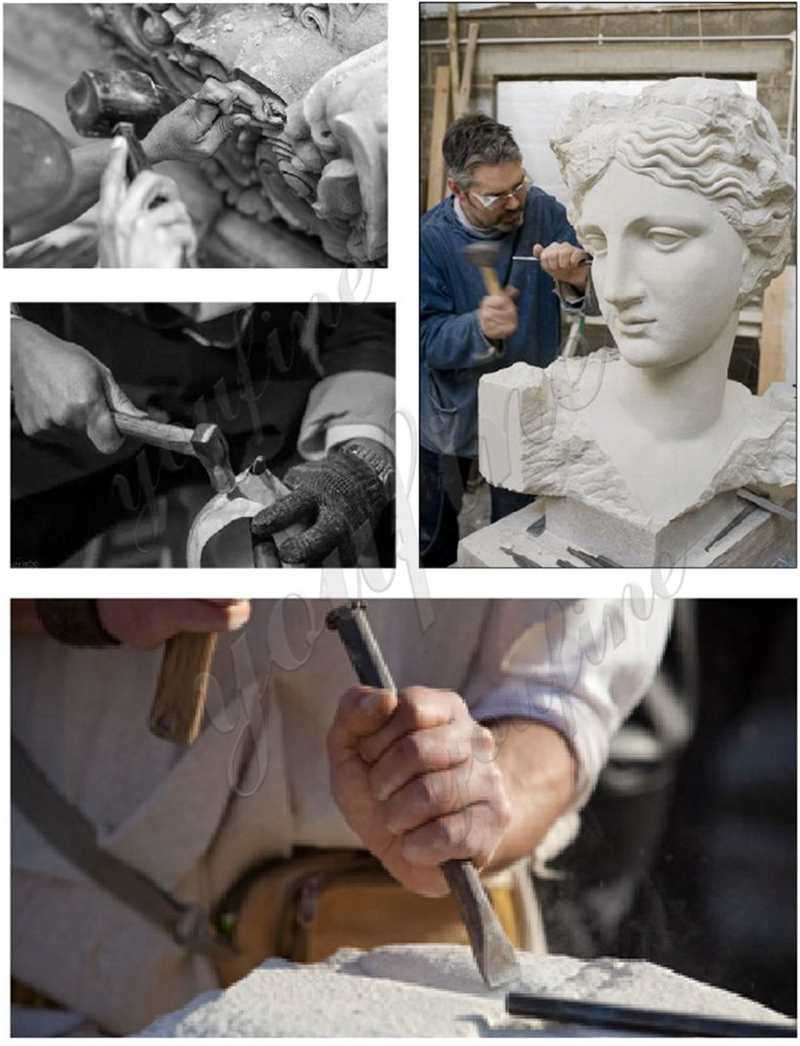 The hero owes the victory of human courage to a series of tests made by the god of jealous. Farnese Hercules is the son of Zeus and is allowed to reach the final immortality. In the classical period, his role as a human savior had been emphasized, but there were also fatal flaws such as lust and greed. 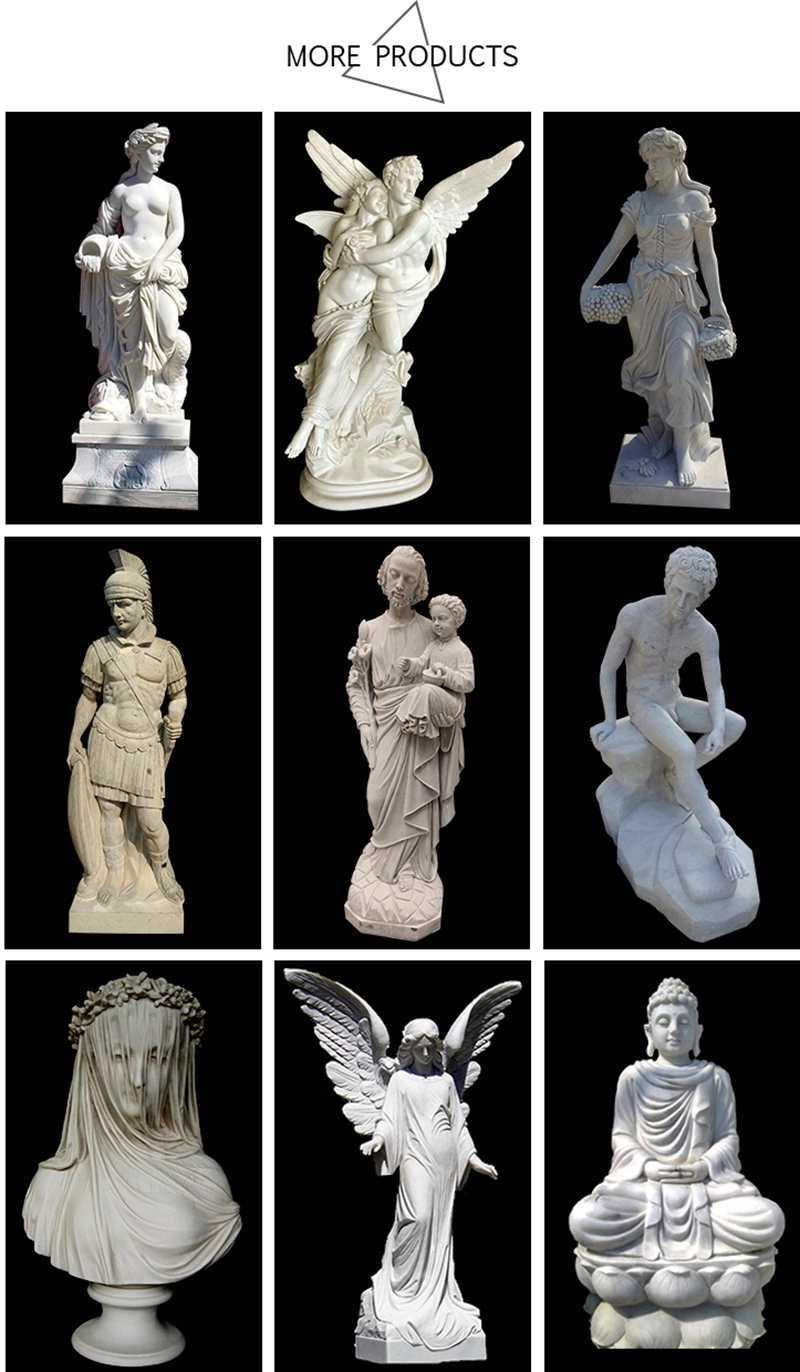 Farnese Hercules is portrayed a huge, muscular image, this statue, together with the entire collection of Farnese in the Naples Archaeological Museum today, was discovered in Rome’s Caracalla Baths around 1546. You Fine Art Sculpture has the experience and talented clay mold team and marble sculptors, they are engaged in the carving of statues of figure all the year round, so they could highly restore this Marble Farnese Hercules Roman God Statue, we scale the size of this work of art to a height of 180cm, of course if you need the different size, we could also custom the suitable size for you.

Our goal is to provide the best service and products for our customers! If you have any questions about our Marble Farnese Hercules Roman God Statue, please leave us with the opportunity to communicate with you, we would get back to you as soon as possible.