Saint francis of assisi(1181/1182-10 1226) and unofficially named Giovanni di Pietro di Bernardone-born, Saint Francis of Assisi (Italy: San Francesco da Assisi) was a Catholic brother in Italy, a priest and a preacher. He founded the order of major priest of the men, the order of the women of the clergy, the third medal of St. Francis, and the deposit Book of the Holy Land. 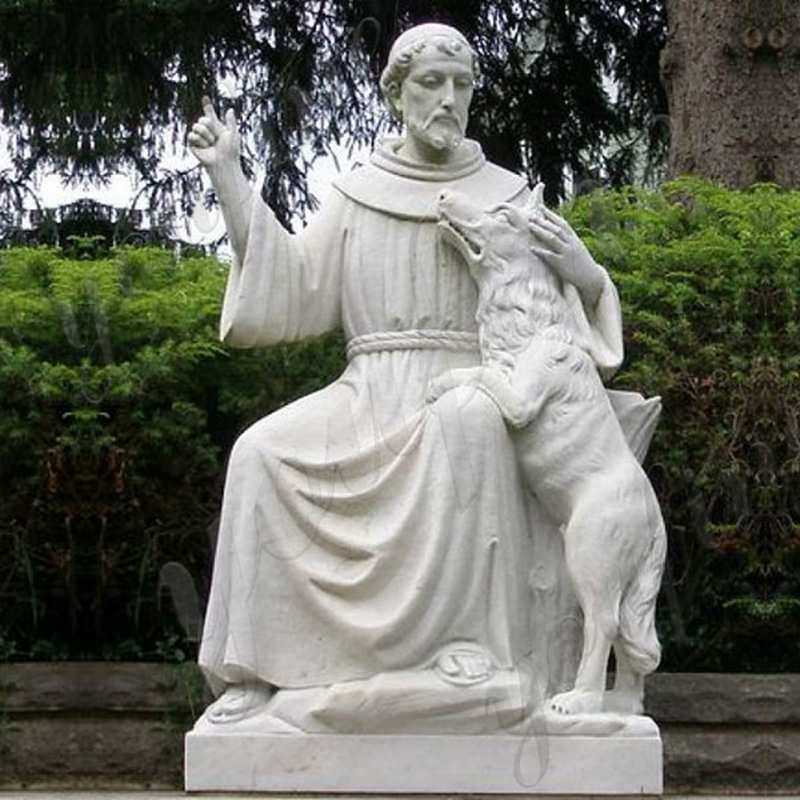 As follows is one Outdoor St Francis with Wolf Statue  for our Australia customer,Who comes from a catholic church.

Saint francis of assisi is one of the most respected religious people in history.

He is poor, humble, devotion to obedience, patience, and compassion quickly attracted followers, and in 1209 he formed a new religious order, known as the pretended miner (commonly called Francis Kang), with the permission of Innocent III.One of the famous catholic statue is Outdoor St Francis with Wolf Statue. 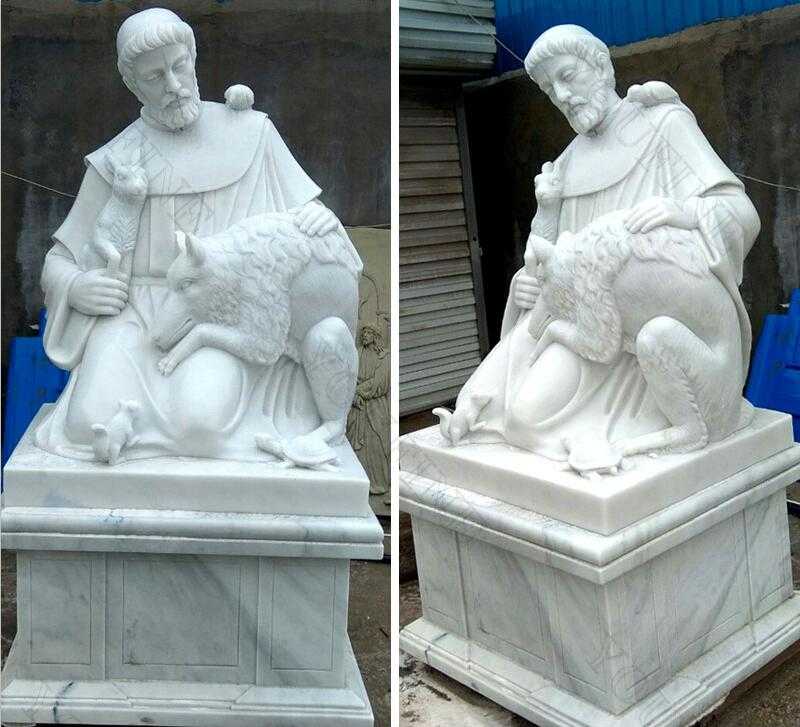 Then Saint francis of assisi is in his life it has been told that he had a vision of having made the first person to receive such a holy wound, leaving the impression of Christ, similar to the wounds that Jesus Christ suffered when he was crucified. Outdoor St Francis with Wolf Statue one of the famous catholic statue. 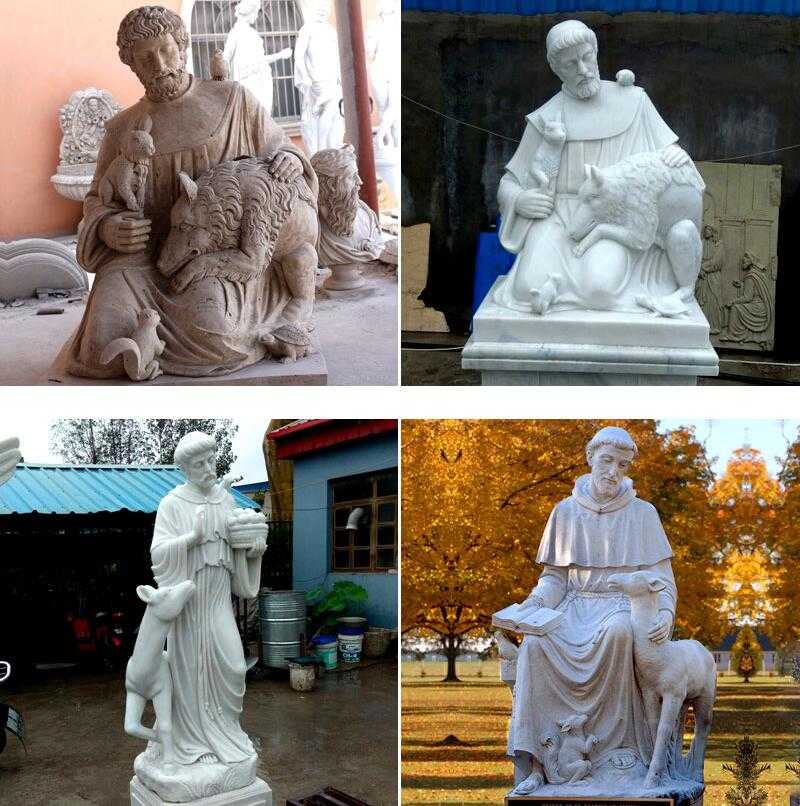 He was worshipped as a saint on July 16, 1228. During his life, he also developed a deep love of nature and animals and is known as the patron saint of the Environment and animals. His life and words have lasting resonance with millions of believers all over the world. Every October, many animals around the world are blessed with their holidays. 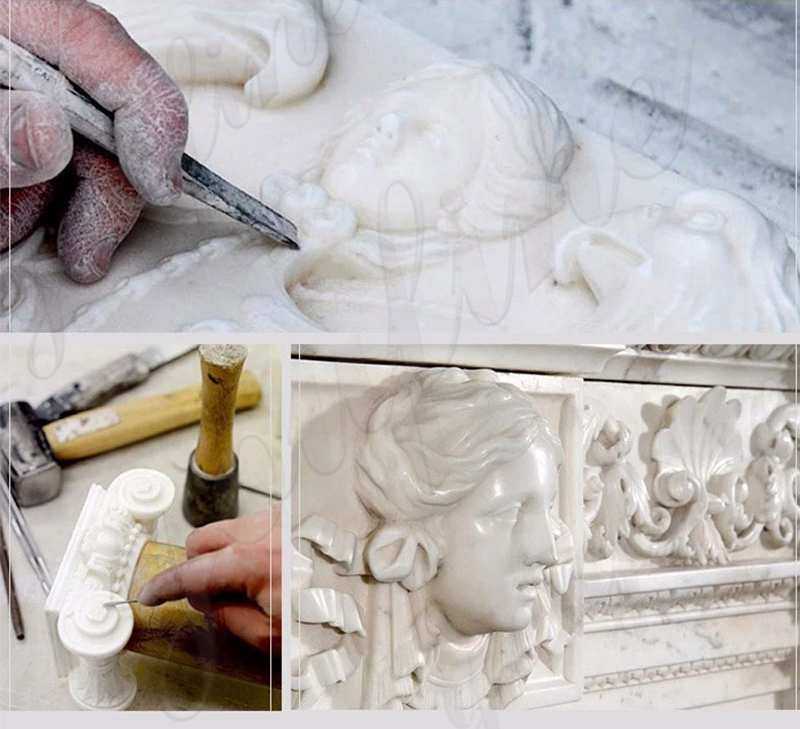 If the statues are not satisfied, how can I solve this problem?

We could guarantee that such problems would not occur under normal circumstances. Because after the completion of our sculpture products, we would send you a confirmation picture of the finished statue. If you are not satisfied with the goods, we would continue to modify them, we would not ship until we get your permission. If you receive the goods, you find that we have not made the product according to the size, color, material or confirmation design you requested. We could re-produce the goods, or return the payment, or negotiate a solution, such as giving some discounts. We can give you some discounts to re-produce the goods to reduce your losses. 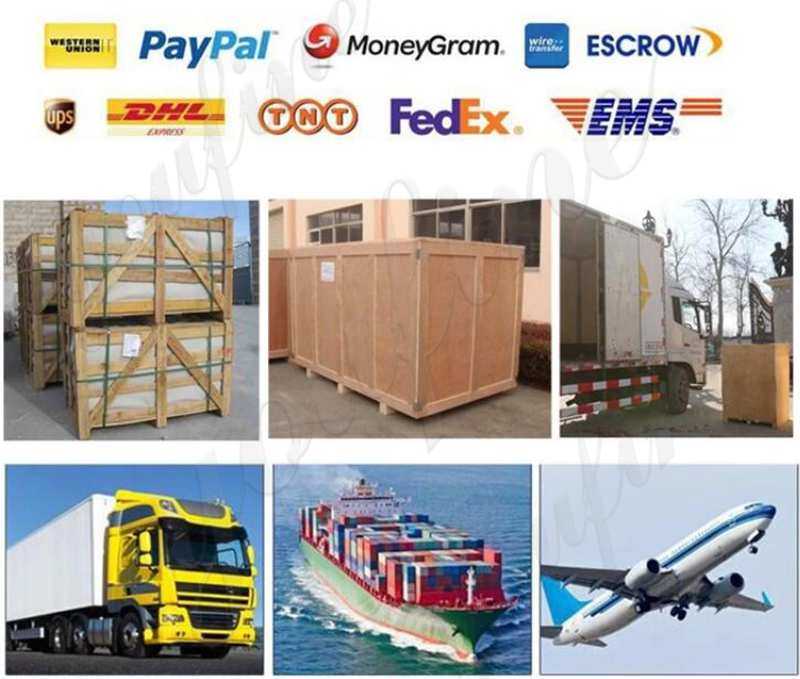 If you are interested in more story about Outdoor St Francis with Wolf Statue or catholic statues,or have some requirement about saint statue,please choose us, focusing on marble carving since 1983,is your reliable supplier from china !