The Mainly Five Symbols of the Greek God Apollo

The Mainly Five Symbols of the Greek God Apollo 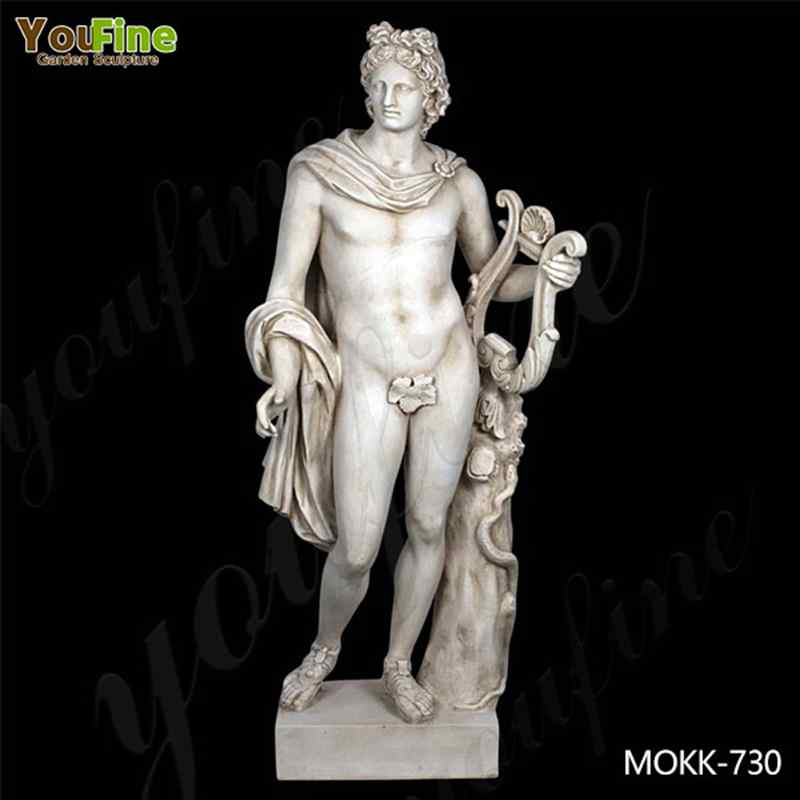 Who is Greek God Apollo?

Apollo is a god in Greek mythology and he is one of the “12 Olympians”. He is the son of Zeus and Leto, and the twin brother of Artemis. Apollo is the god of recuperation, medicine, archery, music, poetry, and the sun. He is the leader of the Muses. He is also the god of prophecy, and he is very important in Delphi’s Oracle. He is also the god of justice. In the 5th century BC, Apollo, also known as the sun god, was united with Helios and was named Phoebus. 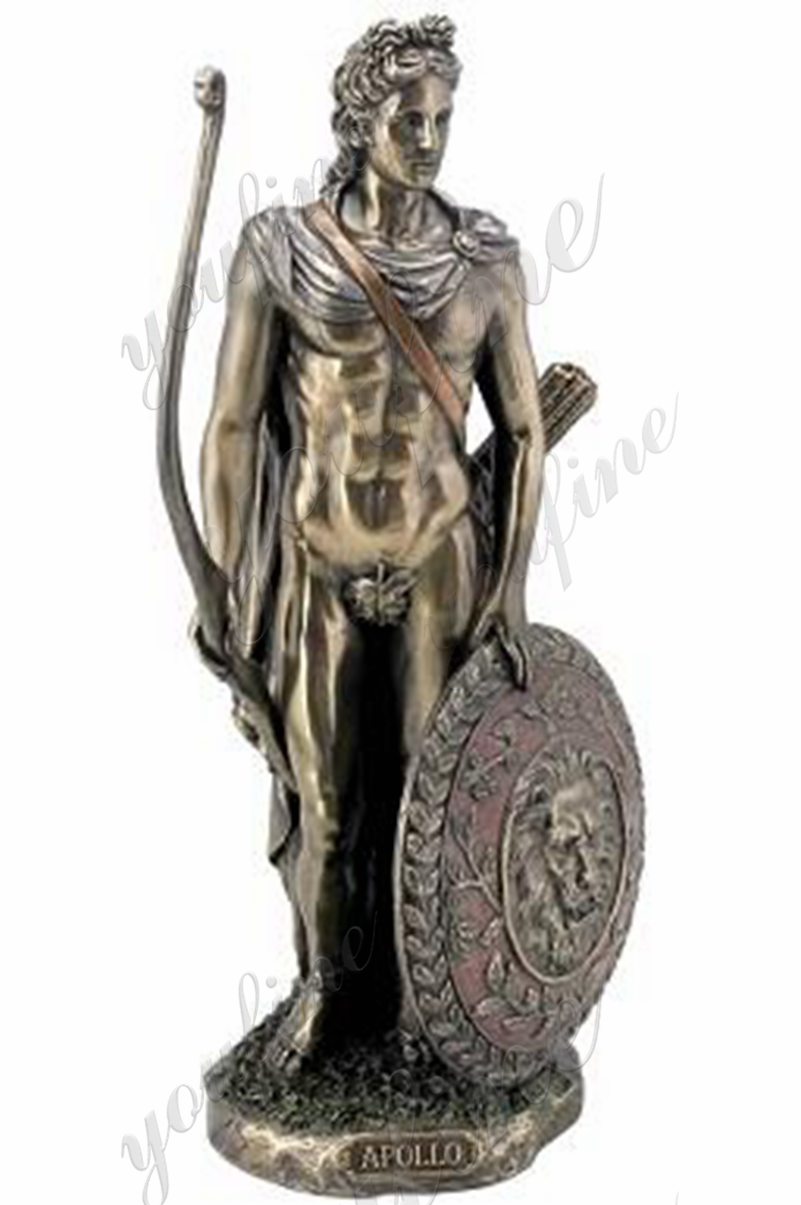 Do you know the five symbols of the Greek god Apollo?

Apollo’s silver bow and arrows represent his process of defeating the monster Python. Hera sent Python to drive Leto away: At that time, Leto was pregnant with twins Apollo and Artemis. After Apollo grew up, he shot the python with an arrow and took over Delphi as his own land. The bow and arrow symbol also mentions that Apollo is the god of plague, who shot plague arrows at the enemy during the Trojan War. 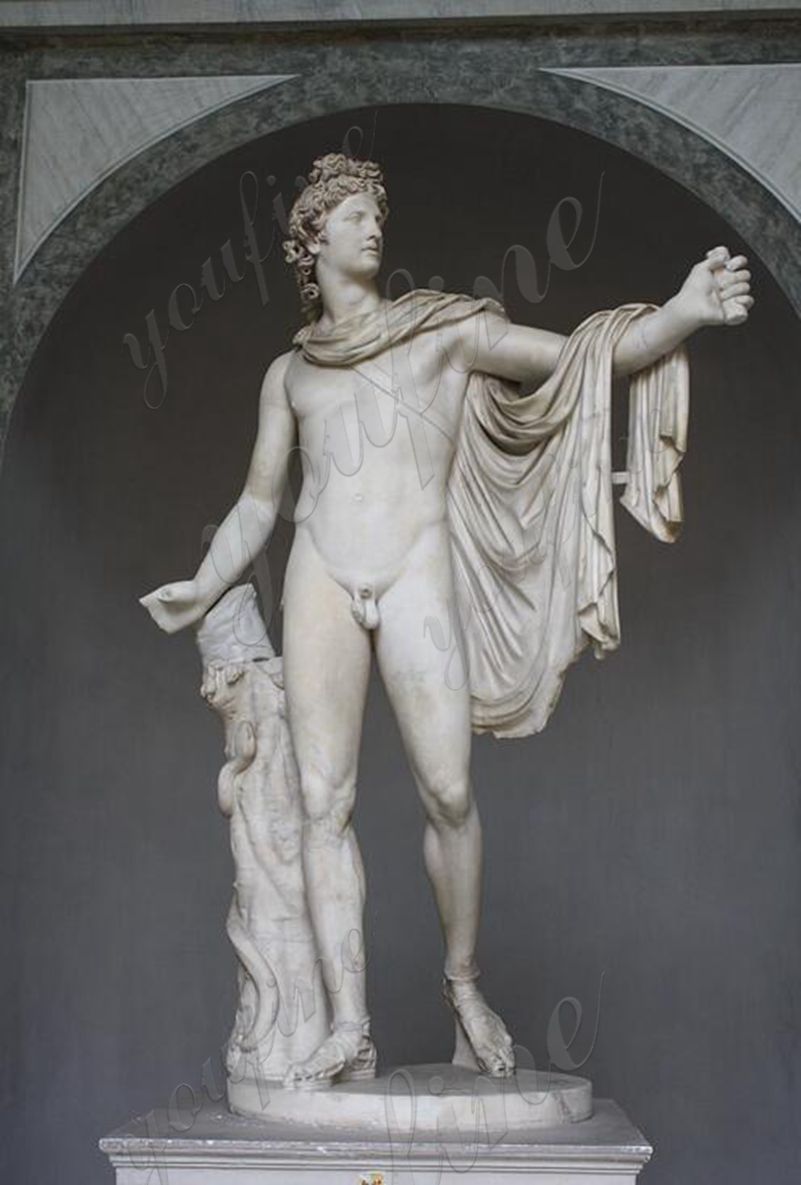 The lyre is perhaps Apollo’s most famous symbol. It means that Apollo is the god of music. In ancient mythology, the God Hermes created the lyre and then gave it to Apollo in exchange for the rod of health or the cow stolen from Apollo by the mischievous Hermes. Apollo’s lyre can turn objects such as stones into musical instruments. 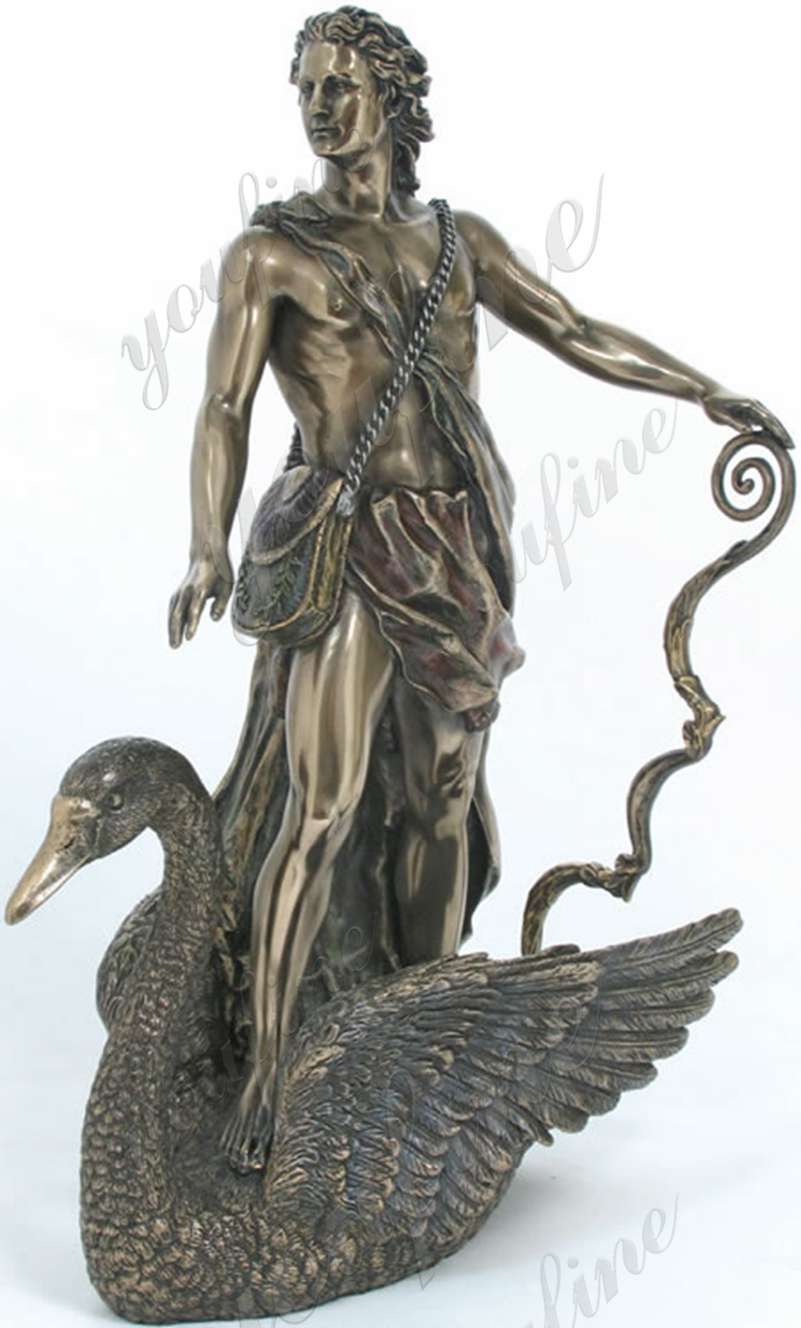 The raven is a symbol of Apollo’s anger. It is said that all ravens were white birds. But after sending bad news to Apollo, he burned the wings of all ravens. Make all the ravens coming to black. The bad news from this bird is the infidelity of his lover Coronis, and pregnant with Asclepius, falls in love and sleeps with Ischys. When the raven told Apollo about this, he became very angry because the bird hadn’t pecked Ikis’s eyes. 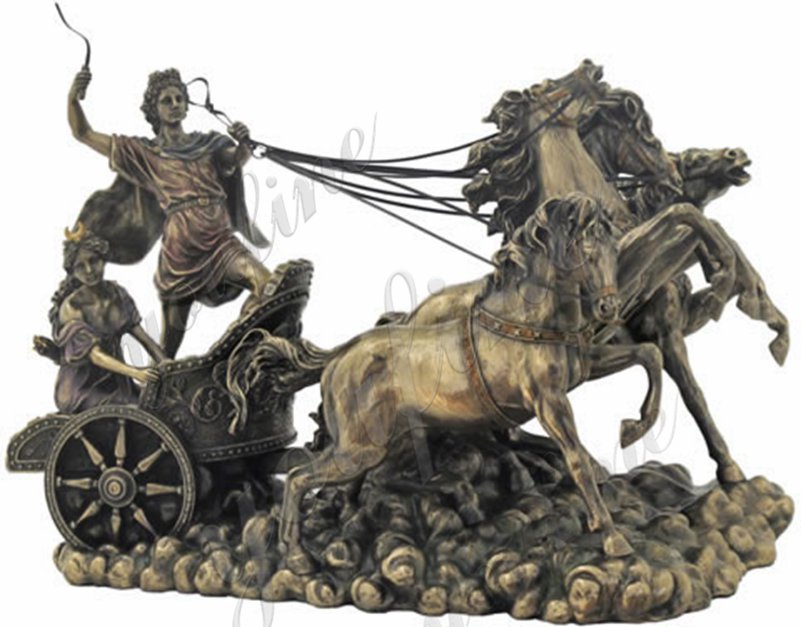 Fourth: The light radiating from his head

The light above Apollo’s head symbolizes that he is the sun god. According to Greek mythology, every morning, Apollo would fly in the sky on a golden burning chariot, bringing sunlight to the world. In the evening, his twin Artemis, the goddess of the moon, rode his chariot across the sky, bringing darkness. 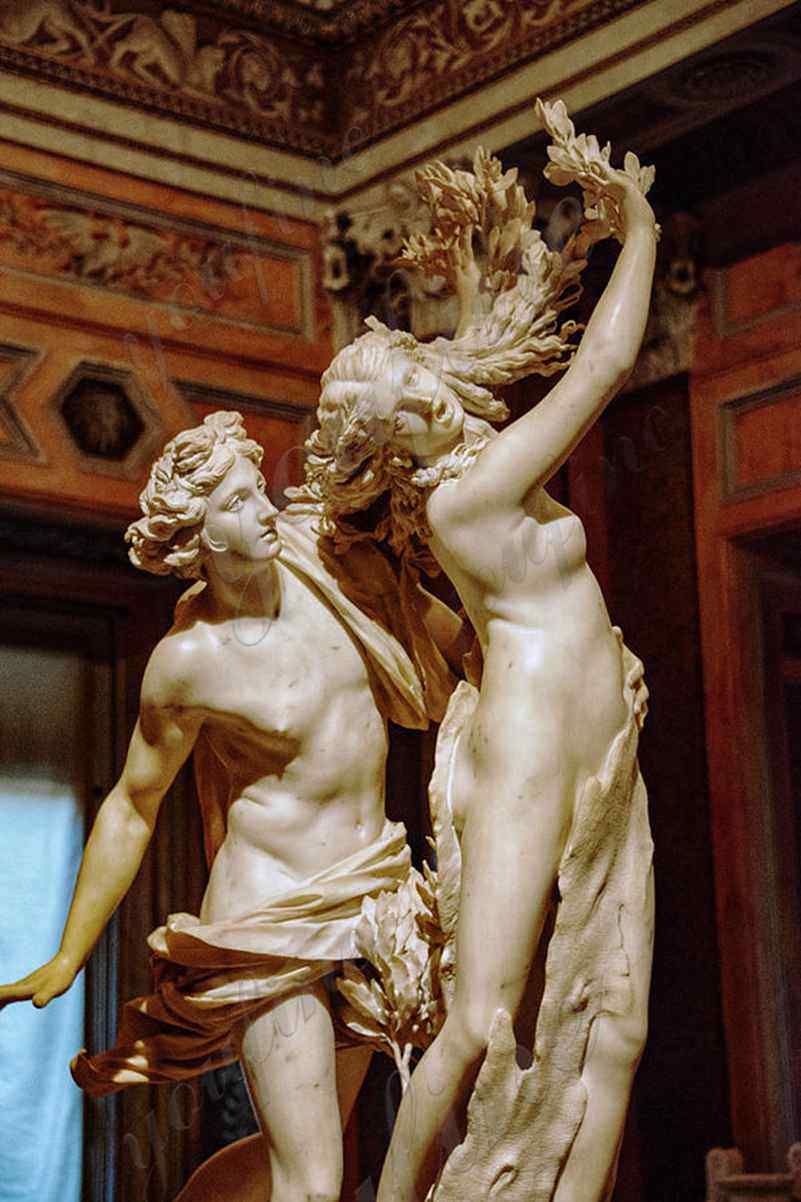 The laurel branch is actually a piece of clothing worn by Apollo to express his love for the demigod Daphne. Unfortunately, Daphne is cursed by Eros and hates love and desire. This is an act of revenge against Apollo, and Apollo claims that he is better than Eros. In the end, after Daphne got tired of Apollo’s pursuit, she asked her father, the river god Peneus, for help. He turned Daphne into a laurel tree to escape Apollo’s love.