You could see that the exterior of the Chinese Cast Bronze Ding Tripod Censer still carries some of the original lacquer patina. The tripod for the ritual tripod for food is an ancient form from China, and its precedent could be traced back to the Shang Dynasty and even further. In the later period, from the Song Dynasty, ancient forms such as Ding and Gui were associated with scholarly studios and were often used as censers or braziers, as this one was. 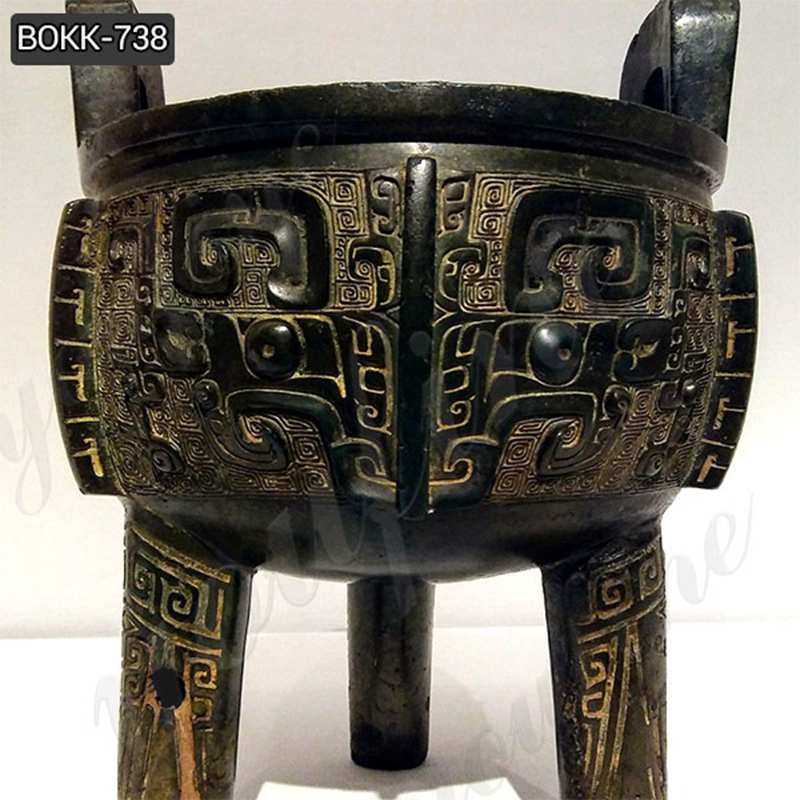 Do you know the history of Chinese Cast Bronze Ding Tripod Censer in China? Ding is a kind of cooking device in ancient China. The material is mainly made of bronze or pottery. As early as the Neolithic Age, the Chinese ancestors began to use Tao Ding. In the era of the combination of gold and stone tools, the bronze Ding began to appear. After the development of Xia and Shang Dynasties, the use of Bronze Ding reached its peak in the Zhou Dynasty. Bronze Ding is one of the most important shapes of Chinese bronzes. 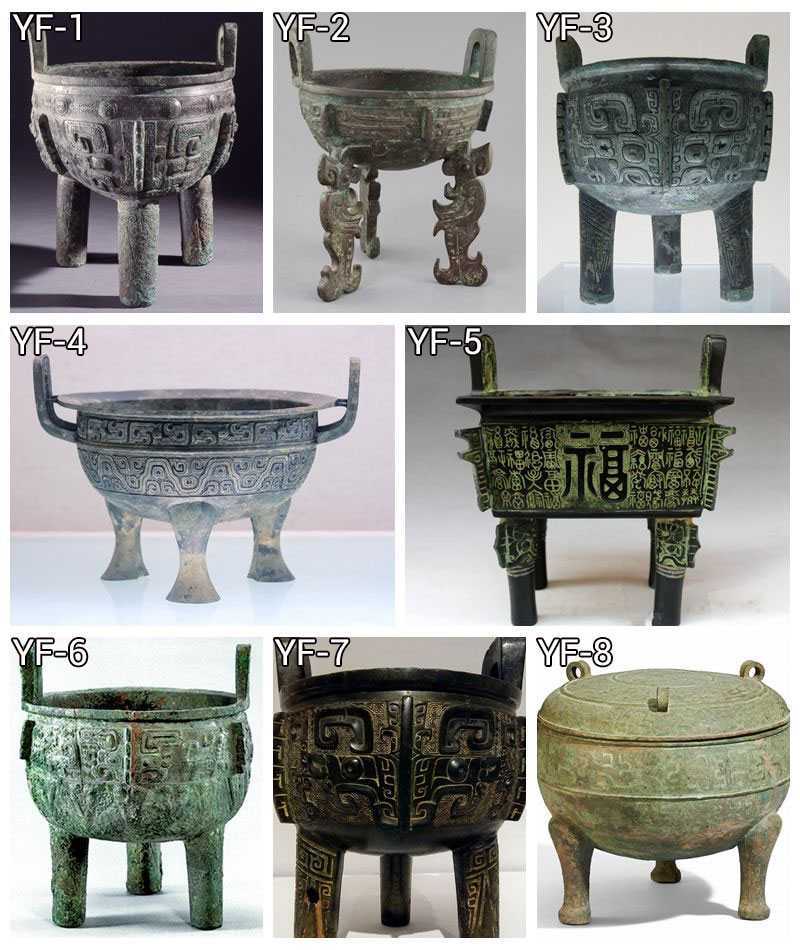 In ancient China, in addition to being used as a food container, bronze Ding is also used as a container for food or condiments, offering rituals for gods and ancestors, wares for funeral burials, and even others for use as torture instruments. After the Zhou Dynasty, with the popularity of iron and stove, Ding was gradually replaced by other shapes. After the Song Dynasty, with the rise of some doctrines, some Bronze Ding appeared as decorations. In addition to the antique brozne tripods, some were gold and silver, jade or porcelain. 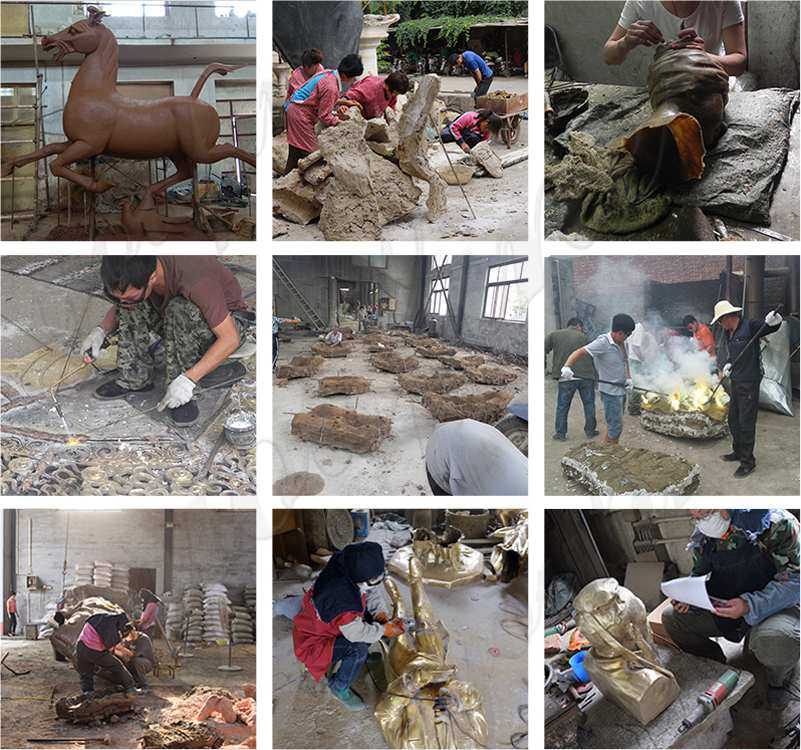 Our company is located in Quyang County, China, a beautiful sculpture town. We specialize in the production of various bronze products for more than 30 years and have rich engraving experience. For this Chinese Cast Bronze Ding Tripod Censer, we also have special research, so we could make the products you want according to your needs. We use the high quality bronze raw materials, and the exterior could be decorated with some original lacquered patina to enhance the ancient feeling. 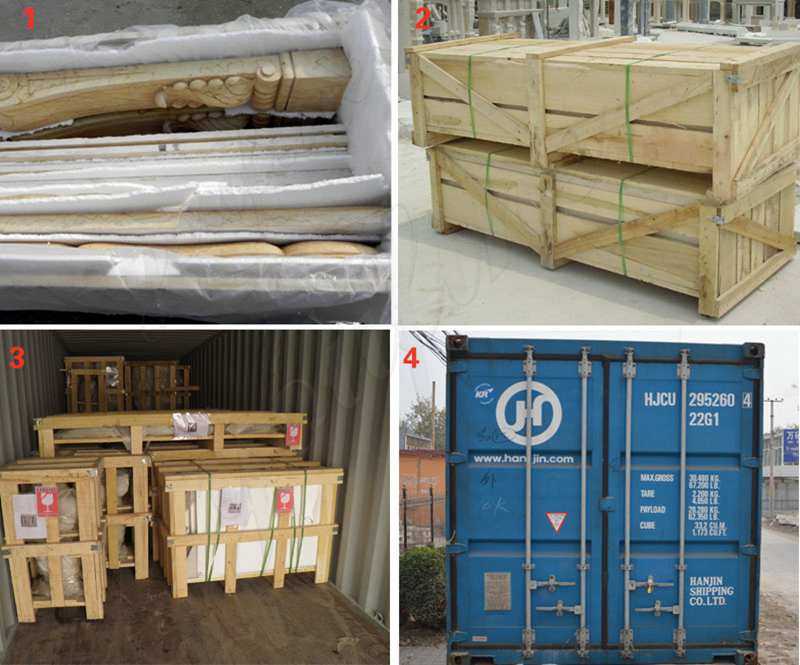 If you are interested in this Chinese Cast Bronze Ding Tripod Censer, please contact You Fine Art Sculpture to get information about the size and quotation of this bronze Ding, we could also customize it according to your size requirements.

Marble Michelangelo Pieta Sculpture Made for Our American customer