Why Saint Francis is surround with animals?

Why Saint Francis is surround with animals? 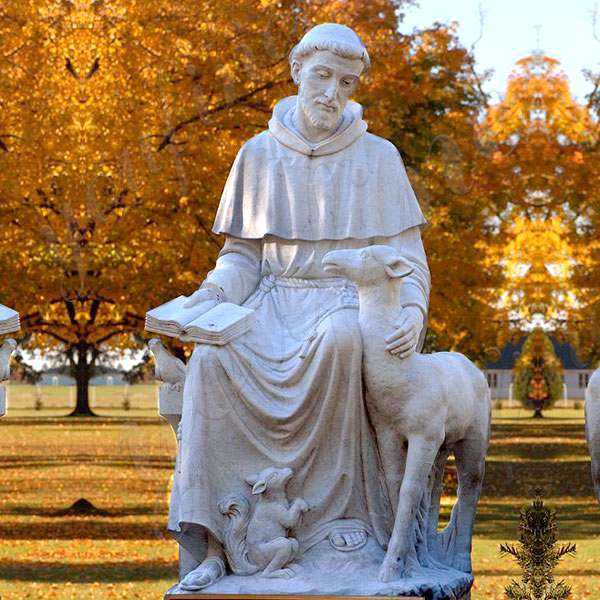 St. Francis is one of the Catholic saints. St. Francis of Assisi, referred to as Franciscan, and the Spanish translation of “Assisi”, is an animal, a merchant, a Catholic church movement, and the guardian saint of the natural environment and the San Francisco City of the United States. He was also the founder of the Council. 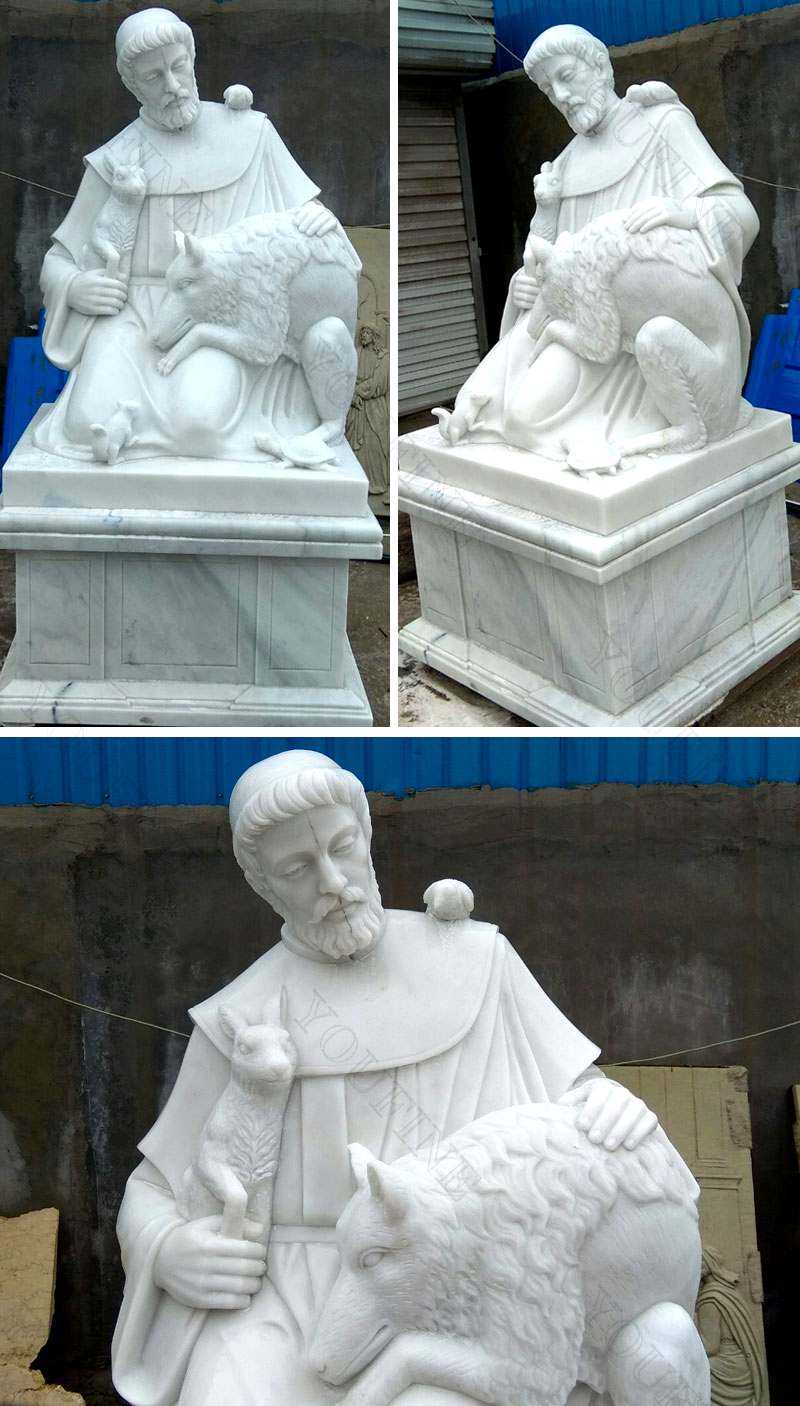 Saint Francis regarded animals as his brothers and sisters and prayed that God would together with him to helped these animals. When Francis spoke and someone listened to him, the birds sometimes gathered. Francis began to tell them the ways that God had blessed them.

When Francis lived in Gubbio, the province of Perugia, a wolf was attacking people and other animals. He met the wolf and tried to tame it. The wolf charged Francis, but Francis prayed to the wolf and went to the wolf. The wolf listened to the orders of Francis, closing his mouth and lying at the feet of Francis. Francis promised that if the wolf promised never hurts others people or animals, the citizens would regularly feed the wolf. The wolf never harmed people or animals again.

The St Francis Garden Statue with Deer reminds us of the humility and sanctity that we should all strive to achieve. We respect St. Francis because he lives a simple life. He was totally dedicated to Christ and tried to follow his path. We often find images of St. Francis surrounded by animals because he is connected to the earth and animals. He is also a great missionary and the founder of several orders of the Catholic Church. Few Saints are more respected than St. Francis of Assisi.