Home » NEWS » Company News » Do You Know the Characteristics of the Five Most Famous Statues in China?
Site Search: 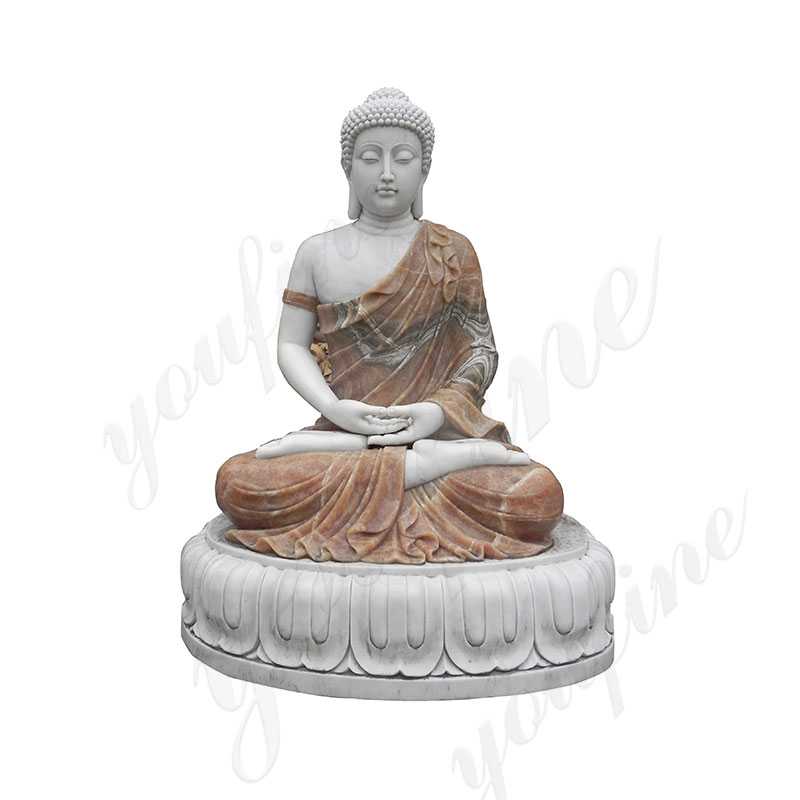 Speaking of sculpture, it has a long history in China, has not only the distribution of major schools, but also a great achievement in the world of craftsmanship. China has many statues and thousands of famous, but author would mention the five most famous statues in China. Of course, the order is not in any particular order. I hope I don’t see it outside.

Lesan giant Buddha
The giant Buddha Lesan must be all well acquainted when you hear his name, you may think of a respectable appearance. At that time the “heavens of Xun” were filmed here, and shocking pictures could be deeply imprinted in the hearts of every audience. This gigantic Buddha Lesan took only 90 years to show how many workers of that time had paid, but the efforts of several generations. At that time there was a legend about Lesan-Giant Buddha, at that time because of earthquake in Sichuan people were moved. The Leshan giant Buddha left precious tears. However, some experts later explained that this was caused by a physical phenomenon, but Xiaobian thought maybe the real Buddha is visible? Do you hear our voices? 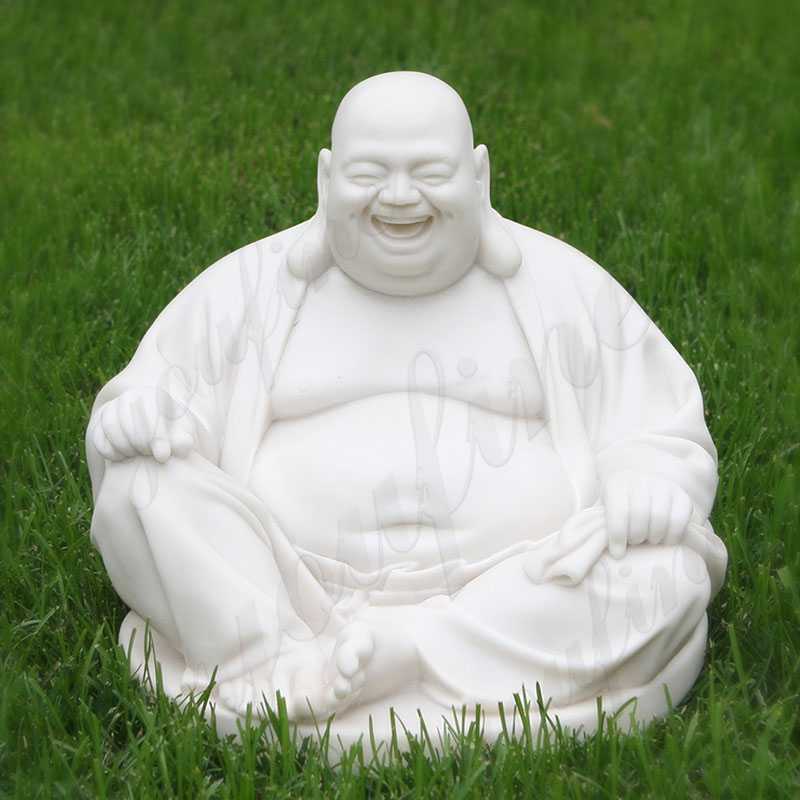 Sanya Sea goddess of mercy
The author has recently seen “Megalodon”, but in Sanya there is a figure of Sanyi Guangyin, which really makes the syobyan to respect from the heart. You should know that this image of Guanyin is the best in the world! It has a growth of 180 m, which is much higher than the Statue of Liberty. This is the highest image of Guyin in the world. And every detail is alive, as if the true Buddha at this time is looking at the constantly changing world, giving all the world in the world.

Terracotta Warriors and Horses
At that time the discovery of terra-cotta warriors and horses surprised the world: it is one of the rare treasures in the ten ancient tombs of China. Although terracotta warriors and horses were the works left by ancient ancestors thousands of years ago, each of his characters, including a description of the movements of each soldier and various weapons, are all vividly created. It is also rarely found in China. Great achievement!

Yuhuatai Martyrs Group
The Yuhuatay Martyrs ‘ Cemetery is listed in the first list of monuments of the world architectural heritage of China, and it is obvious that its importance and status are recognized by the audience. The image of the nine martyrs carved by this group of martyrs is vivid, and the eyes are full of fearless against the enemy. Whenever they see it, they unconsciously feel that it is accompanied by the devotion of the martyrs at that time!

Emperor Yanghuang
After hearing the name, the author was excited: he accidentally found the sculpture of Emperor Jan and Juan, and Xiaobyan especially wanted to see it with his own eyes. To know that the emperor Jan and Juan are the continuation of our ancestors. At that time the sculpture cost 180 million yuan, which testifies to respect and respect of own ancestors of people.