What Does A Winged Lion Symbolize?

What Does A Winged Lion Symbolize? 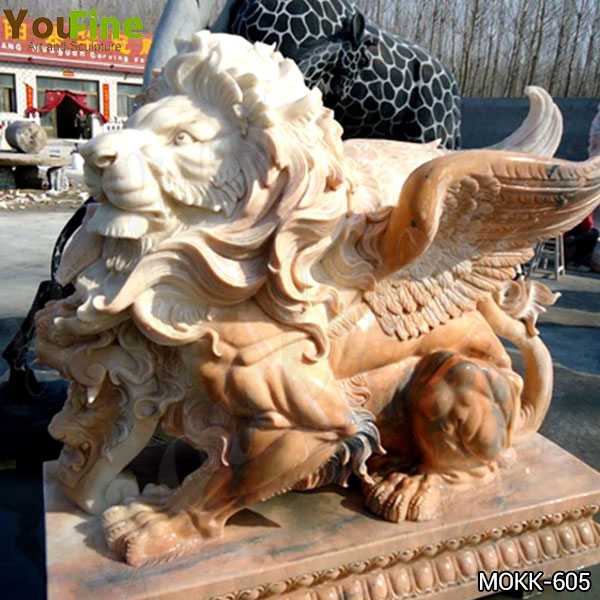 The lion is considered as the king of the land and is one of the most widely known animal symbols. It has been used in art field paintings and carvings such as winged lion statue, is mentioned in literature, and is depicted on flags. Therefore, different lions have different meanings in the past. For example, winged lion is a mythical creature that dates back to ancient times. 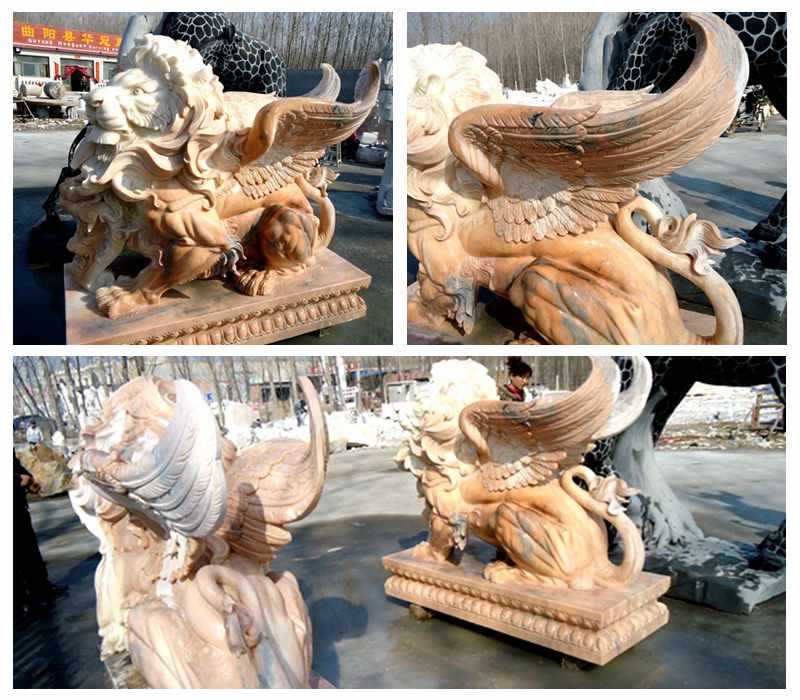 And in ancient mythology, there are the following famous winged lion statues:

Firstly, The Winged Lion of Venice:

The winged lion is the symbol of St. Mark, the Evangelist, who was an Apostle. It has been a traditional symbol of Venice for a long time. Saint Mark has been considered the patron saint of Venice since his body was stolen from a grave in Alexandria, Egypt. Mark built the first Christian church there and was brought to Venice by two businessmen in 828 AD. Originally, St. Theodore of Amasea was the patron saint of Venice. Over time, the city of Venice developed and prospered. The people then thought that a more respectable saint was needed. Therefore, St. Mark is considered as the patron saint. 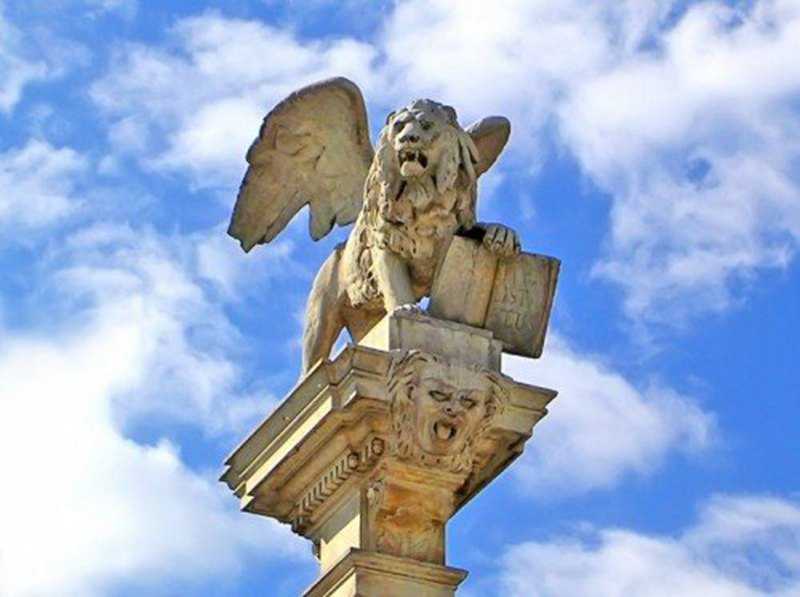 The Griffin is one of the well-known mythological creatures of ancient Greek. The symbol includes the hind legs of the lion as well as the physical attributes of the eagle’s head, neck and wings. In addition, it has eagle claws on its front feet. The lion is considered the owner of the beasts and eagles, as well as the owner of the birds. Therefore, the newcomer is considered to be an extremely powerful and supreme creature. Legendary creatures are considered the Lords of Everything. The Romans also linked Griffin with the sun god Apollo, because the sun was intense and intense. It is therefore worthy of fear and respect. 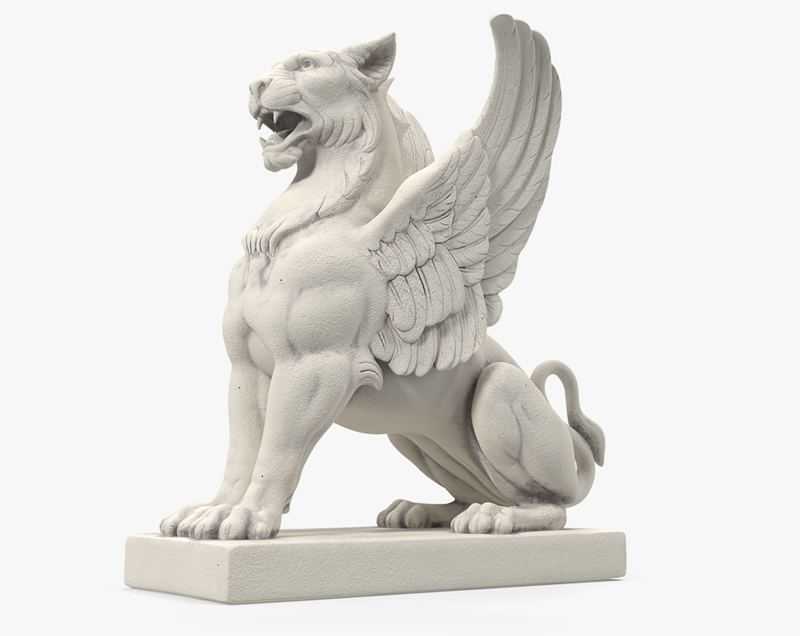 Thirdly, The Winged Lion of Lamassu:

This symbol is called lamassu in the Assyrians. It is depicted as a winged lion or bull with eagle wings and a human head. The eagle is usually associated with the sun god who controls and enhances the lion, while the human head symbolizes intelligence. 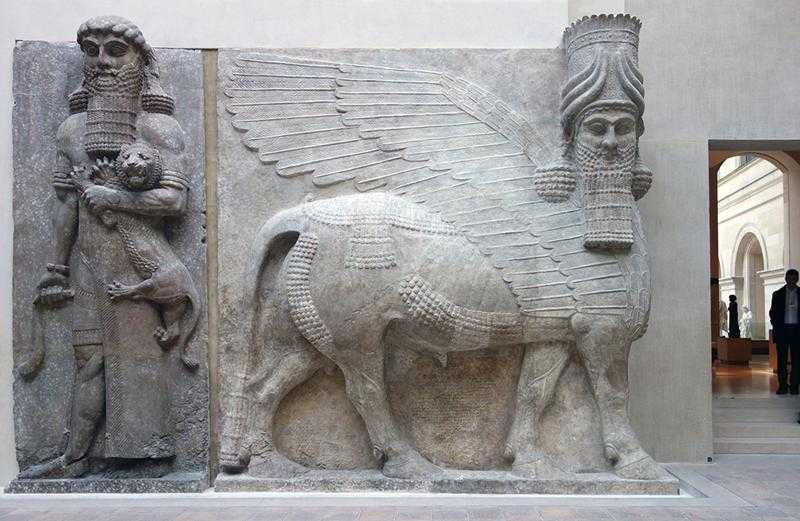