What does the decoration and symbols in the church mean?

Home » NEWS » Company News » What does the decoration and symbols in the church mean?
Site Search:

What does the decoration and symbols in the church mean? 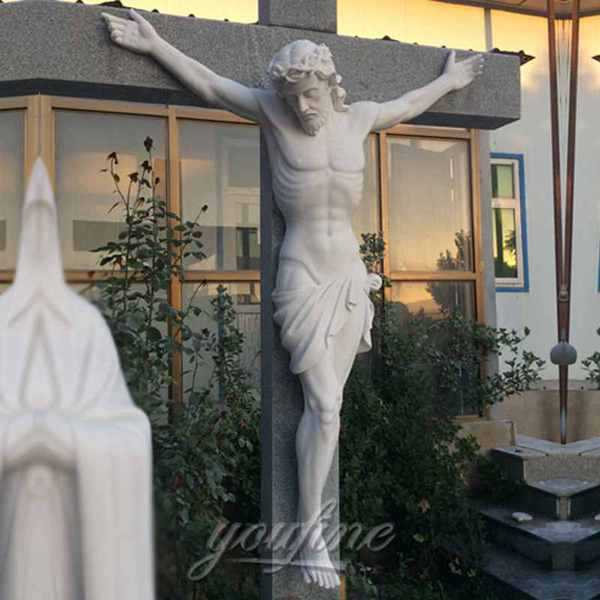 The beauty of the church is not only its magnificent appearance or the sacred and quiet atmosphere, but also the details of each detail. In the decoration of the church, we often see many symbols. Do you know the meaning of these symbols? Let’s take a look at some of the common decorations in the Catholic Church.

This is the most common symbol of Catholic churches, and some Protestantism (mainly Lutheran religion) will also be there. The crucifix describes the crucifixion of Jesus at the time, which symbolizes sacrifice. In addition, the Crucifix often carries a few letters INRI, which is the first letter of the Latin Iesus Nazarenus Rex Iudaeorum, meaning the Jewish king of Jesus of Nazareth.

Alpha and Omega are the first and last letters of the Greek alphabet. In Revelation 22:13 Jesus compared himself to Alpha and Omega (I am Α, I am Ω, that is, “I am the beginning, I am the end”), symbolizing that Jesus is the world principle.

The Sacred Heart of Jesus

IHS is the abbreviation for the Latin Iesus Hominum Salvator. This can not only be seen in many churches, but even the doors of many believers will also hang the IHS logo. 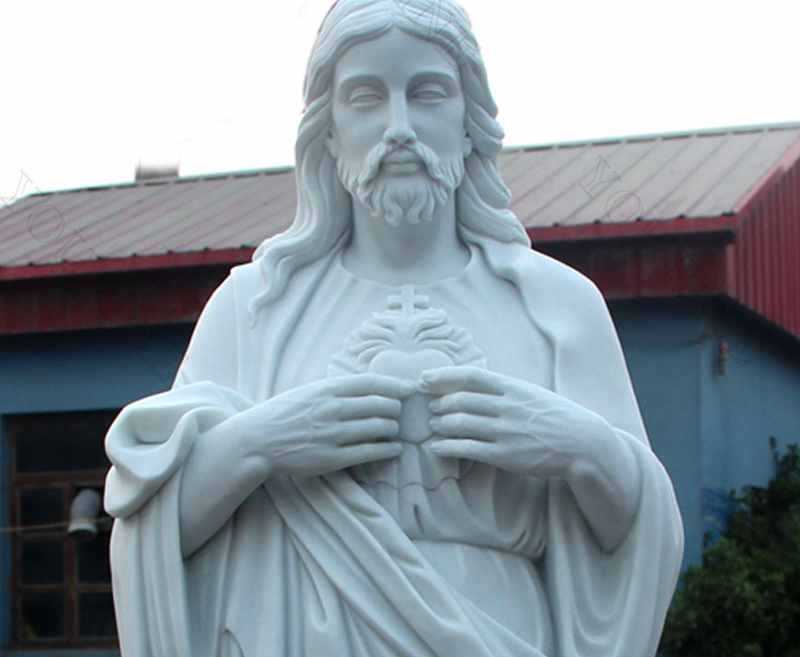 According to the Gospel, when the Jesus was baptized, the pigeons had been parked on him, so the pigeons were often used as symbols of the gods. In many churches, you can also see the olive branch of the dove symbolizes peace and God’s forgiveness. Speaking of why the white dove olive branch symbolizes peace, it goes back to the story of the Noah’s Ark. It is said that after the floods, when the rain stopped, Noah sent a white pigeon to find the New World. When the pigeons came back, they brought back an olive branch from the Mount of Olives, indicating God’s forgiveness. 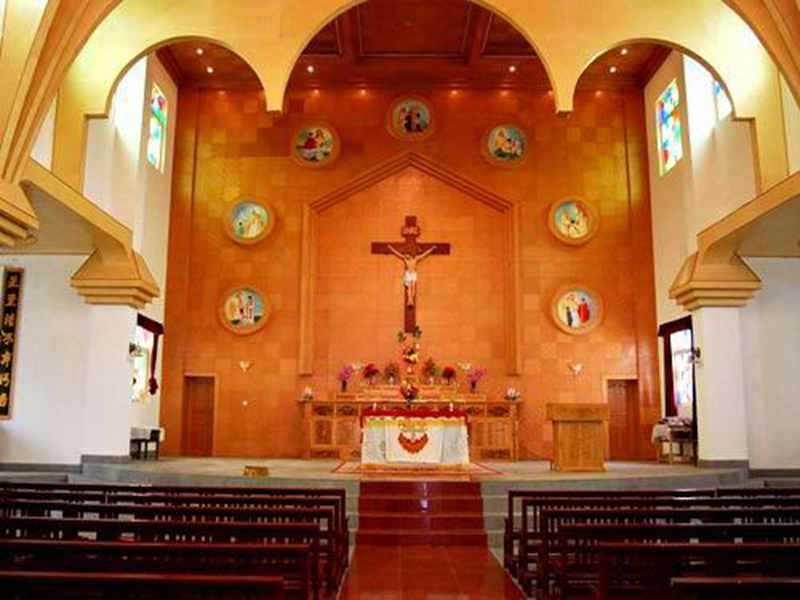 XP is also one of the most common signs in the Catholic Church, and it is the first two letters of the Greek XPISTOS (Christian).

Triangles or other related patterns, such as clover, are symbols of the Trinity, the Father, the Son, and the Holy Spirit. 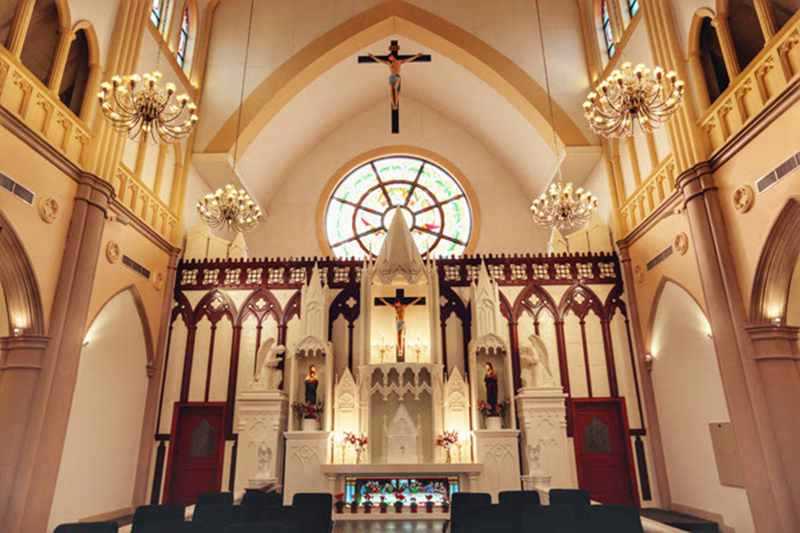