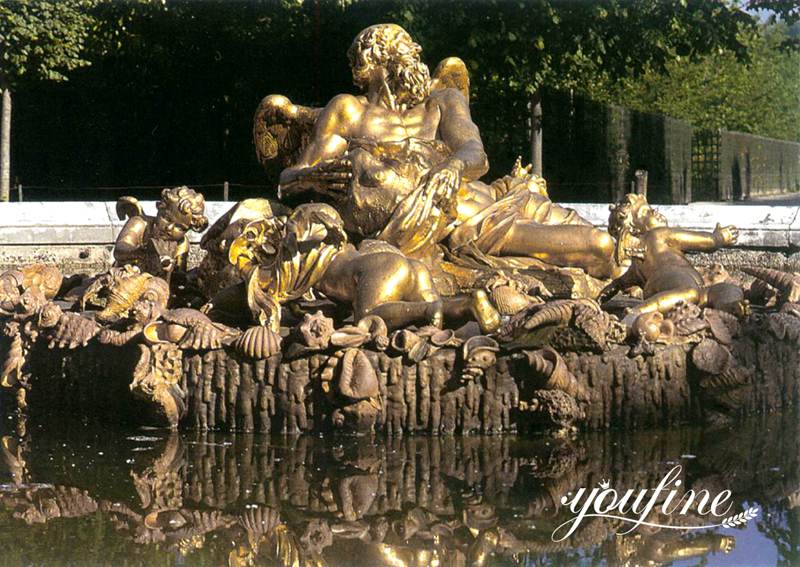 First, the most common mythology of Saturn statue we would see is a winged god. And, he is full of muscular muscles and a divine expression. Of course, YouFine artists have been studying ancient Roman and ancient Greek mythology for a long time, and our artists could provide you with a satisfactory Saturn statue. 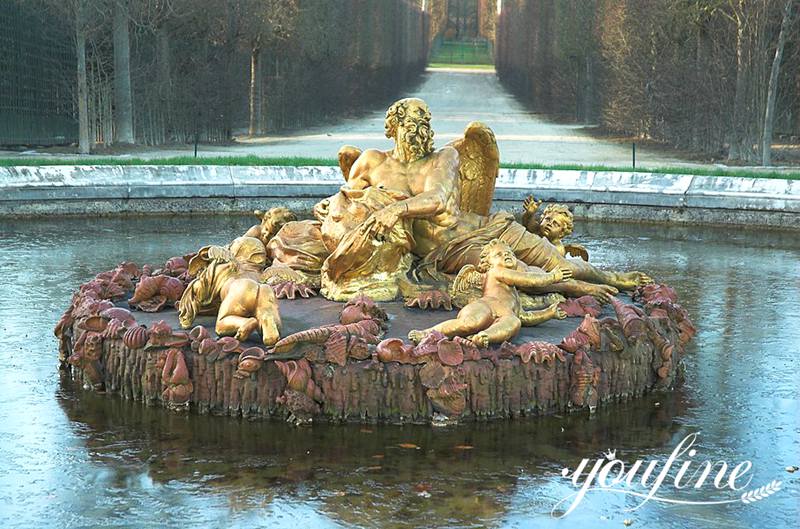 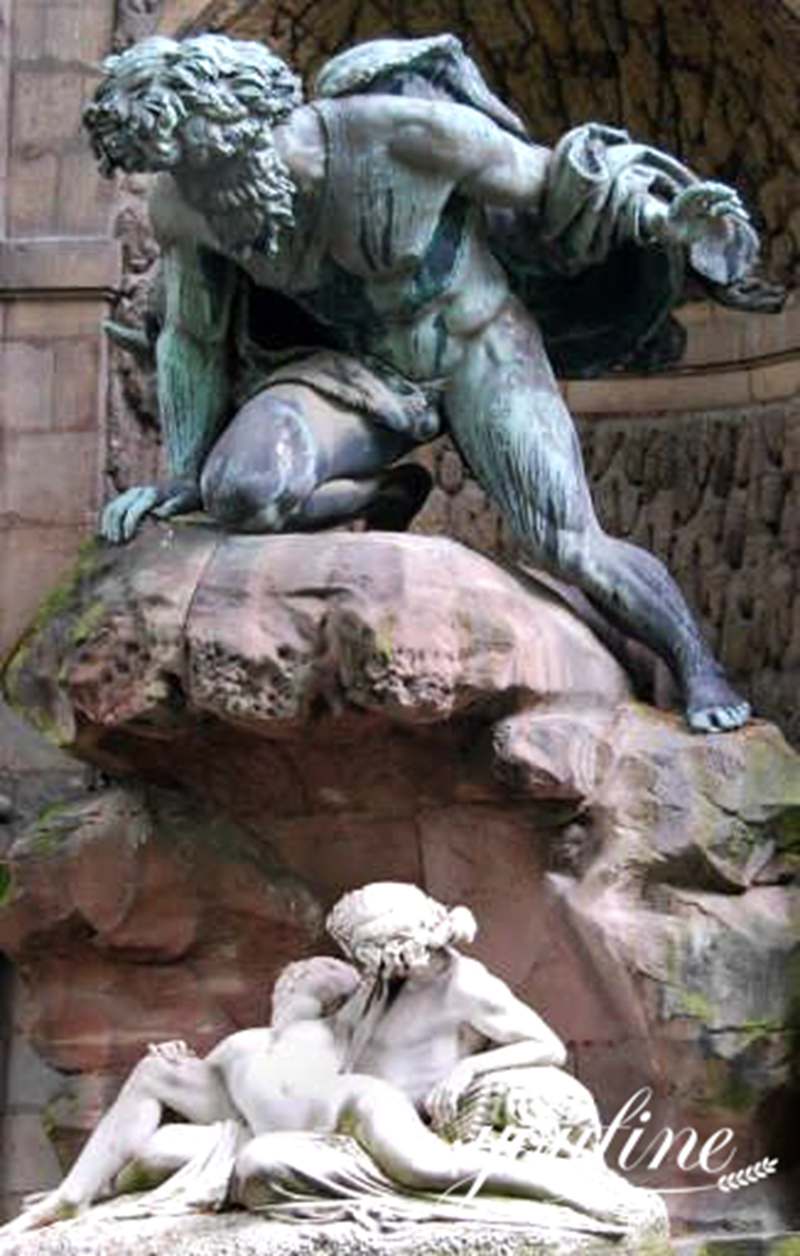 Generally speaking, the Saturn sculpture is of a strong body. And every line is full of power. Holding a sickle, he lowered his head and bit his son. The marble sculpture shows the delicate skin of a baby. This is full of fresh vitality but was ruthlessly eaten by his father. Our artists are able to sculpt the expressions of pain and despair in babies. 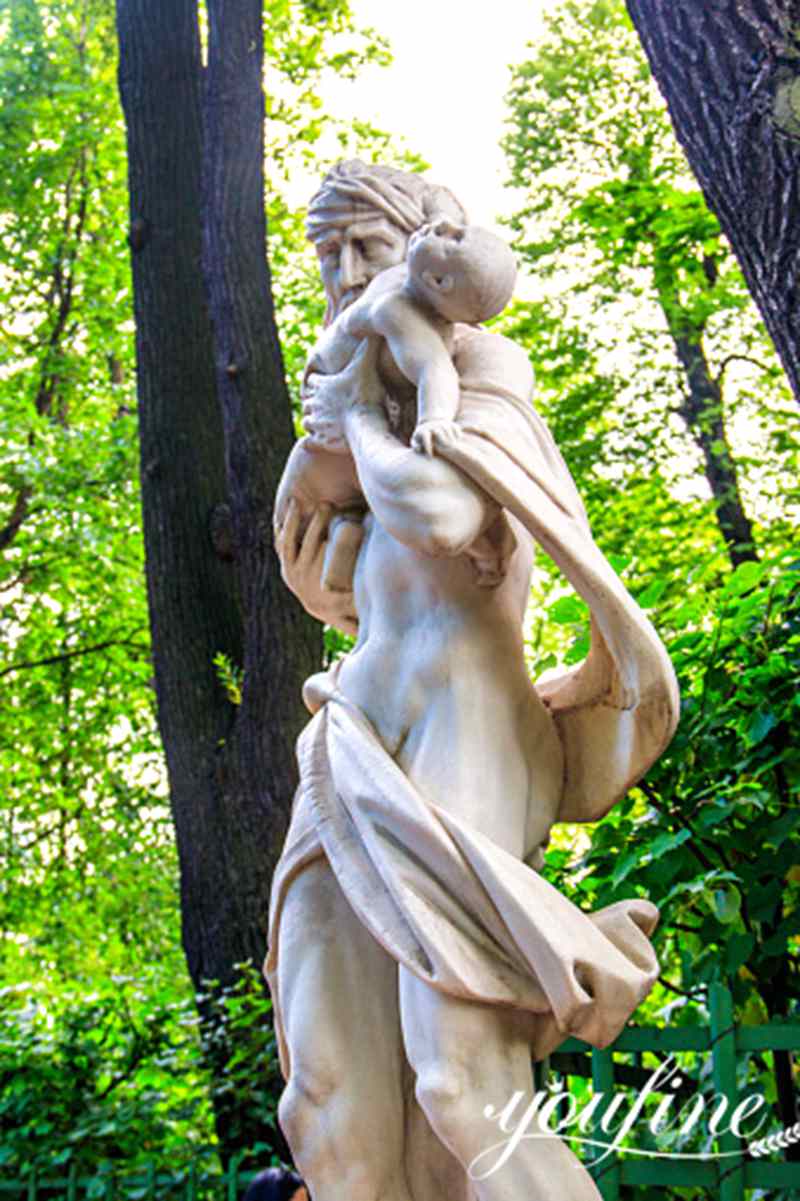 The Legend of the Ancient Roman God Saturn: 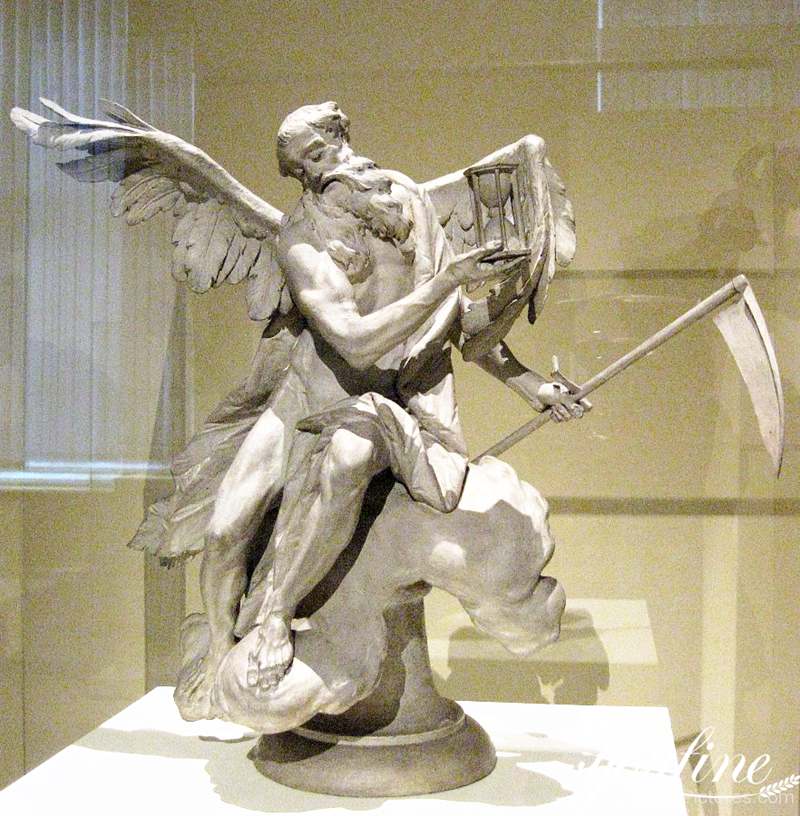 The Most Famous Festival in Rome, Saturnalia:

Because Saturn is the god of agriculture and abundance. Therefore, Saturn is specially celebrated every December during Saturnalia. This is probably the most famous festival in Rome. Besides, it’s a feast. People are free to speak during the holiday season. Saturn and the days of the week are both named after him and associated with him. 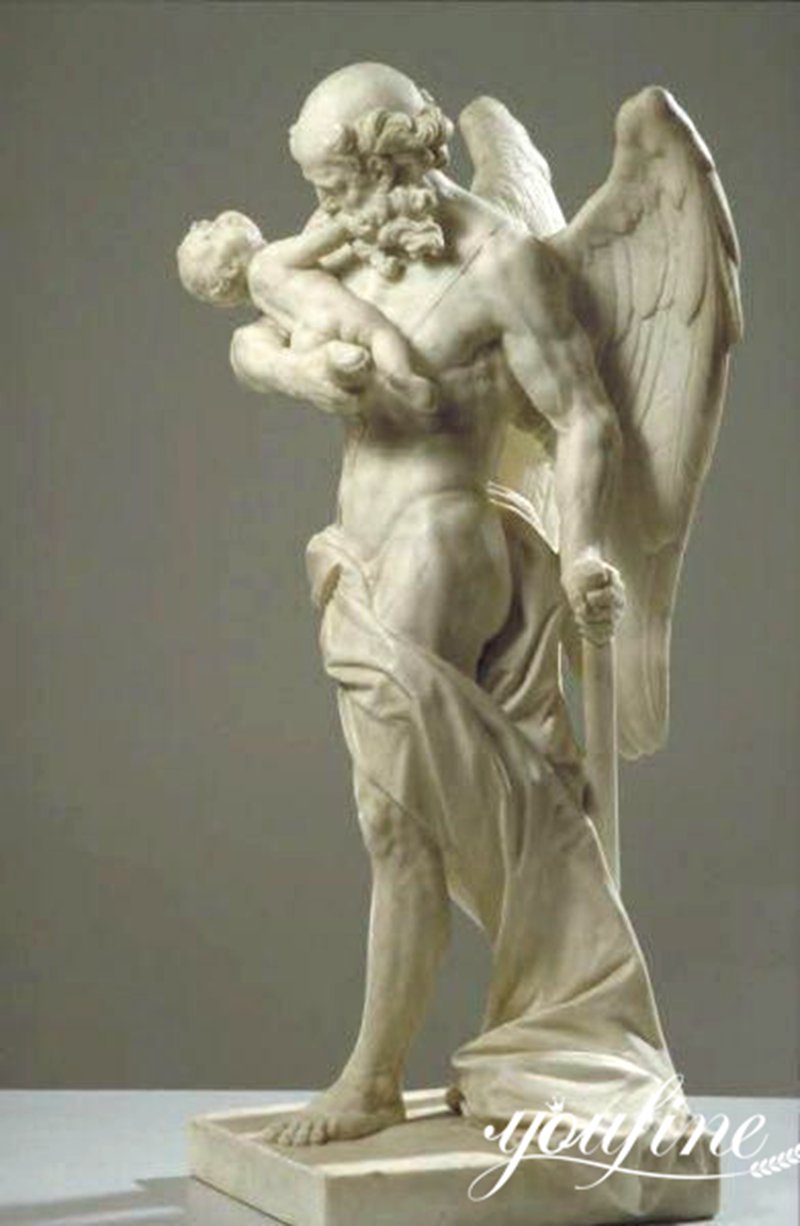 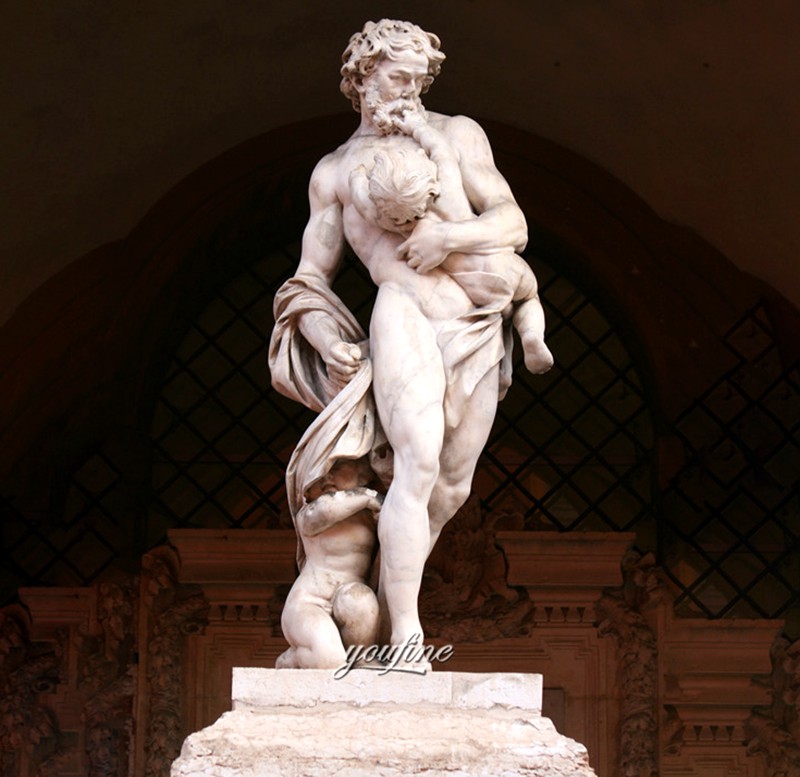 Saturn is regarded as the same figure in Greek mythology as Cronus. Since Kronos Kronos is pronounced the same as Chronos. As a result, Cronus gradually became involved with time. At first, the sickle held by Cronus symbolized farming and harvesting. This sickle also has the meaning of harvest time. Well, this sickle means taking away the youth of human beings and even means death. 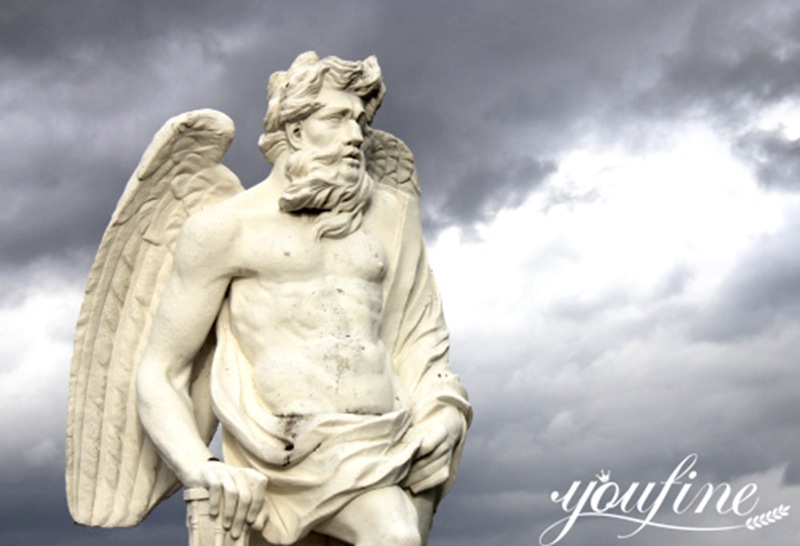 Therefore, we often see Cronus appearing in the form of an old man in art. His elderly face implied the ruthlessness of the years. In his hands or beside him, objects such as hourglasses that symbolize the passage of time would also appear.

Are you interested in the mythical Saturn sculpture full of mythology? Sculpture from the Roman period is a bit of a mystery. If you want to learn more about Roman sculpture, we have a huge selection of Roman sculptures here. We look forward to your contact with us.