What is “Lost Wax Casting” process ?

What is “Lost Wax Casting” process ? 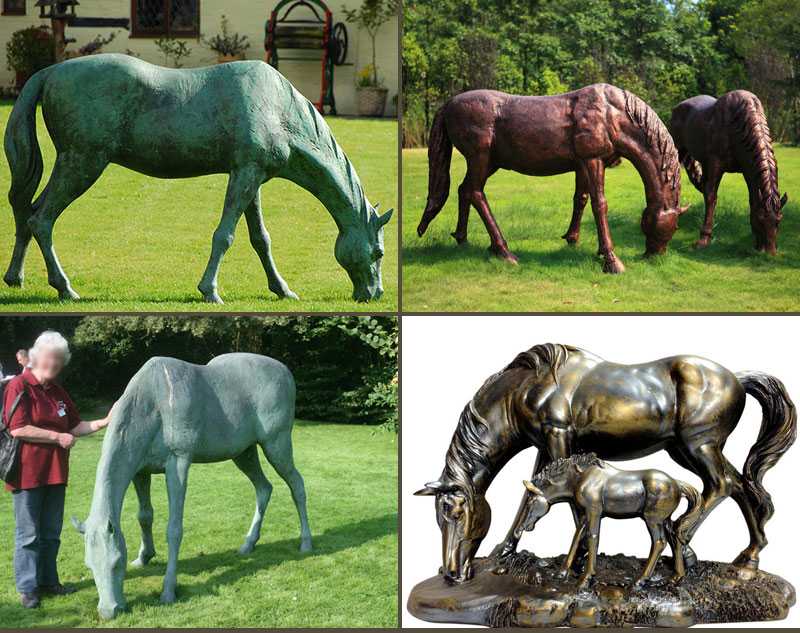 In the third millennium B.C., somewhere between the Black Sea and the Persian Gulf, an artist made a vision in beeswax, covered it with liquid clay and cooked it in a fire. In flames, wax is lost and replaced by empty space. Collect and heat tin and copper-bronze alloys. Once melted, the metal is poured into the cavity of the fire-hardened clay. After the metal cooled, the sculptor knocked the clay off the metal. 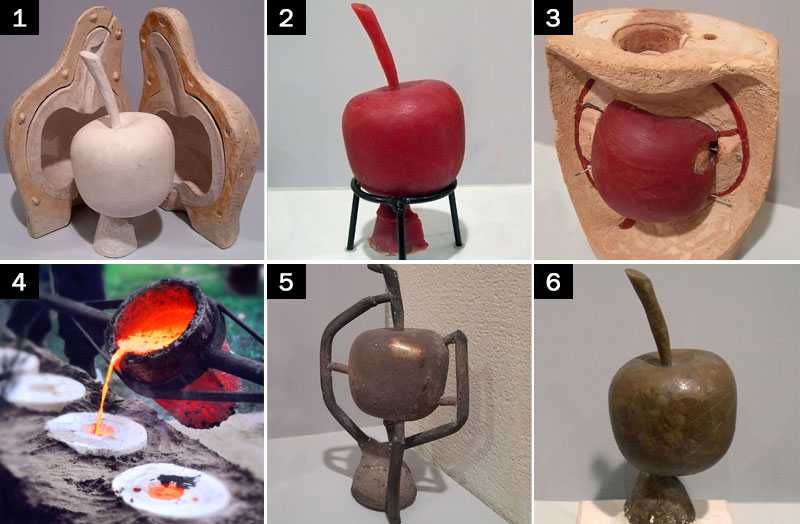 Many of these cultures are outdated, religions have developed and societies have changed, but an interesting visual history still exists through surviving bronze works. Some elements of the “lost wax” process have indeed been improved, but today’s bronze casting is essentially the same as that of the 2000 Akkadian period before A.D.

Modern sculptors hope that their work in bronze casting depends on casting. There, craftsmen cleverly applied the “was lost wax” method to wood, stone, clay, plaster and virtually any other form of sculpture to change the artist’s vision into bronze.

How are the casting bronze sculpture made?