Who Created the Famous Neptune and Triton Marble Sculpture?

Who Created the Famous Neptune and Triton Marble Sculpture? 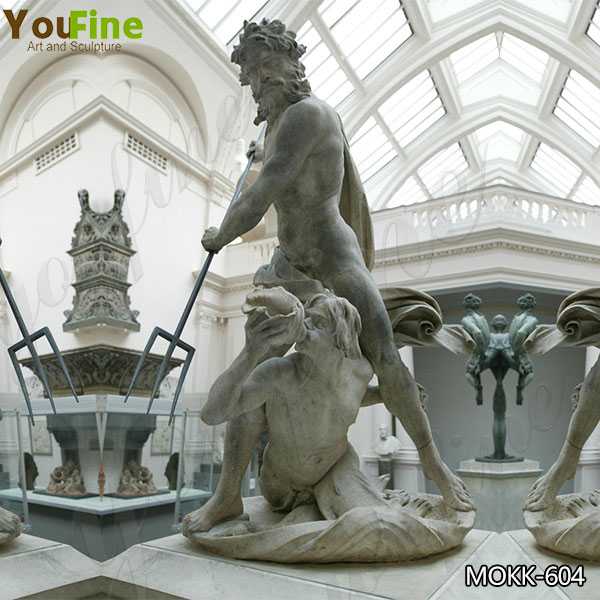 Who Created the Neptune and Triton Marble Sculpture?

Neptune and Triton marble sculpture, created by famous artist Gian Lorenzo Bernini, this is his early sculpture and. And now this famous marble artwork is located in London’s largest Victoria and Albert Museum and decoration museum. The sculpture was carved from 1622 to 1623 and carved out of marble. The original sculpture is 182.2 cm high.

In the sculpture, Triton is positioned below the legs of Neptune, and he thrusts himself forward so he can blow the conch shell. He’s young, maybe a teenager, with defined musculature. Triton blows his shell, announcing the king of oceans and earth is approaching. 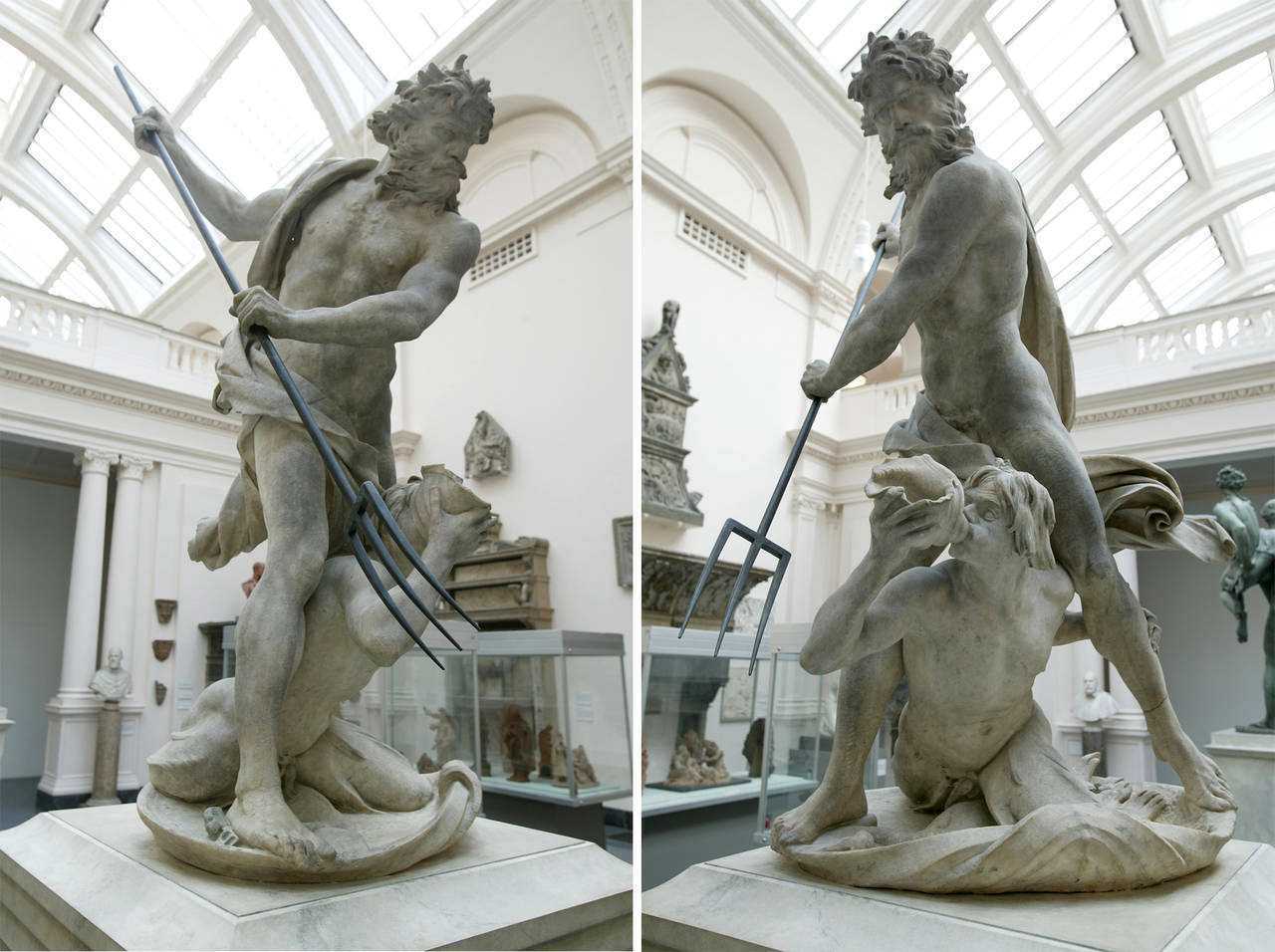 The Introduction of Gian Lorenzo Bernini: 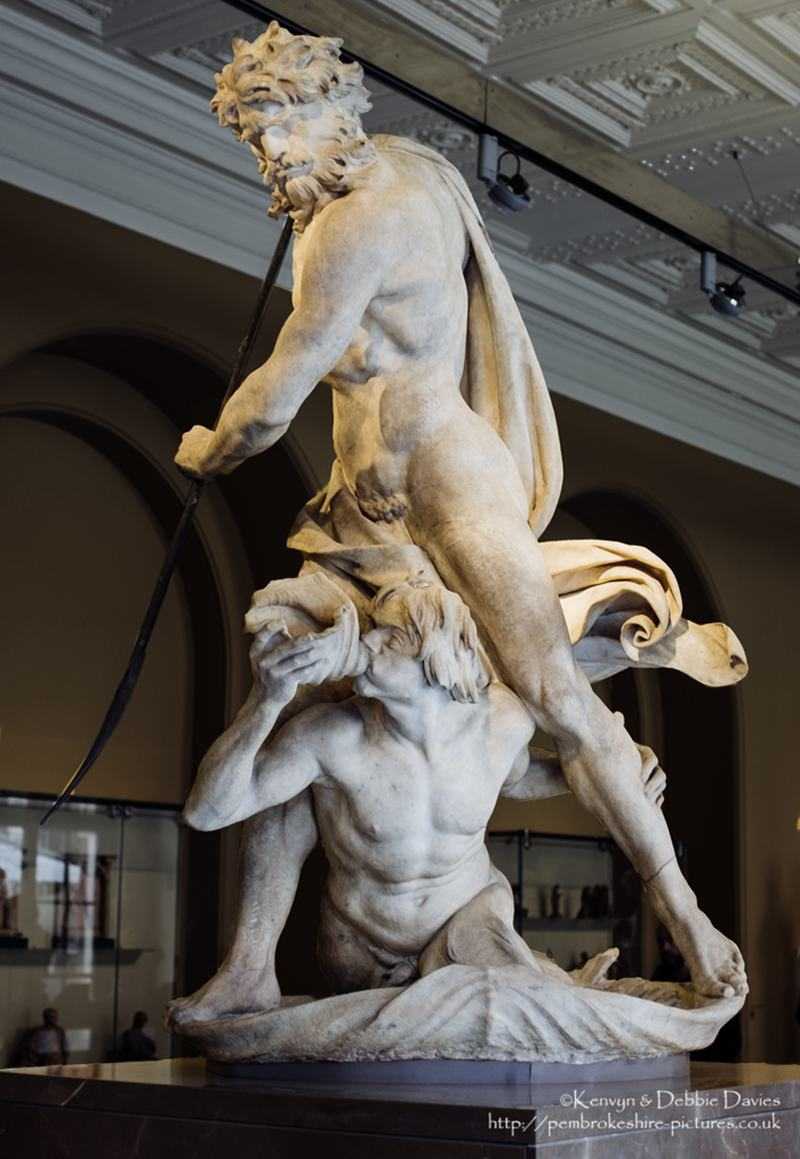 Bernini put a lot of thought and detail into this Triton marble sculpture. If you look at Neptune’s beard carefully, you will notice that it has been blown by the wind and that his cape has two spirals. The Victoria and Albert Museum, where the statue is held, said it did so “to create the contrast between darkness and light using Italy’s bright sunlight.” Other examples of details include the definition of muscles on Neptune, how they correspond to his posture, and how Tritons’ hair became heavy and wet as he rose from the water to blow the conch shell. The original statue was part of a large fountain with other works on it, showing more waves, and Triton’s conch shell even had water jets. 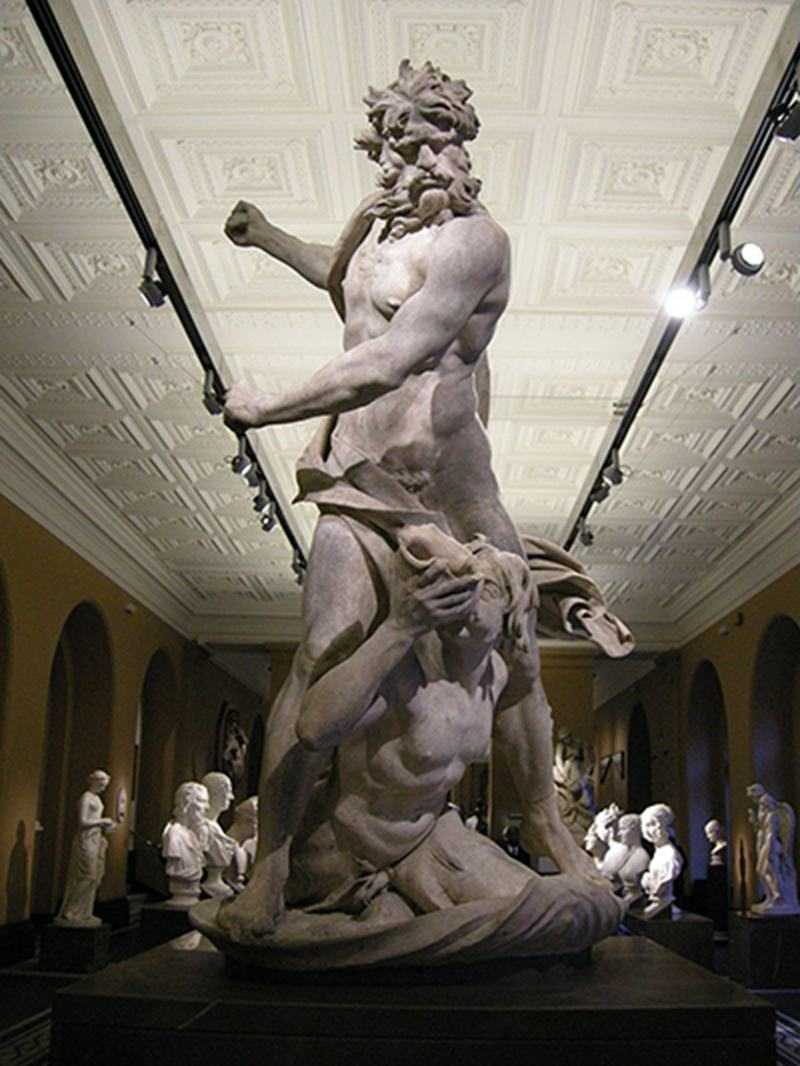 Could We Make This Neptune and Triton Marble Sculpture?

Our marble craftsman have rich experience in carving. They pay attention to the details of carving and carefully carve every marble work. Therefore our craftsmen could completely restore this famous Neptune and Triton marble sculpture. At the same time, we have professional quality inspectors who regularly check the product quality and engraving process to ensure that there are no problems with the product.

Why is Bronze Dr.B.R. Ambedkar Statue very famous in India?