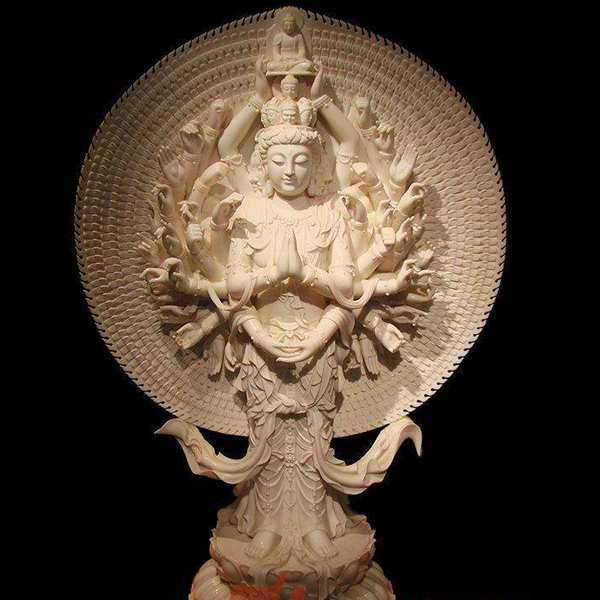 Quyang Stone Carving is one of the national traditional intangible cultural heritage of Quyang County, Hebei Province, in China.

On May 20, 2006, Quyang Stone Carving was approved by the State Council of the People’s Republic of China to be listed in the first batch of national intangible cultural heritage, with the heritage number VII-34. 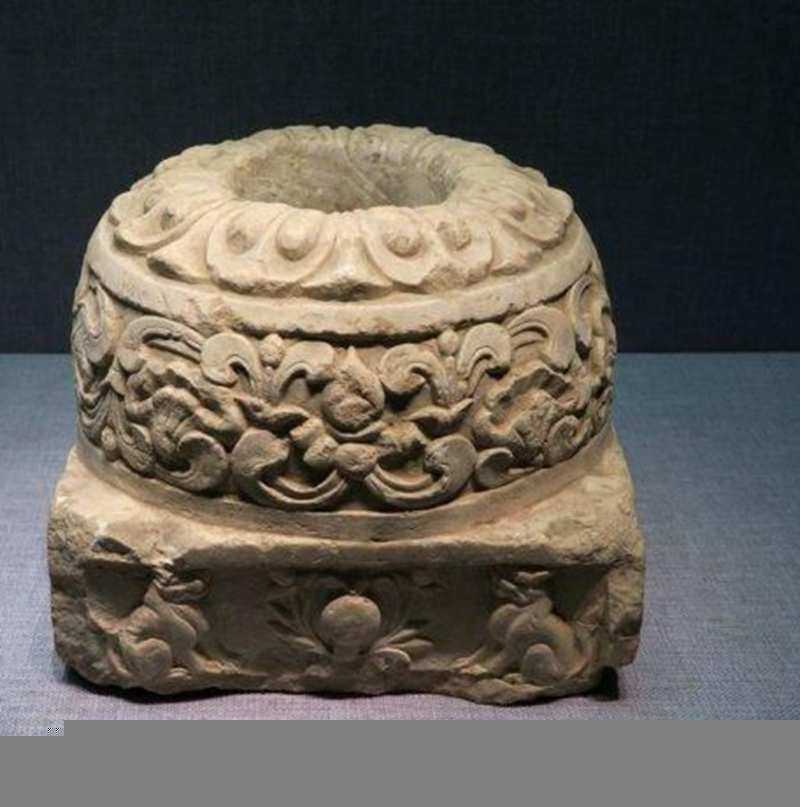 A. The Characteristics of Quyang Stone Carving:

Quyang Stone Carving emphasizes the unclear image of Buddha statues, emphasizing the depiction of the inner world of the characters, and paying attention to the echoes between characters, characters and animals. Quyang Stone Carving is not only in the shape of the charm, removing the cumbersome details, grasping the spirit and structure of the human body, using subtraction, in order to achieve the expressive requirements of the dynamic structure.

Quyang Stone Carvings have different shapes and different compositions. Due to the original method of stone mining, it is impossible to control the thickness, thickness and square of the stone volume. Quyang Stone Carving artists conform to the shape. According to these shaped stones, they carry out rich imagination and engrave a wide variety of stone carvings. 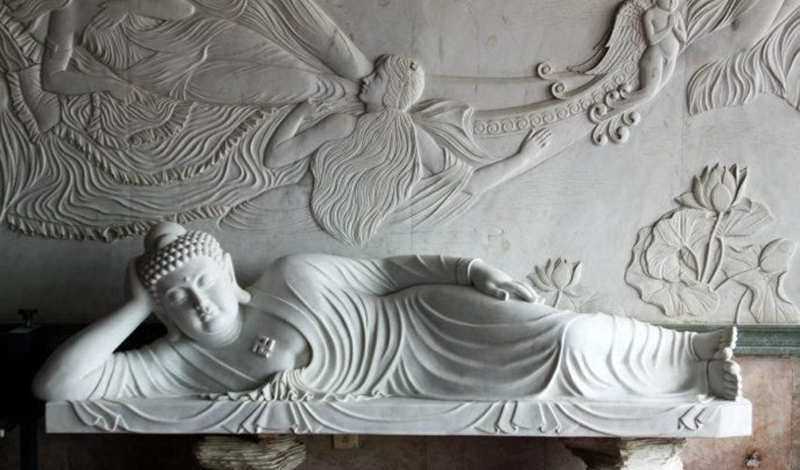 B. The Line Characteristics of Quyang Stone Carving:

The lines of Quyang Stone Carvings flowed and developed a variety of line engraving techniques such as intaglio, yang, and inscriptions. The expressive power of the lines is fully utilized here. The lines play an important role in the role of Quyang carving. In the ethereal sense of space caused by the action of the lines, it has a sense of beauty that is quite different from the real sense of space in the Western block sculpture. 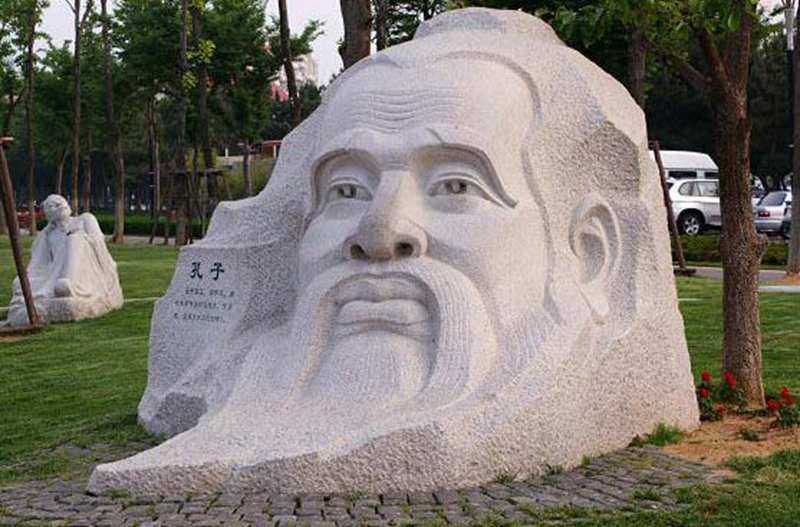 In Quyang Stone Carving, the representation methods such as round carving, relief, and line carving are often mixed in an unconventional way and used in a large stone sculpture. The parts often have relief and line engraving parts. The heads and hands of those figures in Quyang Stone Carvings are round sculptures, while most of the bodies are in the form of high reliefs attached to the stone walls. The details such as clothing and accessories are represented by line engravings. Methods such as inlaying and hollowing out are sometimes combined. 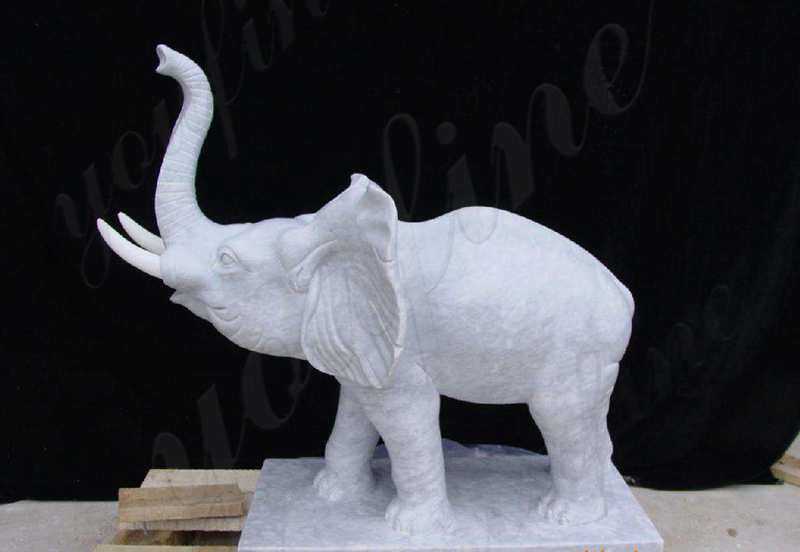 You Fine Art Sculpture is located in the beautiful sculpture town, Quyang County, so we have experienced engraving masters, and their carving process is passed down from generation to generation. Our sculptors are not only making sculpture products, but also carrying forward their carving techniques around the world.