Who is the Atlas Bearing the Heavens in Greek Mythology?

Home » NEWS » Company News » Who is the Atlas Bearing the Heavens in Greek Mythology?
Site Search:

Who is the Atlas Bearing the Heavens in Greek Mythology? 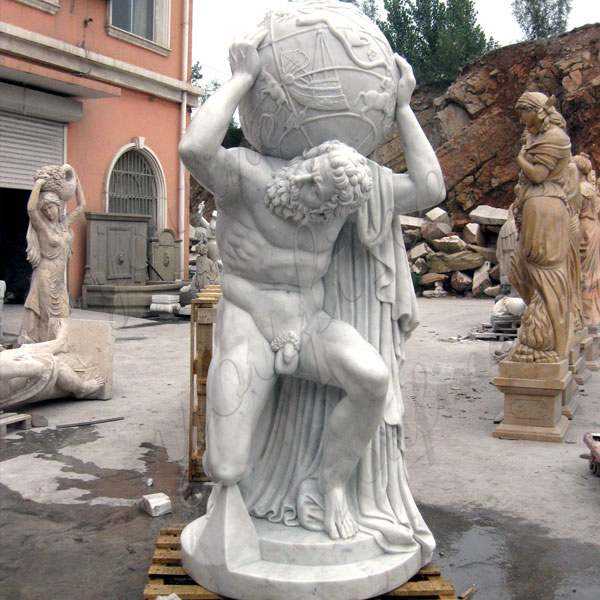 Who is Atlas in Greek Mythology?

Atlas is the god of the sky in Greek mythology, a family of Titans. He was convicted by Zeus to support the sky with his shoulders. Atlas was one of four sons of the Titan Iapoetos and the Okeanid Klymene: his brothers were Prometheus, Epimetheus, and Menoitios. According to legend, the king of North Africa was a descendant of Atlas. The North African Atlas Mountains are named after him. 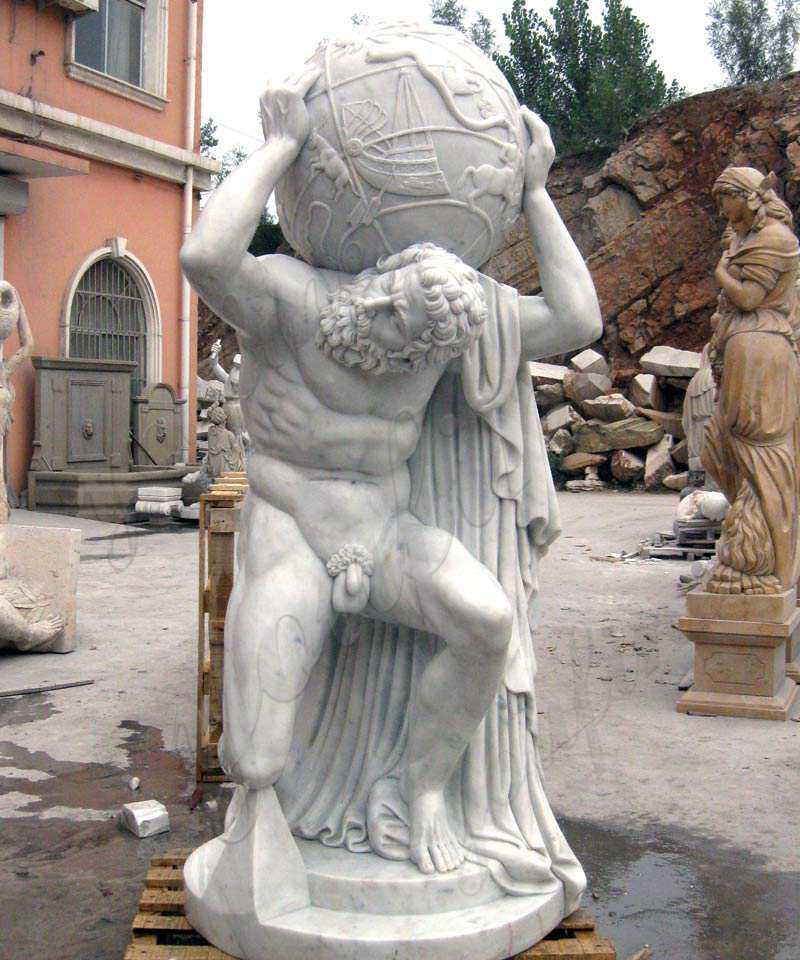 The Interesting Story Between Atlas and Hercules:

In Greek mythology, the Titans who bearing the Heavens on their shoulders. After the Titans were conquered by the Neo-protoss, the Neo-protoss ordered the giant Atlas to hold the sky. When Hercules was ordered to go to the Holy Garden to steal the golden apple, Prometheus suggested that he send Atlas to complete this task. 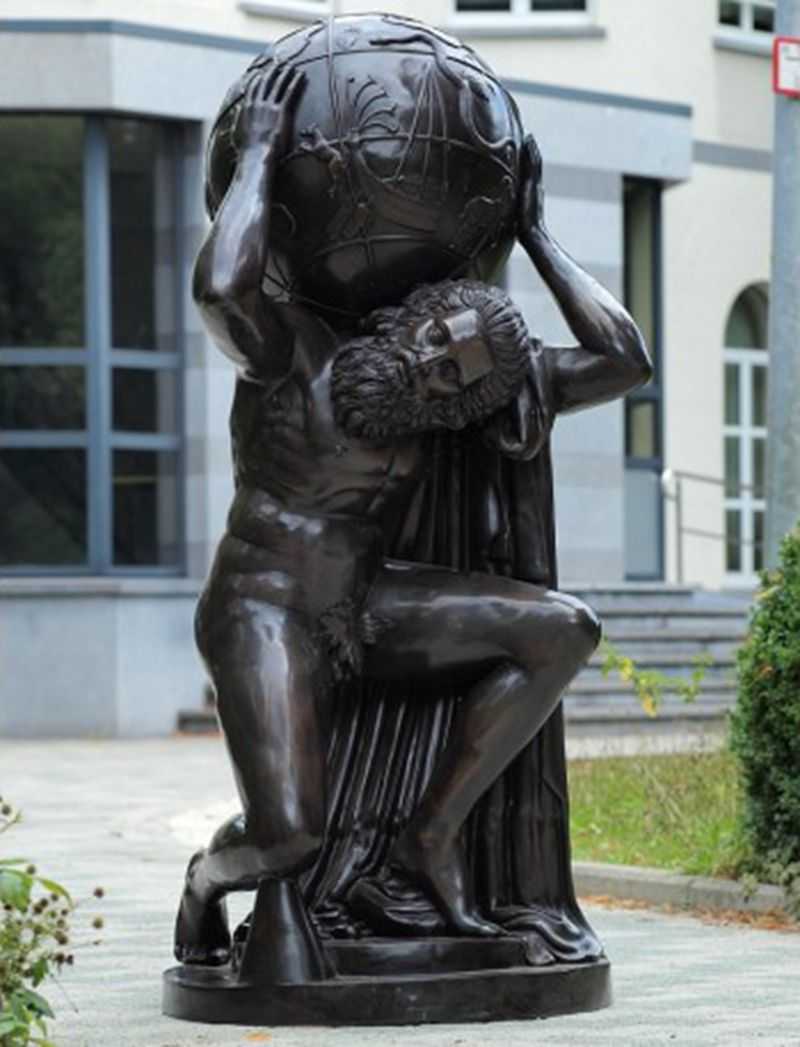 So Hercules promised to personally lose the sky during the time when Atlas left. Unexpectedly, Atlas did not want to take this task from Hercules’ shoulder after picking the golden apple. Hercules pretended to agree, but asked Atlas to carry him for a while when he went to find a shoulder pad. As soon as Atlas agreed and carry the heavens on his shoulder, Hercules picked up the golden apple and ran away. 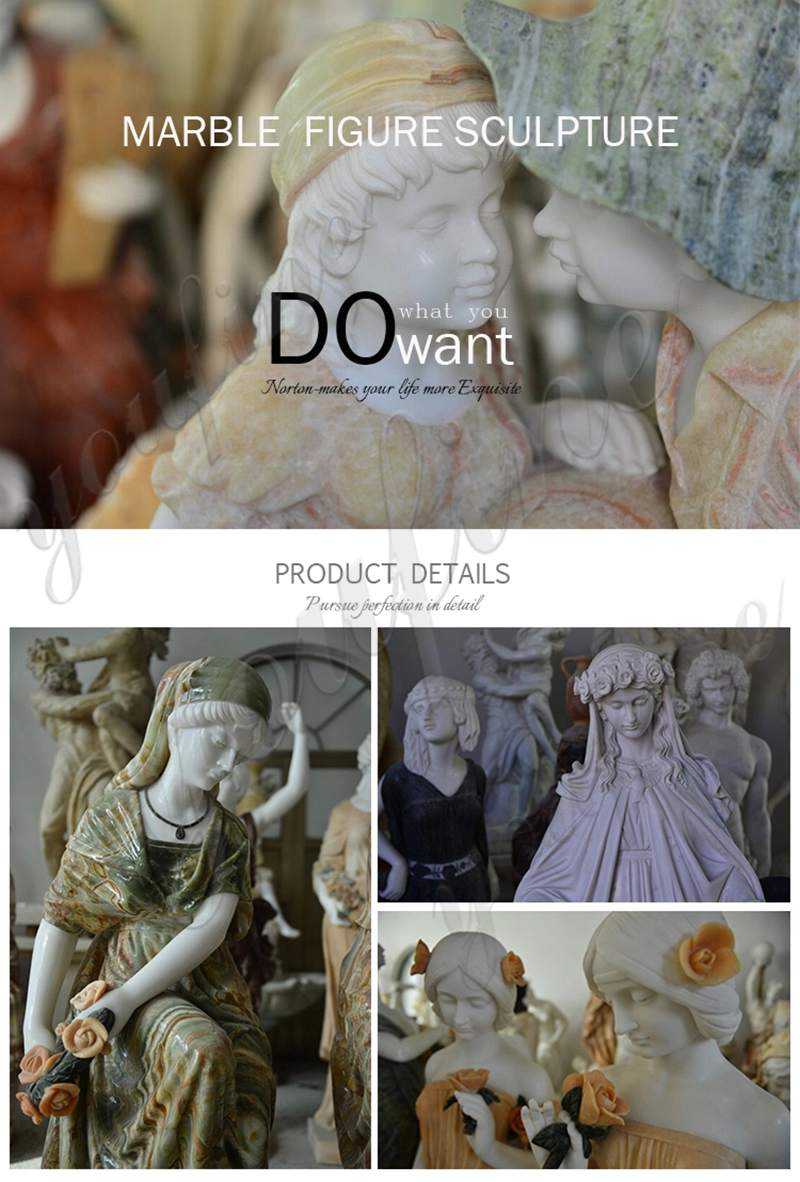 What Does the Atlas Represent in Art?

In Greek art, the image of Atlas was built in the 6th century BCE and often appears in depictions of Hercules’ works. The most famous is the wall of the Temple of Olympian Zeus (circa 460 BC), in the garden of Hesperides. Similar scenes are also popular in Greek pottery decoration, especially with his brother Prometheus. In ancient Greek and Roman times, Atlas is frequently represented in his now familiar position with bent knees and back, straining to hold the globe on his shoulders. Perhaps the most outstanding example of this posture is the current 2nd century CE sculpture of the Archeological Museum of Naples. And now there are also many sculptures  depicting the image of Atlas.

What Could We Make About This Marble Atlas Statue?

Our Greek marble Atlas statue depicts and restores the image of Atlas bearing the heavens with his shoulders. We use high-quality white marble raw materials to ensure the quality of the sculpture. In addition, we also have professional marble artisans who have been engaged in the carving of marble statues all the year round and have rich carving experience. Therefore, we could provide you with a series of famous marble sculptures.