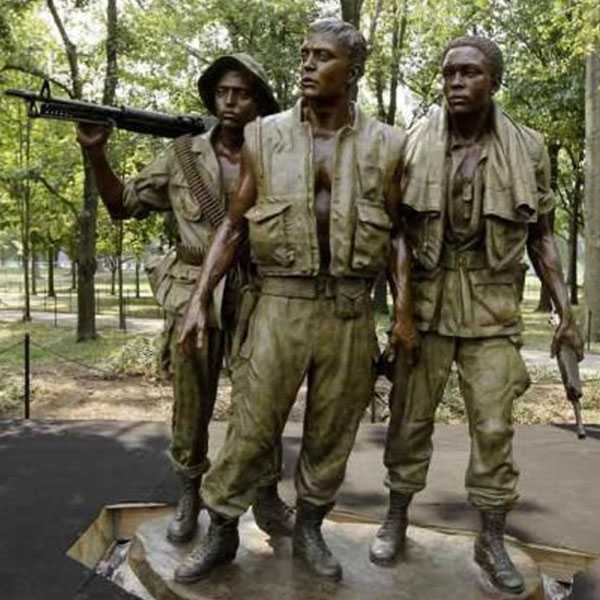 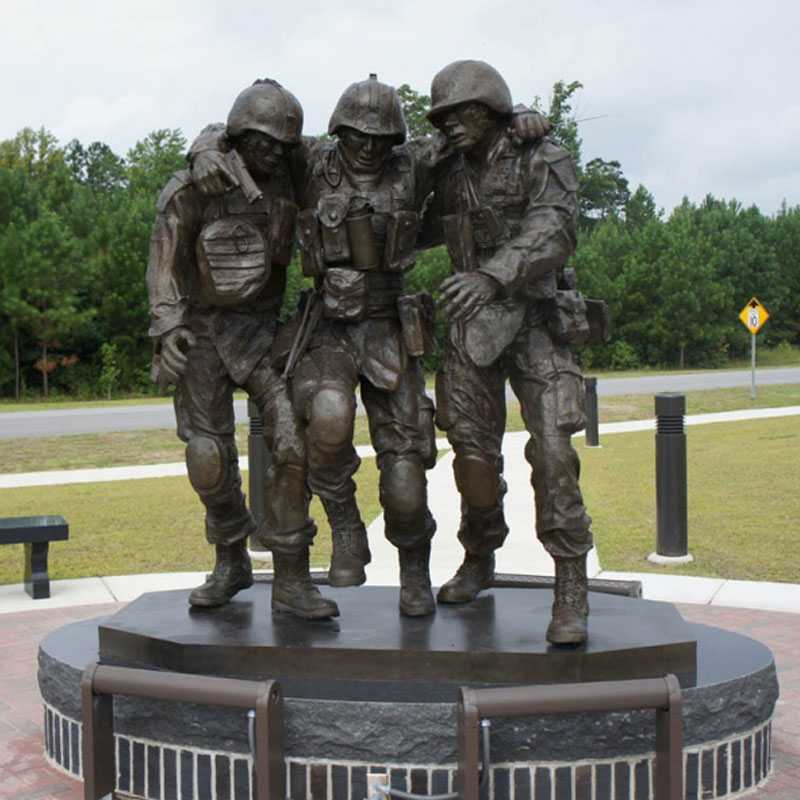 In the Vietnam War, more than three million people (including more than 58000 Americans) were killed and more than half of the dead were Vietnam civilians. Even after President Richard Nixon ordered the US troops to withdraw in 1973, the Americans were divided violently against the United States war. 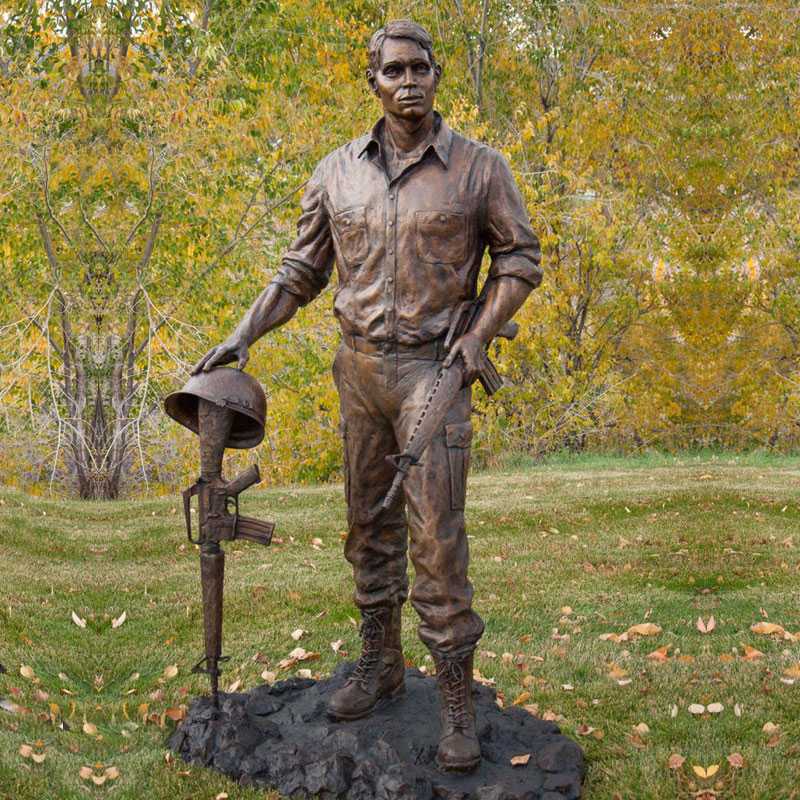 The Communist Party took control of the South in 1975 and ended the war Vietnam the following year. The Vietnam war has intensified United States ethnicity and citizenship issues, and has severely split the nation, causing an enormous injury to Americans. 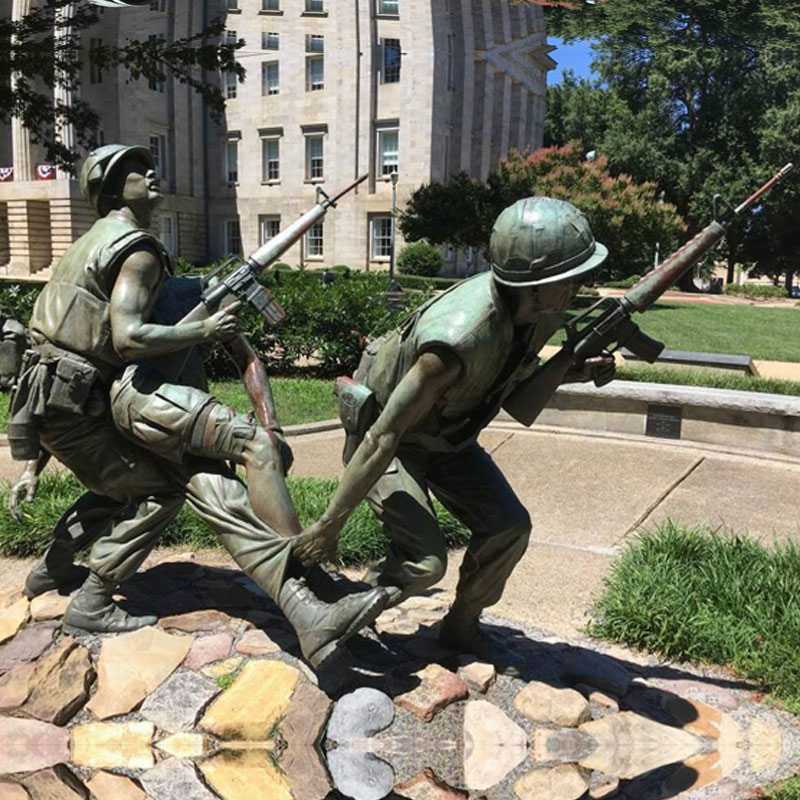 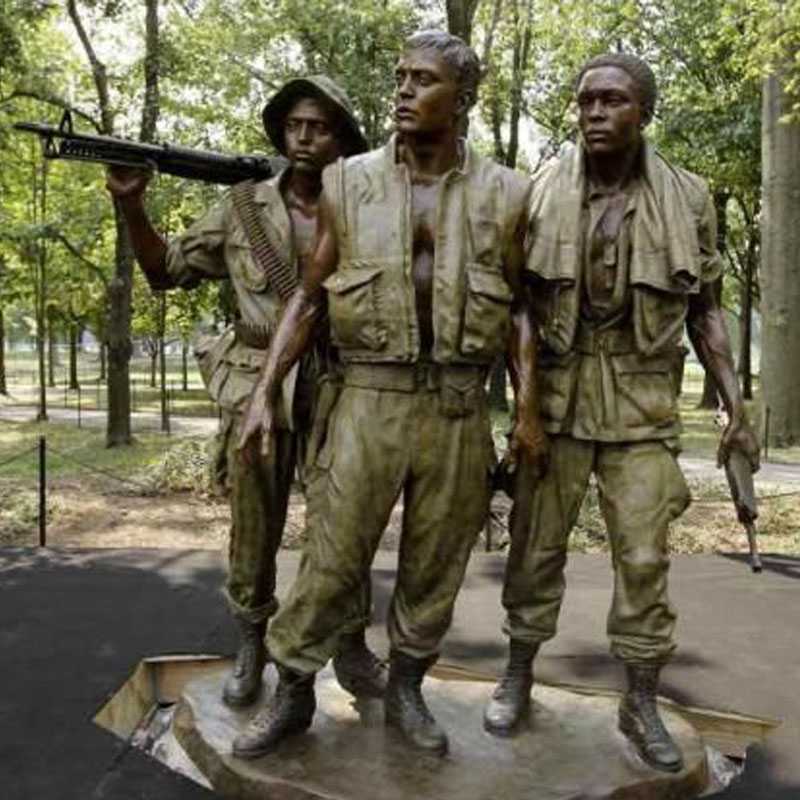 United States has become a weak public during the Cold War. From the 1960s to the end of the 1970s, the United States economy entered a period of long-term stagnation. Some scholars believe that military production during the Vietnam war has stimulated domestic economic development. In the early days of the Vietnam War, war facilitated economic prosperity. In the second semester, the adverse effects of the war gradually emerged due to the worsening United States economic environment.

Could You Tell Me These 4 Famous Bronze Soldier Sculptures of the American Revolutionary War?