The Origin and Classification of the Roman Marble Column

The Origin and Classification of the Roman Marble Column 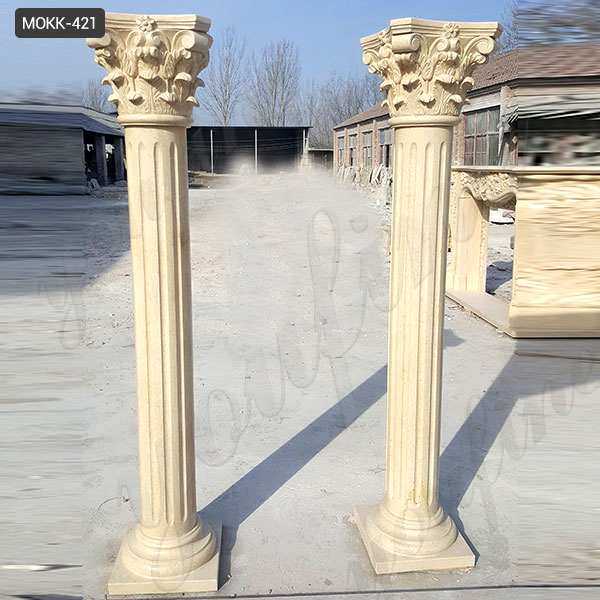 Roman Marble Column, its basic unit consists of columns and urns. The column could be divided into three parts: the column base, the column body and the column head (column cap). Due to the difference in size, proportion, and shape of each part, the column treatment and the decorative pattern are different, and different pillar styles are formed. 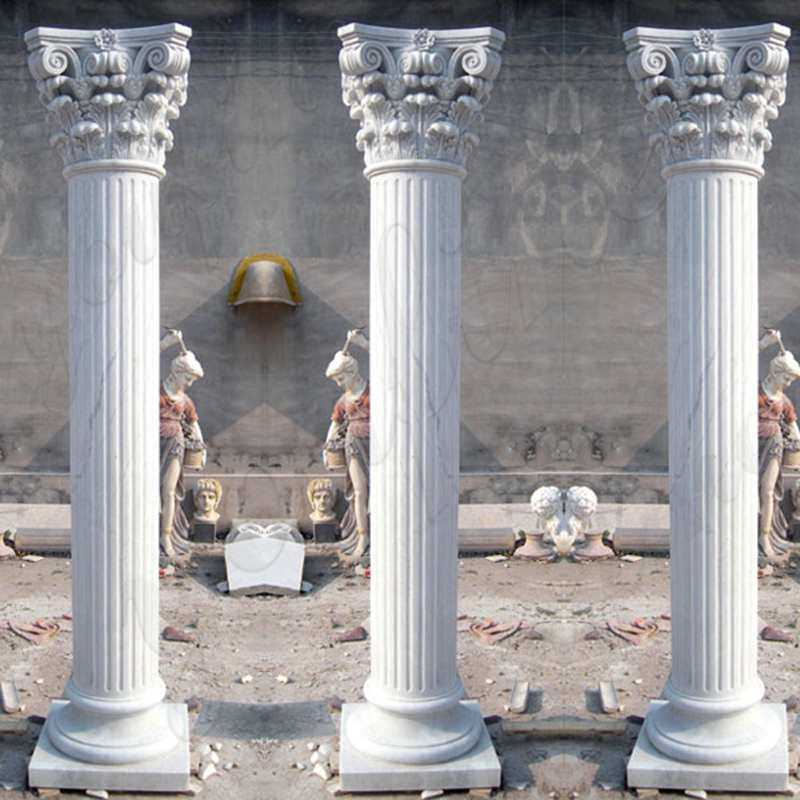 The Origin of Roman Marble Column:

During the Mycenae period from the 16th century BC to the 11th century BC, the Greeks sailed in the southern and central coastal regions of Italy, and then the stagnant period brought their sailing to an end. Forced to compete with the Phoenicians on the Western trade route, they established a new trading base, and then the colony was fully developed in the 8th century BC. They first established a colony in Pizkusa, Italy (Isle Island in the Gulf of Naples), and then pushed the forces slightly northward to the Kumi continent of Sicily and the southern coast of Italy. 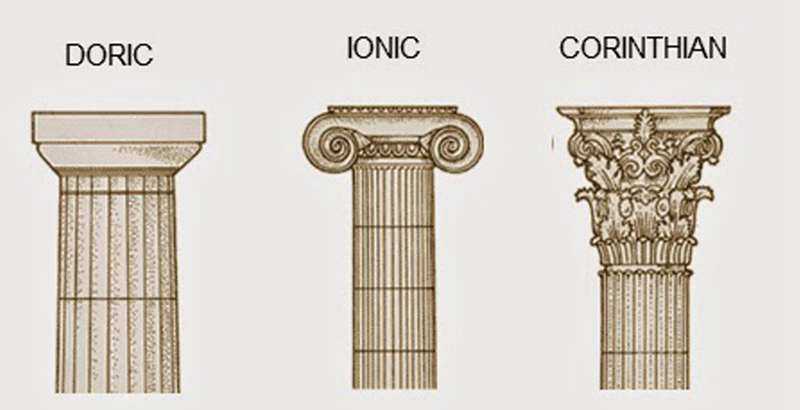 The Classification of Roman Marble Column:

It is a kind of column without a column foundation. It is placed directly on the step seat. It is made up of a series of drum-shaped stone materials, which are thicker and more magnificent. The Doric Order of Greece is characterized by a large and majestic structure. There are 20 grooves in the column. The stigma is not decorated. The Doric column is also called the male column. The Parthenon of the famous Athen Acropolis is a Doric column. 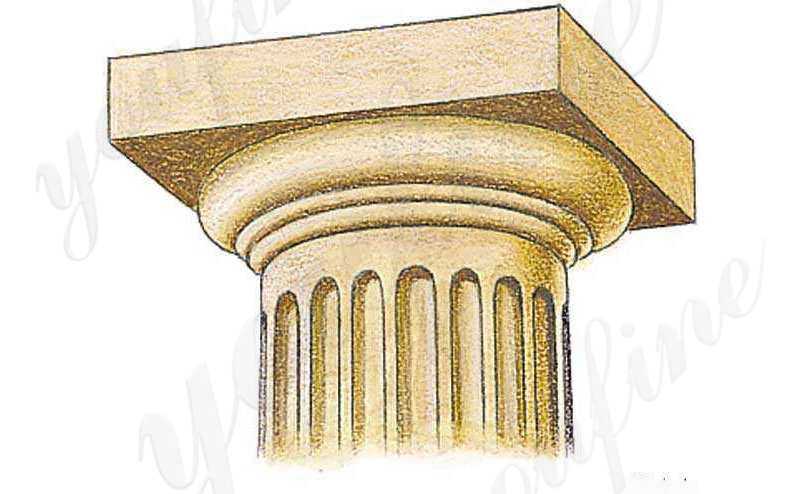 This type of column is relatively slender and exquisitely engraved. The column is long and thick, but it has no curvature. The groove of the column is deep and semi-circular. The Ionicc Order of Greece is characterized by its slim and beautiful appearance. The column has 24 grooves. The stigma has a pair of downward scrolls. The Ionic column is also known as the female column. Due to its elegant and noble temperament, the Ionic column is widely found in a large number of buildings in ancient Greece, such as the Temple of Athena Nike and the Erechtheum in the Acropolis. 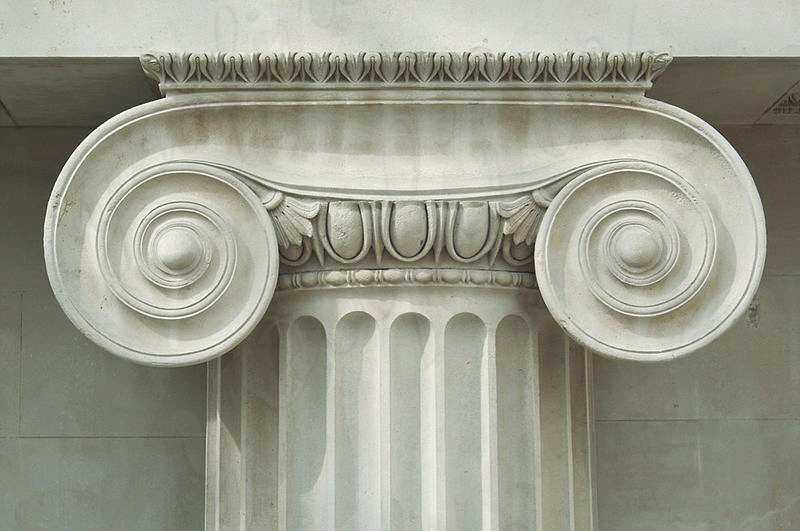 It may appear in the Temple of Zeus at the Olympus Mountain in Athens at the earliest. It has scroll-shaped decorative patterns on all four sides, and is surrounded by two rows of leaves, especially in pursuit of fine and well-balanced, very gorgeous and delicate. The proportion of the Corinthian Order in Greece is slimmer than the Ionic Order, and the stigma is decorated with Acanthus, which resembles a flower basket. Compared with the Ionic Order, the Corinthian column is more decorative, but it is not widely used in ancient Greece. The Temple of Zeus in Athens uses the Corinthian column. 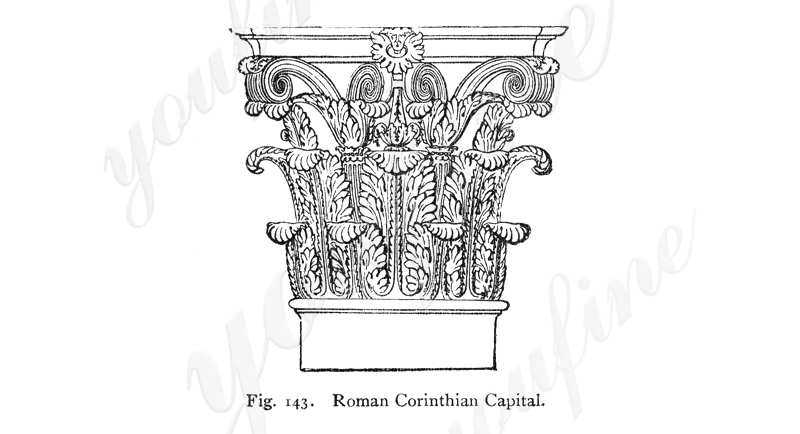 The GRC Roman column consists of a cylinder and a square column, which are divided into a glossy type; a line type; a sculpture type; a hollow type. The glossy column gives the building a very clear, atmospheric feel that looks generous. The line-shaped column has a unique Roman column-like decorative line that is simple and clear, revealing the ancient civilization, giving people a sense of patchwork. The sculptural column gives a feeling of superiority and luxury. In the aesthetic concept of modern people, a large number of sculptural components are used. The skeleton of the hollow type is the most difficult column to be made. It is mainly composed of various art carvings, and most of the textures are hollowed out. 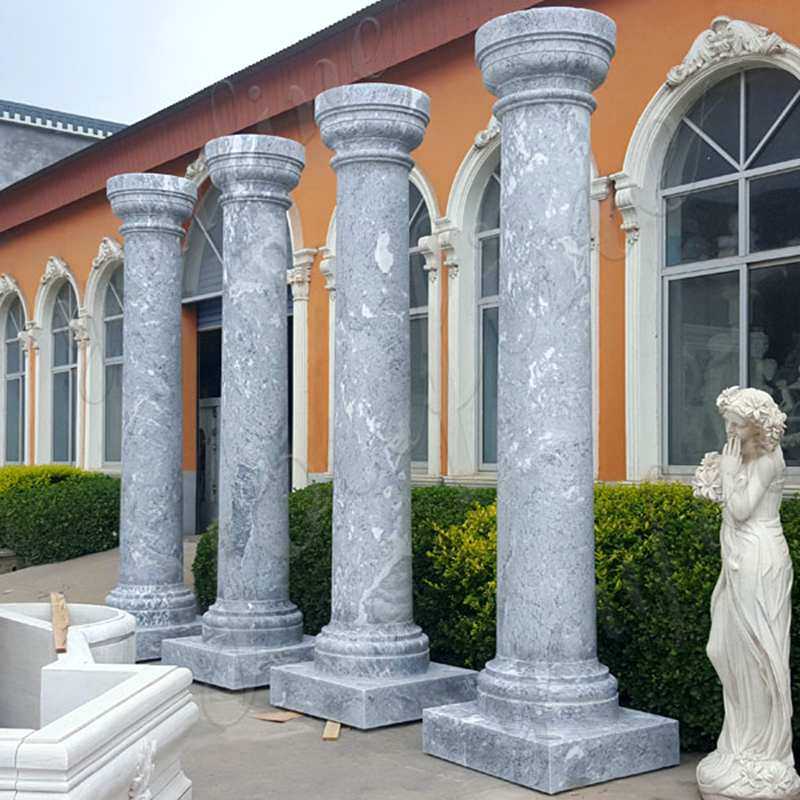 At You Fine Art Sculpture, we could offer you a wide range of Roman Marble Columns in a variety of styles. All of our marble sculptures are hand-carved by experienced marble engraving masters to ensure beautifully and exquisite carved.