The Story of Famous Hero Heracles

The Story of Famous Hero Heracles 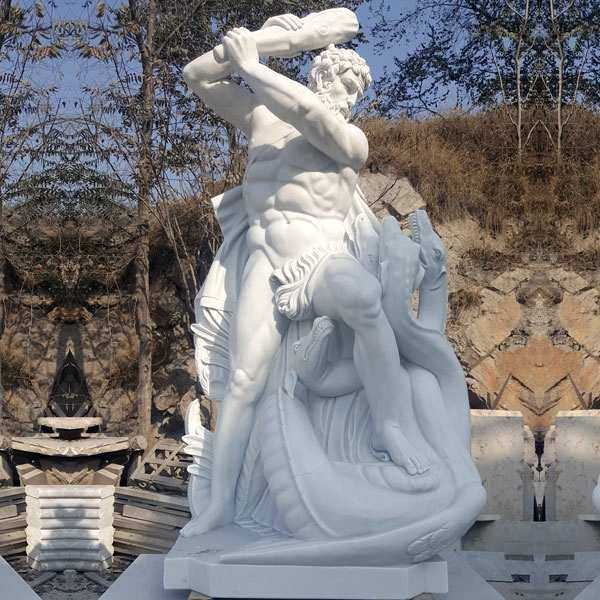 Famous Hero Heracles is the greatest hero in ancient Greek mythology. It is the son of the Lord God Zeus and Alcmene, who was abhorred by Zeus’s wife Hera because of her origin. He was brave and had great strength. Later he completed 12 tasks that were hailed as “impossible to complete”. In addition, he also saved the bound Prometheus. He hides his identity and participates in the heroic adventure team of Jason and assists him in obtaining golden wool. 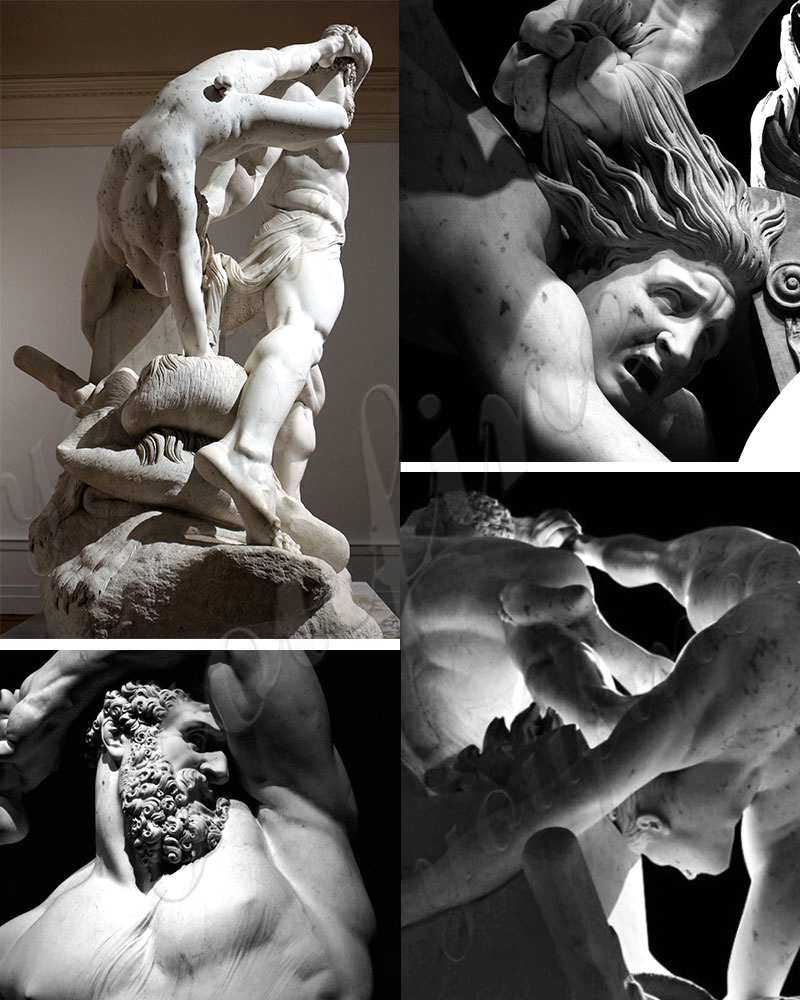 Famous Hero Heracles was very intelligent and intelligent, but she was eventually misunderstood by her second wife. His second wife painted poison on his clothes, and Hercules burned himself in untold pain. After Hercules died, he entered the holy mountain of Olympus and became a Hercules. He punishes evil and promotes good and dares to fight. In today’s Western world, the word Hercules has become synonymous with strong men and brawny. 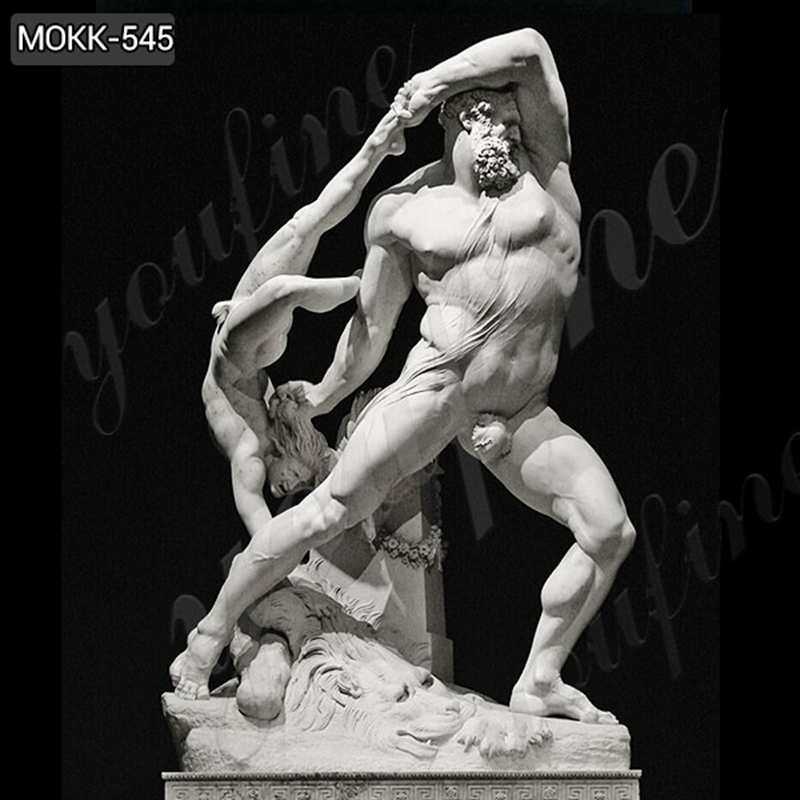 The Deeds of Famous Hero Heracles: The Battle of the Giants

Famous Hero Heracles was grateful for the precious gifts of the gods. Soon, he found an opportunity to repay them. The original goddess Gaia gave birth to a group of giants for the god Ulanus. These monsters were stunned, messy long beards, long hairs, and a scaled dragon tail behind them, which became their feet. The mother instigated them against Zeus, because Zeus became the new master of the world, and all the sons that Gaia had given birth, the Titans, all entered the hell of Tartarus. A few years later, they broke through the hell and emerged in the fields of Theresa. As soon as they saw them, the stars changed color, and even Helios turned the direction of the sun. 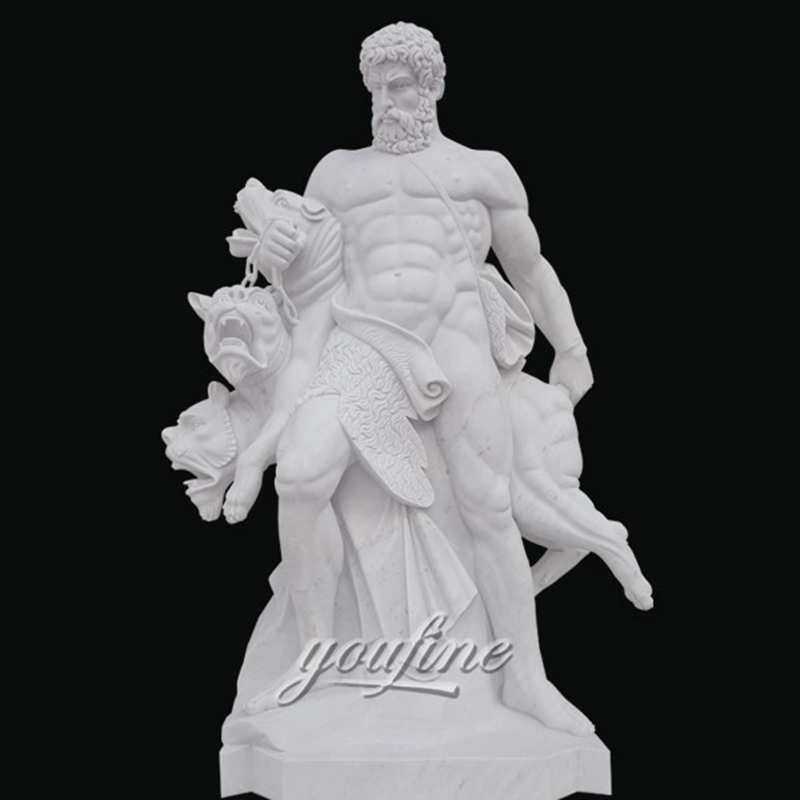 The giants climbed the mountain as a step by step toward the shrine’s place of residence, holding burning beech sticks and huge stones in their hands, hitting Olympus like a storm. The gods get a god. If there is no mortal to participate in the battle, then the gods will kill the giants who came to invade. Gaia heard the news and hurriedly searched for a way to ensure that his sons were not harmed by mortals. This requires a herb. However, Zeus took the lead and he did not let the morning glow, the moon and the sun shine. When Gaia looked for herbs in the dark, Zeus harvested the herbs. He asked Athena to hand the herb to his son Hercules and asked him to come to the war… 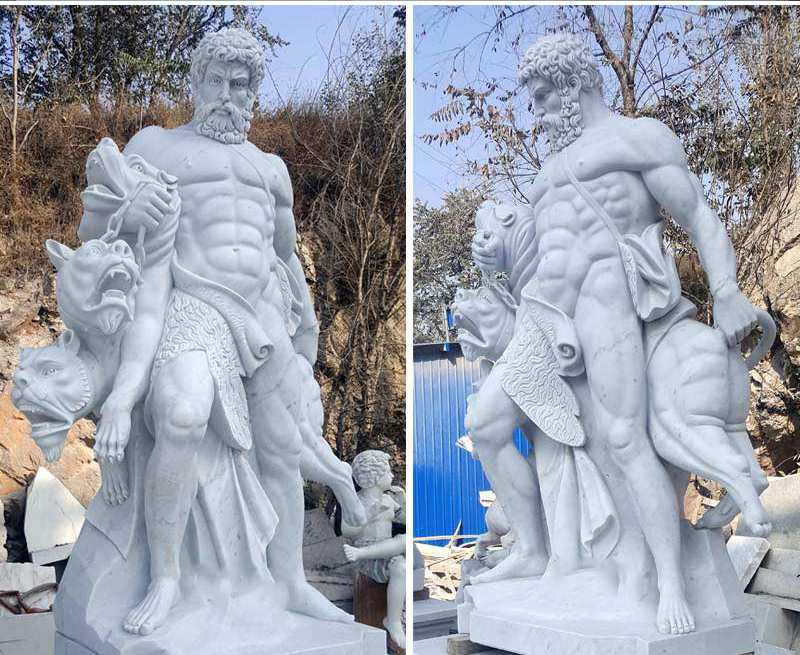 At the end of the battle, the gods praised the heroic record of Hercules. Zeus called the god of war as the Olympus, which is the title of the brave. The two sons of the mortal woman, Zeus, Dionysus and Hercules, also won this glorious title.