What do you know about German Shepherd?

Home » NEWS » Company News » What do you know about German Shepherd?
Site Search:

What do you know about German Shepherd? 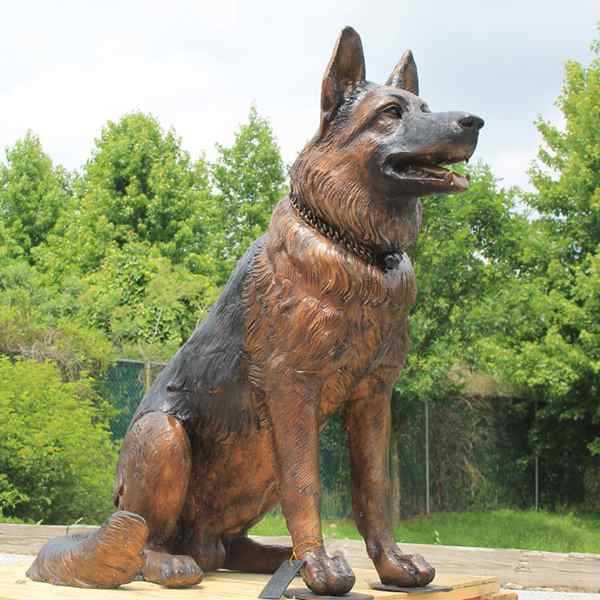 German Shepherd Dog became popular in the United States in the early 1900s, in part because of the adventures of the canine film stars Rin-Tin-Tin and Strongheart. GSD is one of the German breeds, and the dachshund is another, suffering from anti-German sentiments during and after the World War. In the United Kingdom during the First World War, the breed was known as the Alsatian, a name that many British dog lovers still like. 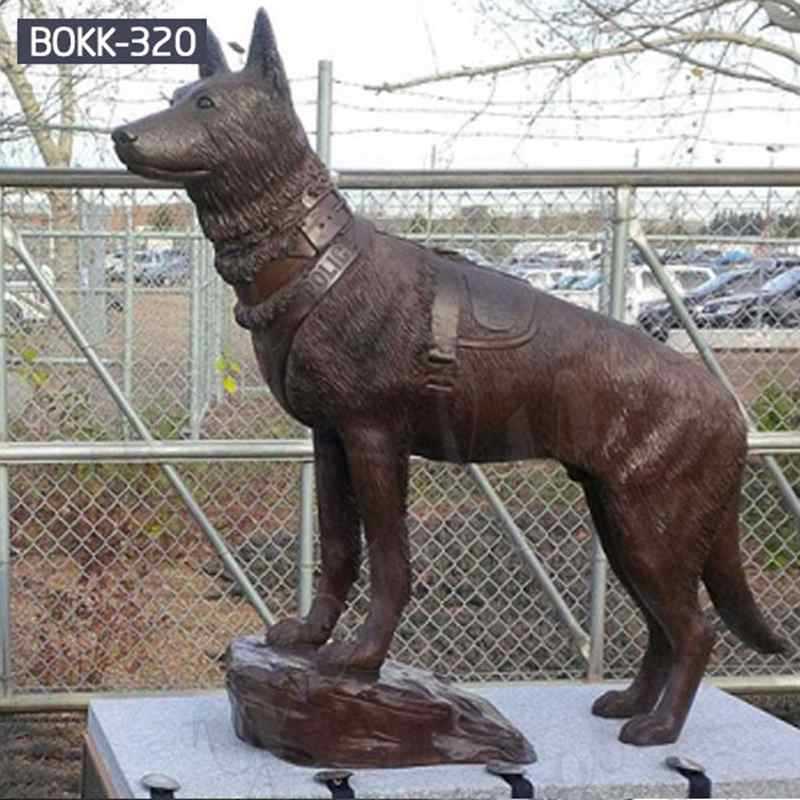 There are many reasons why German Shepherds can become canine aristocrats. But experts say that their defining attributes are personality: loyalty, courage, self-confidence, the ability to learn many tasks, and the willingness to to put their life on the line in defense of loved ones. The German Shepherd will become a gentle family pet and a firm guardian. But the dog breed standard says, “There is a certain detachment that does not create a direct and indiscriminate friendship between them.” 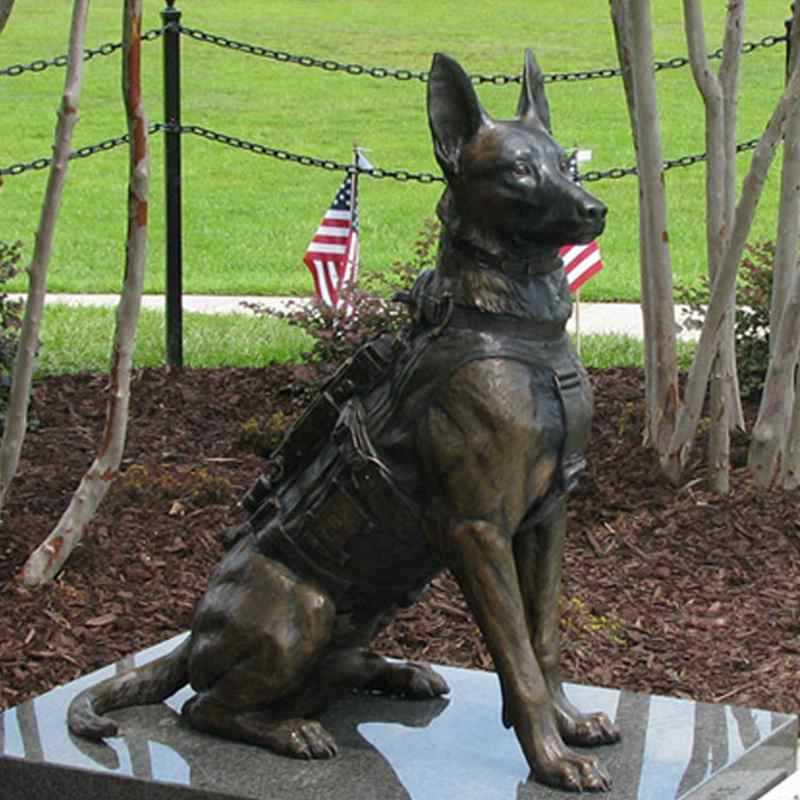 The German Shepherd can stand up to 26 inches and, when viewed from the outline, can present a smooth, graceful curve rather than an angled image. He is a relaxed trot in nature, but they can raise it to one or two gears and reach a very high speed. You Fine Art Sculpture could make a series of bronze German Shepherd statue designs. 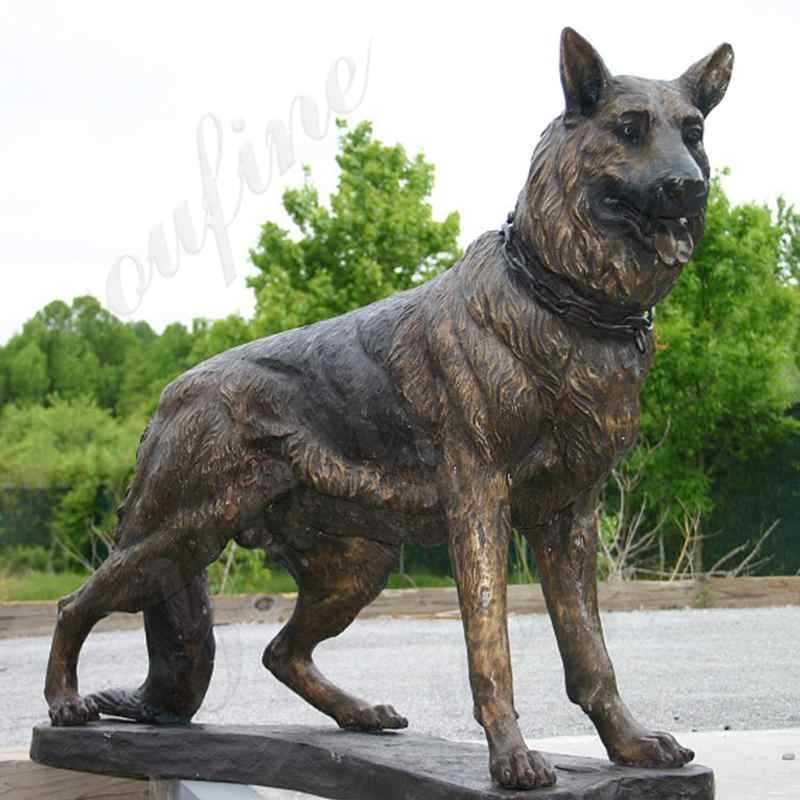 For the love of the German Shepherd, you would definitely like our German Shepherd statue. If you are looking for a beautiful shepherd sculpture, you could always contact our us at any time. Whether it is a sculpture of a shepherd dog that wants to commemorate the meaning, or other types, we all could make it. We could also customize your exclusive bronze shepherd statue for you.