Home » NEWS » Company News » What is the Unique of Ares God of War Replica for Sale from Youfine?
Site Search: 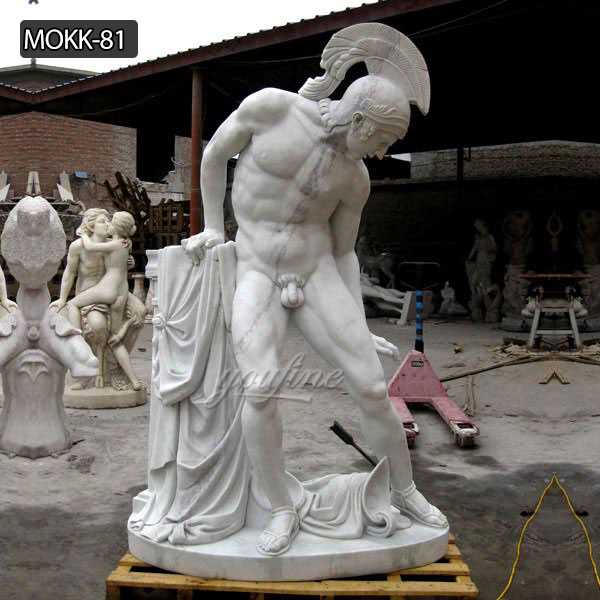 The ares god of war statue depicted in the statue of Classical art have beautiful faces and a perfect proportion of the body, but are usually immersed in contemplation.

Ares (the Roman equivalent of Mars) was the Greek god of war. He is one of the twelve Olympians, the son of Zeus and Hera. In Greek literature, he often represents the physical or violent and uninvolved aspect of war, unlike armored Athens, whose functions as the goddess of intellect include military strategy and commander. Since ancient times, people have resorted to the most painful for man, the war, to resolve their differences. 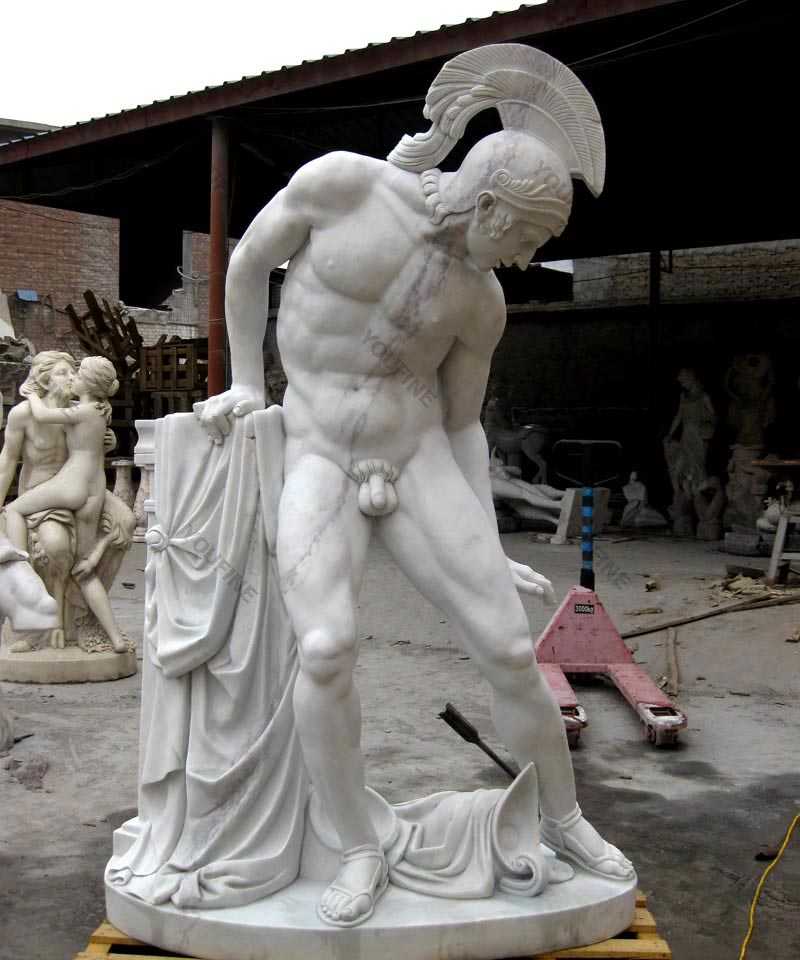 This ares god of war replica for sale shows two sides of his character. It shows his masculinity and position as God of war, with a spear in his right hand, ready to fight at any time. In his other arm, it shows him as a side of hugging Aphrodite’s lover. 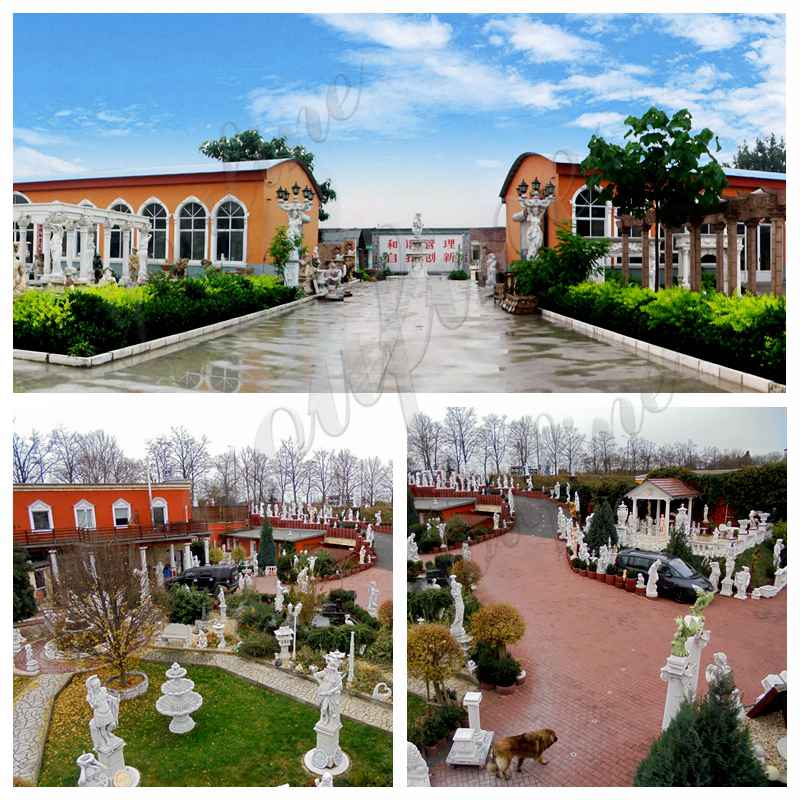 Ancient Greek mythology is dominated by two major combat operations: the ten-year Trojan war and the Argonaut campaign. Thus, the Greeks invented God, Ares, who personified this terrible evil. He was always thirsty for blood, and his main feature was irrational rage and lack of courtesy. 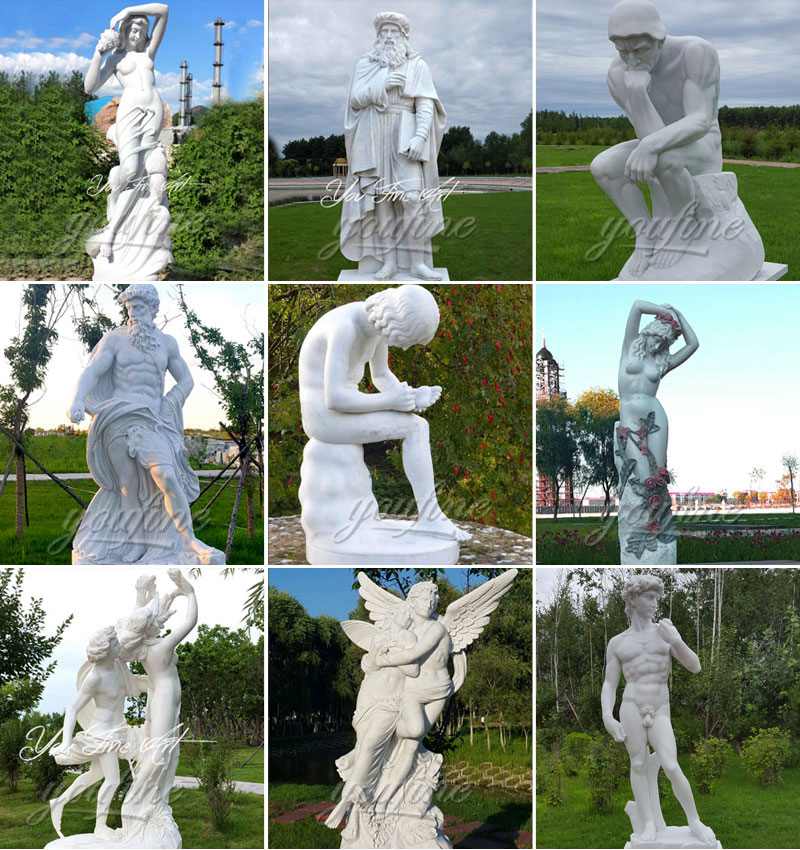 Ares belongs to the second generation of Olympians. He was the legitimate son of Zeus and Hera. His love to cause war and quarrels made him unpleasant not only for other gods but also for his father Zeus, who never missed the opportunity to attack him and call him a “stubborn head “.